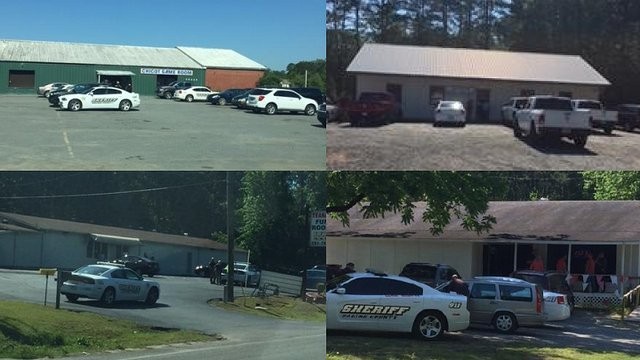 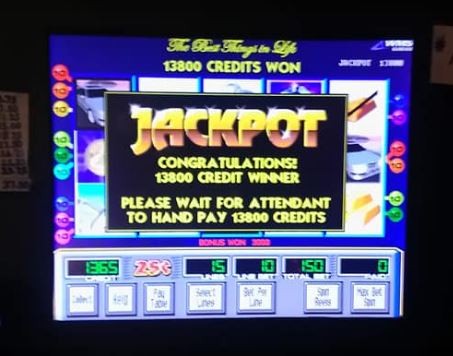 The raids, in cooperation with the Pulaski sheriff’s office, IRS and Little Rock seized cash, documents and gambling machines.

Saline Sheriff Rodney Wright said:  “This type of gaming is considered illegal in the State of Arkansas and after fielding several complaints from local residents, the Saline County Sheriff’s Office acted accordingly. The Sheriff’s Office will continue to follow up on all citizen complaints to keep our community safe.”

Gambling parlors such as these have popped up all over the state. The recent legislative session included an effort by some gambling machine operators to stop ABC enforcement at certain nonprofit clubs. A pending St. Francis County lawsuit is aimed at legalizing amusement machines similar to those in use at Dave and Buster’s, where merchandise worth up to $500 can be won on games that might or might not have elements of skill involved. (That club enjoys specific protection of a state law passed for its benefit.) Gambling enforcement depends on local authorities.

A couple of the operations raided today have Facebook pages. They depict the faces of machines that look like slot machines with jackpots payable in points redeemable for prizes. One has a photo of what appear to be prizes that can be won — knives, blenders and such. Another indicates free food and drink while playing. Says the Penny Place (see videos for players at machines):

UPDATE: These raids are fleshed out by news, reported in the Arkansas Democrat-Gazette, that the federal government had filed a seizure petition related to these operations and named a Little Rock businessman, Allen Siebert, with long ties to a variety of gambling enterprises in Central Arkansas in the operation. Little Rock police undercover officers apparently have been visiting the rooms since last year.