The D-G reports that Allan Curtis Jones was found guilty of murder in a Mississippi County Circuit Court last night and sentenced to 24 years in prison. The shooting happened over a dispute between Jones and another farmer, Mike Wallace, over the controversial herbicide dicamba.  Wallace said that that Jones had sprayed on a field near his own had drifted and caused damage to his soybean crops. Jones’ attorney had argued that he shot Wallace in after Wallace charged at him looking like a “wild man.” Jones will appeal the verdict.

Highly recommend David Koon’s magnificent cover story on the shooting of Wallace and the dicamba controversy, “Farmer vs. Farmer.”

Earlier this week, a legislative subcommittee declined to approve a proposed ban on the controversial herbicide dicamba, which many Arkansas farmers say has caused massive damage to their crops due to drift. The Plant Board, which had approved — lasting April 16 through October 31 — will now take it up again. Monsanto has filed a lawsuit challenging the proposed ban in Pulaski County Circuit Court and asked for an injunction. Previously, a 120-day moratorium was placed on of the herbicide last summer. 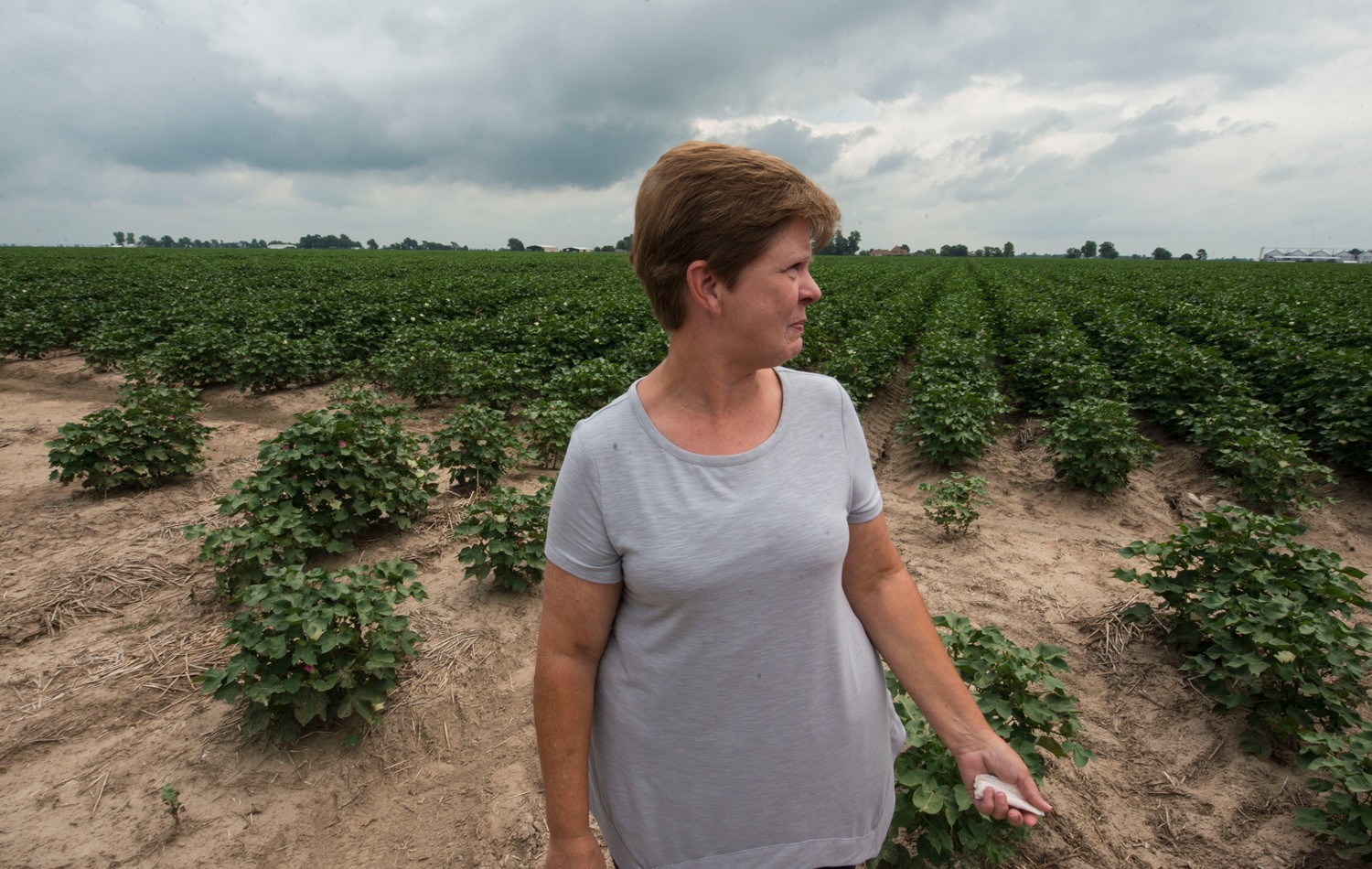