The decision is a victory for advocates of the disabled, including Legal Aid of Arkansas, which represented the plaintiffs. Here’s the order.

DHS indicated beneficiaries of the waiver program can expect to receive the same level of care they’re currently approved to receive, at least for the time being.

“DHS will promptly seek emergency promulgation of modified rules that address the Judge’s concerns, which would allow us to continue the program,” the agency said in a statement. 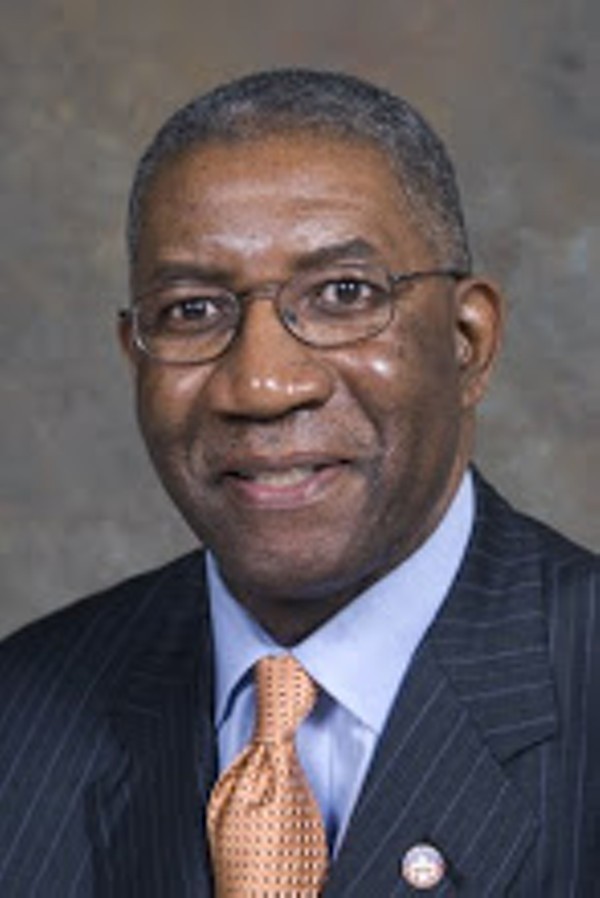 In late 2015, DHS informed beneficiaries in two distinct Medicaid waiver programs — one for physically disabled people and one for the elderly — that they would be merged into a single new program, called . DHS said benefits would remain the same. But in merging the two programs, the state agency also created a new, algorithm-based method of determining the weekly number of home care hours received by each beneficiary, rather than using the discretion of a nurse to assess individuals’ level of need. The algorithm sorted individuals into “resource utilization groups,” or “RUGs,” and determined how many hours of attendant care the individual (supposedly) needed.

At-home services are typically much cheaper than institutional care and are usually much preferred by recipients. Rather than paying for 24/7 care in a nursing home or similar institution, a waiver program like allows Medicaid to pay each week for an attendant to assist with daily activities such as bathing, cooking cleaning. That would seem to make at-home services a win-win for the state and for beneficiaries. But when the new algorithm went into effect in Arkansas, many people were alarmed to find their attendant care hours decreased.

“Sworn testimony of the Plaintiffs has proved that their attendant care hours decreased as a result of RUGs assessment, that Plaintiffs suffered difficulties with cleanliness, were required to remain in waste/soiled clothing, had increased fear of falling, suffered worsened conditions and/or went without food due to the lack of help preparing meals, among other harms described,” Griffen’s order notes in its finding that the plaintiffs had suffered irreparable harm.

However, the judge’s order was not based on the merits of algorithm itself but on DHS’ method of rolling it out. Griffen determined that DHS had failed to comply with the state Administrative Procedures Act when it created the new means of assigning hours. DHS argued that it had followed rulemaking requirements by posting in the Arkansas Democrat-Gazette.

Griffen sided with the plaintiffs, writing:

The notice of the proposed rule did not refer to the specific nature and significance of the change in assessment methodology. RUGs is a clear departure from prior practice having both general applicability and future effect on beneficiaries.

Though the rule came before two legislative committees, Griffen noted that transcripts of those hearings likewise made no reference to RUGs or a change to the waiver program’s assessment methodology. And, he continued:

It’s not immediately clear whether DHS will seek to appeal to the state Supreme Court. Previously, Griffen issued a temporary restraining order that applied just to the seven plaintiffs bringing the suit (rather than to every beneficiary, as today’s ruling does) and DHS appealed that decision. But the justices affirmed Griffen’s earlier decision in November.

In its statement this afternoon, DHS said current beneficiaries should keep receiving the care hours for which they’ve previously been approved. When lawyers for the agency argued the case before Griffen in April, they warned that an order in favor of the plaintiffs could force the agency to end the at-home waiver program altogether. However, the agency’s statement this afternoon makes no mention of that possibility:

DHS has seen Judge Griffen’s order resulting from the lawsuit filed by Legal Aid and our staff has already identified the next steps we need to take to protect the ARChoices program and the 8,800 people who depend on it.

The ARChoices program provides critical services that allow elderly citizens and people with disabilities to continue to live independently, and we think that is an important choice for Arkansans to have. For that reason, DHS will be consulting with its Office of Chief Counsel to evaluate any possible legal actions, including appeal. DHS will promptly seek emergency promulgation of modified ARChoices rules that address the Judge’s concerns, which would allow us to continue the program. This would be done despite the fact that DHS believes it substantially complied with the Administrative Procedures Act during the original promulgation, and this in no way indicates that the agency has changed that position. The proposed rules will include a more thorough description of the RUGs, algorithm, and attendant care hours assignment process.