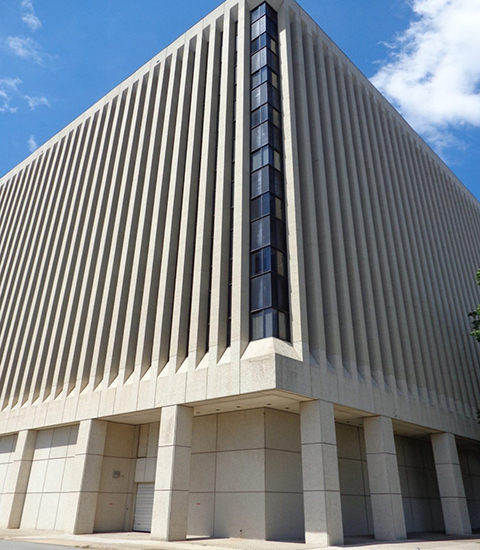 Arkansas Business reports that a Dallas limited partnership that purchased the AT&T building at 1111 W. Capitol Avenue for $1.8 million is going to redevelop the building into “new generation high tech space.” AT&T is going to vacate the building in July.

Imagine: private capital to develop downtown office buildings to lure high-tech business. Handouts of public money not mentioned. Imagine what the strapped Little Rock budget could do with the $20 million diverted to the publicly financed Little Rock Technology Park, propped up by rents from a major pre-existing state tenant, or with the $10 million given to the Little Rock Port to give away to the likes of a gunmaker that won’t produce revenue for the port or much measurable gain for the city? That $30 million came from city sales tax pennies on the necessities of life. Maybe we should have called Dallas.

The Arkansas Democrat-Gazette, quoting from the company news release, says it promises “an ‘amenity-rich option for tenants and residents,’converting space into living units, businesses and offices near the Arkansas State Capitol and entertainment venues.” It talks of adding a parking deck and perhaps opening up the interior to more light.