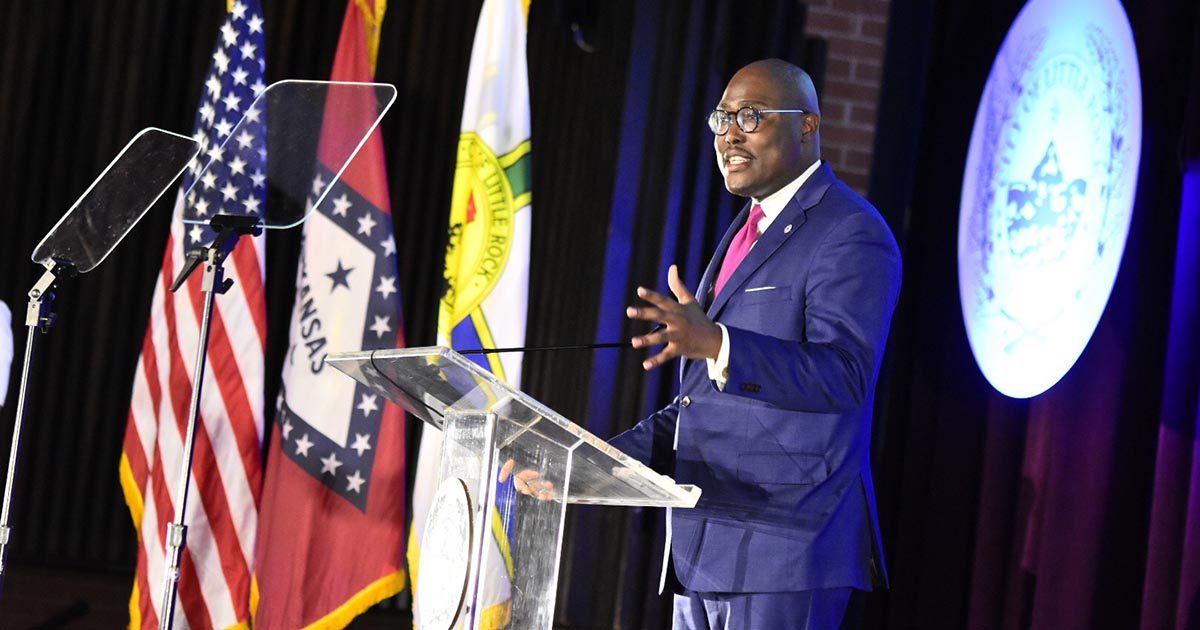 Little Rock Mayor Frank Scott Jr. is on the agenda for an infrastructure conference in Washington today.

A schedule indicates he will appear with Anthony Foxx, former Transportation secretary and now an executive with Lyft, and Randy Weingarten, president of the  American Federation of Teachers on a panel entitled, “Infrastructure: Building Opportunity, Breaking Down Barriers.”

I don’t see a panel on today’s program specifically pointed to what I’d identify as the critical infrastructure issue: how to pay for it.