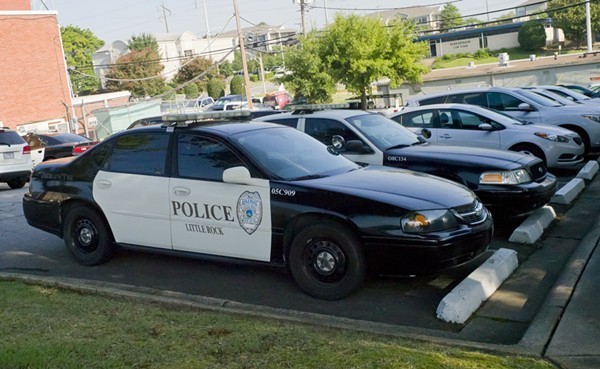 KILL THE PERK: Ending free transportation for 140 or so cops to commute to the suburbs would save money.

The Little Rock City Board talked but reached no conclusions last night about solving a budget in which revenue isn’t sufficient for current operations and, even with proposed cuts, seems unlikely to be sufficient next year to meet the inexorable rise in fixed costs any business can expect without more pain.

So let’s talk about controversial issues.

It’s past time to fiddle around the edges. It’s time for big thinking and new approaches.

The only way this city will prosper is to make it an attractive place to live, with good infrastructure, good parks, good cultural offerings, good schools and public policies that encourage healthy, functioning families.

Last night’s debate made clear to me that we are sliding in the wrong direction. Beggaring services and ladling out corporate welfare haven’t worked to date. Let’s try something else.