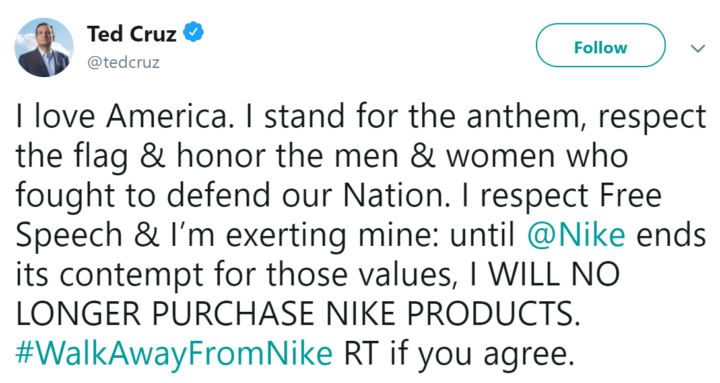 The ACLU has filed its brief with the 8th Circuit Court of Appeals seeking to reverse federal Judge Brian Miller’s finding that the state of Arkansas may legally refuse to do business with the Arkansas Times if, as a matter of principle, the publication refuses to sign a pledge not to boycott Israel.

Such anti-boycott laws were blocked in lawsuits in three states, but Miller went the other way on the Arkansas law.  The other states gave up and changed their laws. (Belated note for someone confused on the point: As we’ve mentioned many times, the law does allow the state to do business with non-signers if they agree to cut their normal charges 20 percent. We have agreed to such terms on occasion in the hopes of surviving, but won’t commit to rules on speech.)

The Times lost University of Arkansas advertising for refusing to sign the pledge, an outgrowth of cookie-cutter state laws by politicians unfriendly to Israel critics. Many other Arkansas media have signed the pledge rather than lose business. The law covers anyone wishing to do business with the state, not just media. We’ve neither engaged in nor editorialized about the Israel boycott movement, but objected to making promises about editorial content as a condition of doing business.

Precedent is on our side, as is history, the brief argues. For example:

The State does not dispute that the district court’s reasoning would give the government a blank check to outlaw consumer boycotts on the sole basis of ideological hostility. Indeed, the State does not even attempt to argue that the Act could plausibly satisfy any form of heightened First Amendment scrutiny. Instead, it urges this Court to endorse a dramatic expansion of the government’s unchecked power to regulate consumers’ political expression. Such a ruling would flout the ideals, and the political practices, on which America was founded. Boycotts of British and Loyalist merchants were essential to the Revolutionary cause, just as boycotts of slave-made goods were essential to the abolitionist cause. Many of this country’s Founders, including America’s first four presidents and all three authors of the Federalist papers, participated in these boycotts. It is not hard to guess what they would have thought about a law requiring Americans to disavow participation in anti-British boycotts.

The brief says the state has ignored or obfuscated clear directives from the U.S. Supreme Court finding boycotts protected speech. Said the brief: “Because politically-motivated consumer boycotts are political expression, they are protected even when they seek to influence non-governmental entities, such as the grocery store in Beverly Hills Foodland, or foreign governments.”

As a footnote to that argument, the brief cited none other than U.S. Sen. Ted Cruz

To borrow another example: In response to Nike’s announcement that it would
not sell sneakers featuring the Betsy Ross flag, Senator Ted Cruz recently tweeted:

“I respect Free Speech and I’m exerting mine: until @Nike ends its contempt for
[patriotic] values, I WILL NO LONGER PURCHASE NIKE PRODUCTS.

The brief says the state wants the court to accept “the startlingly broad proposition that politically-motivated consumer boycotts are not expressive at all.” But, says the brief, even if boycotts are NOT protected, it is unconstitutional for the state to “compel,” speech by forcing the signing of a pledge to do business with the state.

We argue a preliminary injunction is in order. The state says enforcement of its laws takes priority. We say the First Amendment is a higher priority.