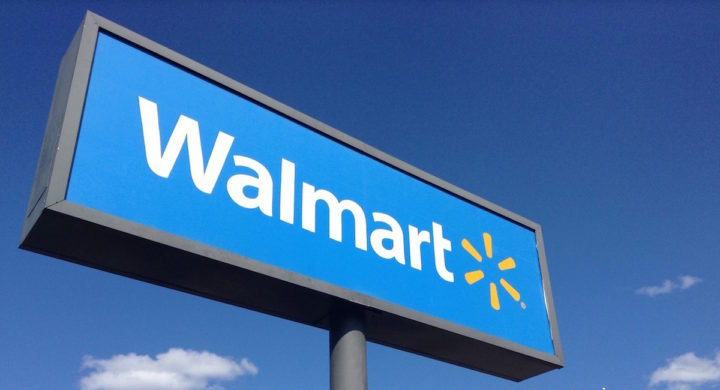 The D-G reports on the first day of a huge case, almost certain to eventually wind up at the Arkansas Supreme Court, as Walmart aims to cut its Pulaski County property tax bill by $4.5 million.

Pulaski County Judge Barry Hyde is presiding over the appeal from Walmart, which objects to the property assessments issued by the county. The hearing took place at the Quorum Court’s meeting space to accommodate an overflow crowd.

Pursuing the “dark story theory,” a legal strategy pursued by big-box retailers across the county, Walmart argues that the property assessments should be lower for its eight Walmart stores and two Sam’s Clubs in Pulaski County. I’m going to try to explain this theory with a straight face. Although the stores themselves are highly profitable, they argue that the best way to appraise them is to compare them to the sales price of similar properties which have been left vacant. The gist of Walmart’s argument is that with the advent of online shopping, there are a small number of big-box stores still interested in properties customized for that purpose, depressing the resale value. The Walmart stores in question are open and raking in major profits, but they want to be taxed as if they are closed and vacant. It’s a tax dodge in an effort to increase the profits of mammoth corporations and strip money out of local schools and other local services.

If successful, Walmart’s effort would cut its property tax bill in Pulaski County nearly in half. If the state Supreme Court gives the gimmick the okay, that would establish a precedent likely to slash more than $100 million in local tax collections statewide, both from Walmart and other big-box retailers piggybacking on the precedent.

The D-G reports from the first day of the hearing yesterday:

As Walmart Inc. started making its case Wednesday to cut its Pulaski County property-tax assessments by nearly half, its two witnesses didn’t say the phrase “dark store theory,” but they nonetheless hewed close to a legal argument derided as such by assessors.

This is the theory’s first major test in Arkansas, assessors have said. Retailers have seen mixed success in other states when pursuing the argument, which is that big-box retail stores should be valued — for tax purposes — as if they are closed and vacant.

“This case is not about accepting or rejecting one theory over another,” Ryan Wilson, a private attorney hired by Walmart, said during a brief opening statement. “It’s about finding the true market value — what Arkansas law requires.”