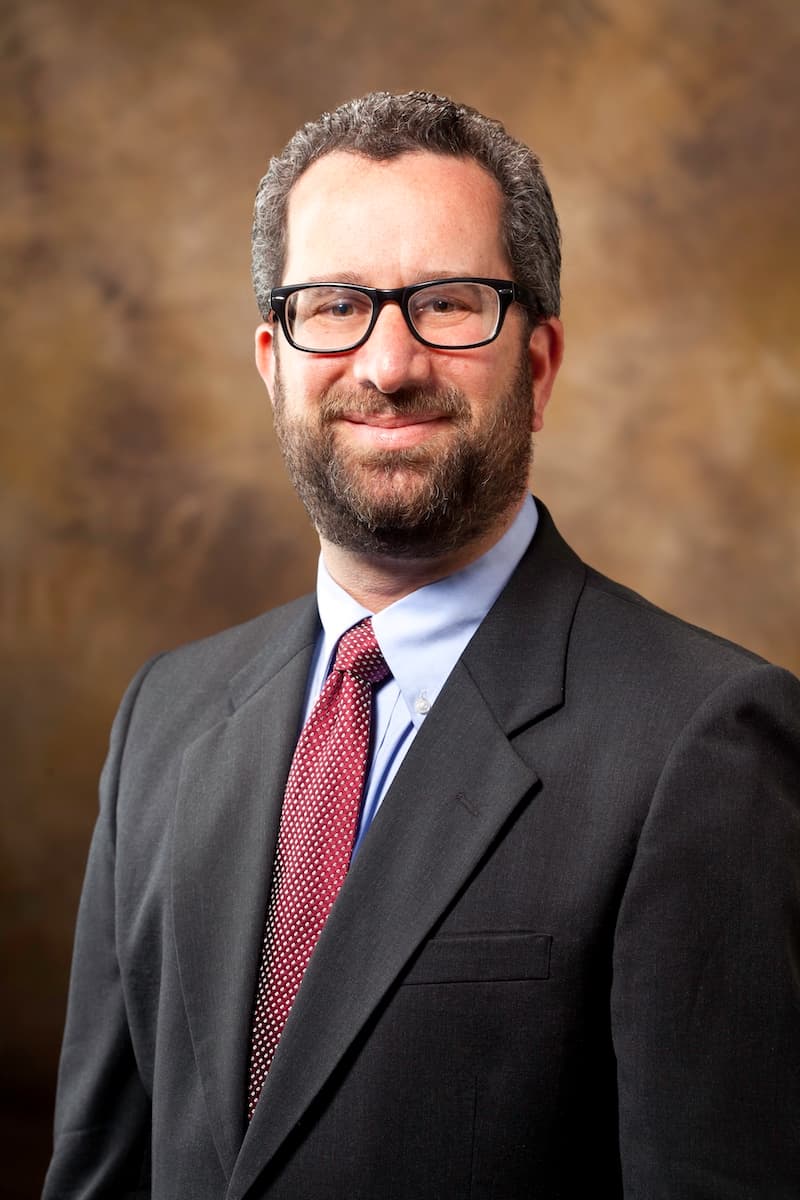 Members of the University of Arkansas education reform department have written an op-ed for the Houston Chronicle that says states have a lousy record when they take over local school districts. A state takeover of the huge Houston Independent School District is being discussed in Texas.

Arkansas is a case in point in the article by Jay Greene, distinguished professor of education reform at the UA, and Josh McGee, a research professor at UA.

We’ve seen the problems of state takeovers here in Arkansas, where the state has been running the Little Rock School District since 2015. As is currently the case in Houston, Little Rock had a number of schools with stubbornly low academic performance and a poorly functioning school board. State officials were confident that they could do better, but five years into state control very little has changed. The district continues to lag state averages on English Language Arts and Math achievement tests and high school graduation rates by roughly the same amount as it did before the takeover.

Turning around failing schools was the justification for the state takeover, but, of the eight schools currently receiving a failing grade, only one has met the state’s goals for academic growth. Without any meaningful improvement, state officials are left without a clear exit strategy as community anger is boiling over. At a recent town hall meeting, members of the state board of education were shouted down by a crowd of more than 200 people, including leading community representatives, with slogans like “taxation without representation,” “no confidence,” and “free the LRSD.”

Arkansas is not alone, they note. Texas has already experienced problems in a Beaumont takeover.

The problem with state takeovers is that they misdiagnose the causes of academic struggles and they overestimate the ability of state officials to fix them. Messy local governance can be frustrating, but rarely is it the reason that schools have persistent low performance. The causes of chronic academic failure are complicated and are typically entwined with endemic poverty and large, unresponsive school systems. Simply replacing the board that oversees that large, unresponsive system is unlikely to change how schools teach and attempt to engage their students nor does it resolve the poverty and other challenges those communities face.

State policymakers may imagine that they are smarter and better than the elected officials they would displace, but, even if they were right, the intelligence and goodness of the school board is hardly the issue. Distant and unaccountable bureaucrats, no matter how well-trained and well-intentioned, are unlikely to understand and address the specific needs of communities as well as locally elected officials are, no matter how fractious and chaotic they may appear.

So far, so good. Then comes the alternative  — “empowering” communities:

Empowerment could have included expanding options for families in areas with struggling schools with more charters and subsidized private school choices. It could also include breaking up HISD into smaller districts that would be more responsive to community needs. In addition to improving educational options, the state could empower local communities by working to expand economic opportunities in areas where endemic poverty contributes to academic failure. None of these alternatives will be a cure-all, but they have much greater chances of success than state takeovers, which have failed time and again.

I’ll quibble. There’s not much in the record that charter schools or vouchers (subsidized private school “choice”) are any panacea. And others have written recently that breaking up large districts into smaller ones is an invitation to resegregation by class and race. More holistic approaches to improving economic circumstances is a great idea, but it’s expensive and I’m not aware of any place it’s been tried on a broad basis.

Still, the recognition of the economic roots of school problems is welcome. Also welcome is the implication that it’s wrong-headed to blame failure on school boards and to rely on test scores without considering the root causes of underachieving students.

So welcome the evolving recognition of these issues at the UA reform unit, powered like so much of the Arkansas school agenda by Walton Family Foundation billions. Greene had told me this article was coming when I wrote him recently in praise of  a recent article he’d written on his blog about the failure of several education reform initiatives. That article said:

I suspect that there are relatively few educational practices that would produce uniformly positive results.  Instead, I’m inclined to think of education as similar to parenting, in which the correct approaches are highly context-specific.  Even within the same family, we may choose to parent different children facing similar issues in very different ways.  There may be some uniformly desirable parenting practices, but most of them are already known and widely disseminated.  So, if we wanted to improve parenting, the best we could do would be to empower parents to be in a better position to judge their context and make their own decisions about how to raise their children.  Similarly, the best we could do to improve education is to empower families and communities to make decisions within their own context.  There is relatively little we could tell all schools or educators to do to improve outcomes.

I could argue uncharitably that the subtle shift away from certainty that specific practices can alter education results is an admission of failure of years of reform movement strategies. Maybe not.

But what you do often see now in the reformers’ literature is the ascendancy of choice for choice’s sake. That is, a parent knows what’s best for his or her child. Period. Surveys finding parental satisfaction with their school choice is proof of the wisdom of the choice  — particularly if it was a charter school or voucher program they chose. (What parent would ever admit making a bad choice for their child?)

I don’t happen to think all parents are the best judges of what’s good for their children. Too many offer too many examples in daily living. Browse divorce court records sometime if you doubt me.

I just wish the Walton-financed forces in Arkansas — and other wealthy cheerleaders from the Stephens, Murphy and Hussman clans — would demonstrate the same confidence in the parents who choose to stay in real public schools. Walton-financed lobbyist Gary Newton’s blithe comments about “failed” schools that “trap” children suggest these particular parents are NOT good judges of what’s best for their children.

Nonetheless, Greene’s comments are interesting and timely as the state Board of Education, heavily influenced by Walton dollars through the Hutchinson administration and other means, reaches a decision about the future in Little Rock.

If you doubt the influence of Walton money in Arkansas education policy, I urge you to read this article on the topic from the Arkansas Education Association. It details the many-tentacled effort, including the spending that established the place where Greene and McGee work. And it doesn’t delve into the political contribution angle, which is also significant. (Greene objects to any implication that he’s influenced by Walton money and says his work over several years proves his independence.)

Sam Walton made a ton of money and his lucky heirs are able to spend it how they wish, of course. I just wish they’d at least put it to uses in Central Arkansas other than dismantling Little Rock public schools. We could use a few miles of bike trails and some fancy restaurants, too. The Rep and Arts Center and Symphony wouldn’t mind a small check either, but aesthetic Walton patronage seems to be largely restricted to Walmart’s NWA home.

Fine. But why the fixation on building charter schools and padding the bank accounts of slashing Little Rock school critics like Gary Newton and Laurie Lee? Is it all really just teacher union hatred?