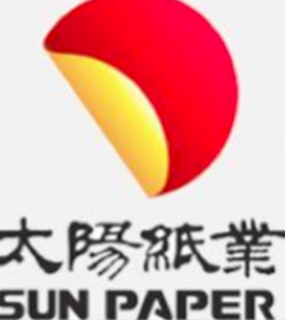 The state of Arkansas yesterday issued an air permit for the proposed Shandong Sun Paper Mill near Arkadelphia, but don’t expect a groundbreaking soon.

Gov. Asa Hutchinson, who’s made Chinese investments a major thrust of his economic development agency, touted the permit at a media-only meeting yesterday staged primarily so he could defend the plan to segregate the Little Rock School District, keeping the black part under state control and busting the teachers union.

The announced pulp mill, a garment plant in Forrest City and a pet food plant in Danville have not gotten off the ground. The problem isn’t only air permits. (Or the expensive water treatment plant that must be built for the Sun mill.)

A delegation of Chinese visitors stopped by the Arkansas Times yesterday, including Cai Wei, who heads the Chinese consulate in Houston that covers the southeastern region of the United States. He mentioned the air permit but didn’t describe it as a harbinger of immediate plant construction.

I don’t have a recording of the conversation, but here’s the essence

Slow progress on Chinese projects in Arkansas, particularly the pulp mill, can be explained by the trade war Donald Trump is waging with China. In addition to making Chinese investors skittish about U.S. investments, the tariffs are a real detriment. We were told that the tariff scheme produces a double whammy for Sun — added costs on equipment that would be imported to install in the plant and on products that would be exported. Some diplomatic work has reduced some of the tariffs, but not all, he said.

We were told some corporate changes at the company that had announced the garment factory in Forrest City also contributed to a lag on that project.

Here’s another place Arkansas Republicans could talk back to the Trump administration. If only they had the backbone. And if only a sentient adult, rather than a petulant child, was the president.