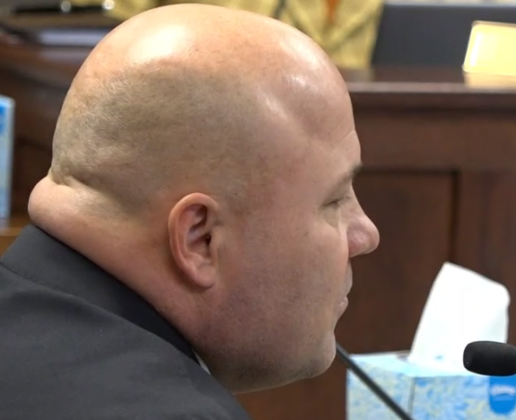 Dr. Lonnie Joseph Parker, named this week in a federal indictment for over-prescribing opiates and cough syrup with codeine, was already in a dispute with state medical regulators over his prescription practices.

The state Medical Board lifted a license suspension last week, but cautioned him about care in prescriptions. He contended he had devoted extensive study to pain management and argued his practices were proper. U.S. Attorney Dak Kees offered a sharply different assessment at a news conference announcing federal charges.

As it happens, I’d been contacted shortly before Parker’s arrest about running an article he’d written on pain management. I share it today for a couple of reasons: Guilty or innocent, Parker engaged in a practice that, while subject to abuse, offers relief for many legitimate patients.  Also, I suspect the theme might emerge in his defense.

Here’s what he wrote for submission as a guest article before the charges were announced. He argues that doctors have become afraid to prescribe pain medication and this sends patients to illicit sources and makes them more prone to addiction.

Parker is not able to practice as a result of the charges.