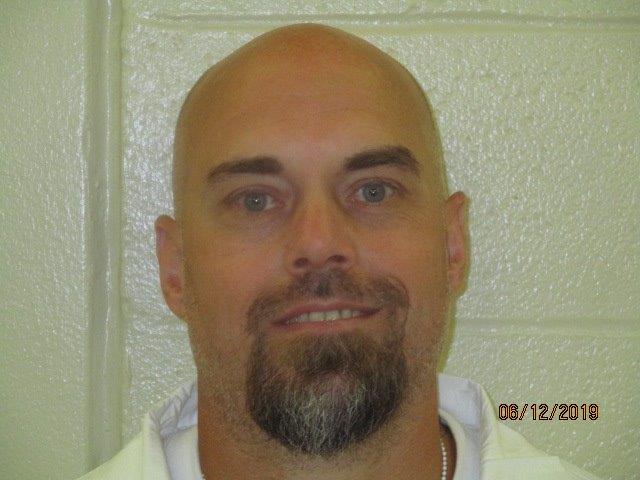 A group of 34 current and former prosecutors, judges and Justice Department officials this week asked the 8th U.S. Circuit Court of Appeals to rehear a case from Arkansas about overuse of solitary confinement.

District Judge Leon Holmes ordered, and a three-judge panel of the 8th Circuit upheld, dismissal of the case of Charles Hamner, a mentally ill prisoner placed in confinement for 203 days.

In asking for a rehearing of the full court, the friends-of-the-court brief asks not for a ruling in Hamner’s favor in seeking damages against prison officials but general constitutional guidance on the use of solitary confinement.

A news release from the Institute of Constitutional Advocacy and Protection at the Georgetown University Law school said:

But the intervenors argue Hamner’s case is important. He was placed in confinement as a security measure because he’d helped in a criminal investigation.  The brief says his mental condition was made worse by being segregated from human contact.

In its brief, the intervenors said solitary confinement can have long-lasting psychological and emotional consequences and there’s no good evidence that such confinement improves prison security. In cases like Hamner’s, it discourages cooperation that can make prisons safer. It also interferes with rehabilitation programs and restricts family contact that’s vital to reintegration in society.

The brief notes that the public has grown more concerned about the practice of extended solitary confinement. I don’t know if that’s so in Arkansas, but to the extent this brief might help shed a little more light, I wanted to share it. The signers include a former attorney general, former solicitor general and a number of former U.S. prosecutors.

Hamner is currently held at the Ouachita River prison serving sentences for a varied range of charges, the longest 420 months as a habitual offender for kidnapping.