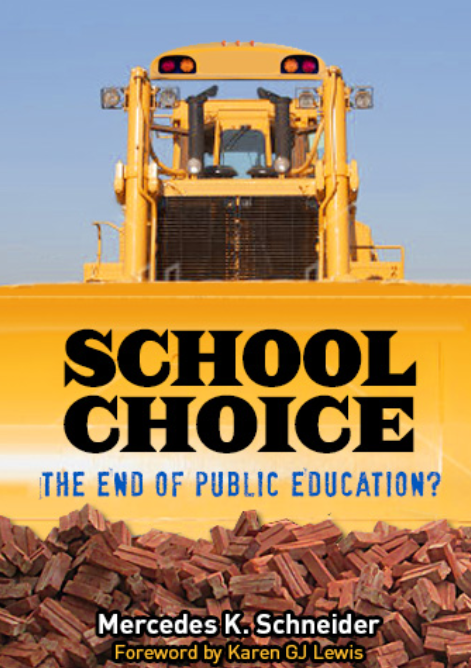 So, what, exactly, did Walton, Oberndorf, and those behind Public School Allies want to accomplish with the $829K they poured into Louisiana’s October 2019 election?

Well, they wanted to get 30 individuals elected into various offices, including both state house and senate, and, of course, Louisiana’s state ed board (BESE). To this end, they bought direct mail and digital media ads; “strategic consulting,” and paid for “media production.”

Buy Schneider’s book. It’ll prepare you for next year, when big money seems likely to roll into elections for the new Asa Faubus-controlled Little Rock School board.