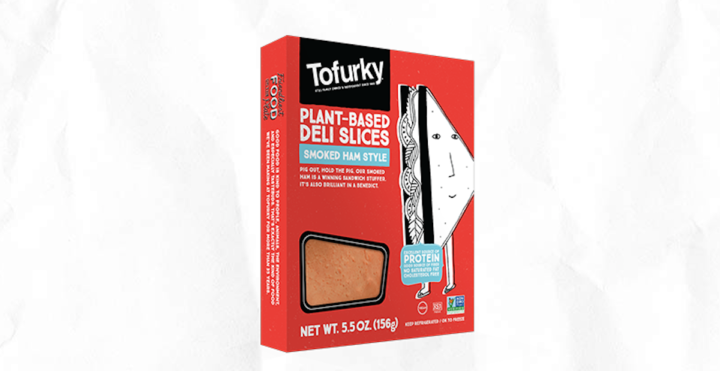 Federal Judge Kristine Baker today issued a preliminary injunction against enforcement of the 2019 state law aimed at prohibiting the labeling of plant-based foods in any way that suggested they were similar to meat products.

The suit was brought against a state agency by Turtle Island Foods, maker of Tofurky, and the ACLU as a defense of First Amendment rights. The suit said the law was a restriction on commercial speech. The company said its labeling makes clear the products are plant-based (that’s what buyers often are seeking) but uses terms such as “chorizo” or “roast” that emphasize  their similarity to meat products. Beef, pork and chicken producers led the fight for the law.

The Arkansas law is similar to laws that have been passed by agricultural lobbies in other states. A federal judge in Missouri allowed a similar law to be enforced. Not Judge Baker.

In a 34-page opinion, she found favor with arguments that laws are already on the books to prevent deceptive labeling and the company hasn’t been cited under those laws. The new law isn’t currently being enforced, she said, but it could be and thus presents potential for harm. She said she issued the injunction because the company would likely prevail in its argument that the law’s restriction doesn’t “advance the stated government interest of protecting consumers from being misled or confused.” Baker also cited Tofurky’s argument that the state claims sovereign immunity from lawsuit, so should it enforce the law and cause damage to the company, it would have no way to seek money damages.

The “persistent risk” of state enforcement of a limit on Tofurky’s commercial speech inhibits that speech from reaching consumers, she said.  She continued: “The status quo is represented by that speech being available to consumers in the marketplace.”

The order takes effect until a full trial.

I’m seeking a comment from the attorney general’s office, but their typical response on the periodic blockage of unconstitutional acts of the legislature is that they are studying the decision.

A roster of attorneys participated in the suit, including representatives of the ACLU, the Animal Legal Defense Fund and the Good Food Institute, with Jeff Priebe of Little Rock as local counsel.

CORRECTION: I again mistakenly referred to Judge Kristine Baker as Karen Baker, who is an Arkansas Supreme Court justice. Some day I will avoid this error.

“The Attorney General is disappointed in Judge Baker’s preliminary injunction. She is currently determining next steps.”