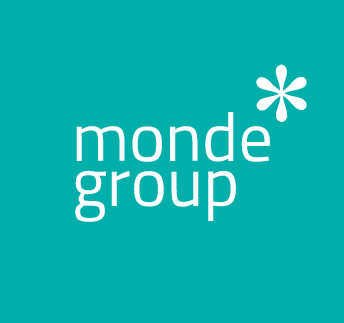 Developers broke ground today on the Esplanade District, a 41-acre mixed-use development along the Arkansas River in North Little Rock that neighbors the Rockwater development to the west.

The developer is the Monde Group. The first phase is a $20 million, 92-unit apartment project scheduled to open in 2021.

In a release, Blake Jackson of the Monde Group said:

“With close proximity to parks, golf courses, the millennium bike trail, Rockwater Marina, the Argenta
Arts District, downtown Little Rock, North Little Rock, and the Clinton National Airport, Esplanade will
boast the first significant phase of what will be a multi-phase community development and continue
the momentum of Rockwater Village and North Little Rock’s building renaissance.”

The land is one of the tracts selected in 2018 by Gov. Asa Hutchinson, who participated in the groundbreaking today, as an opportunity zone under federal tax-cut legislation. The law defers gains on capital gains from investments in such zones.

The legislation was pitched as a boon to poor neighborhoods, but it has engendered some criticism and congressional reform efforts since it was passed in 2017. In other states, questions have been raised about political influence in the selection of tracts. There’s also been criticism that some zones weren’t impoverished areas, but merely adjacent to such neighborhoods.

Jackson said, however, that the Esplanade project is “one of the largest newly-formed opportunity zones in Arkansas and will be a shining example of what this legislation was designed to create,”