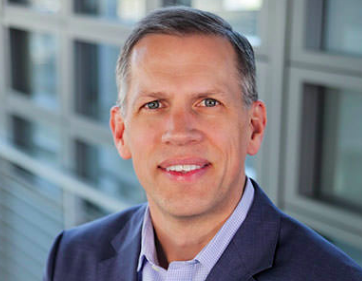 Ted Dickey of Stuttgart, son of the late former U.S. Rep. Jay Dickey, has been appointed to the University of Arkansas Board of Trustees by Gov. Asa Hutchinson.

He succeeds Mark Waldrip. The term is for 10 years.

Dickey is a lawyer and partner in CapRocq Real Estate Fund. He earned bachelor’s and law degrees from UA-Fayetteville.