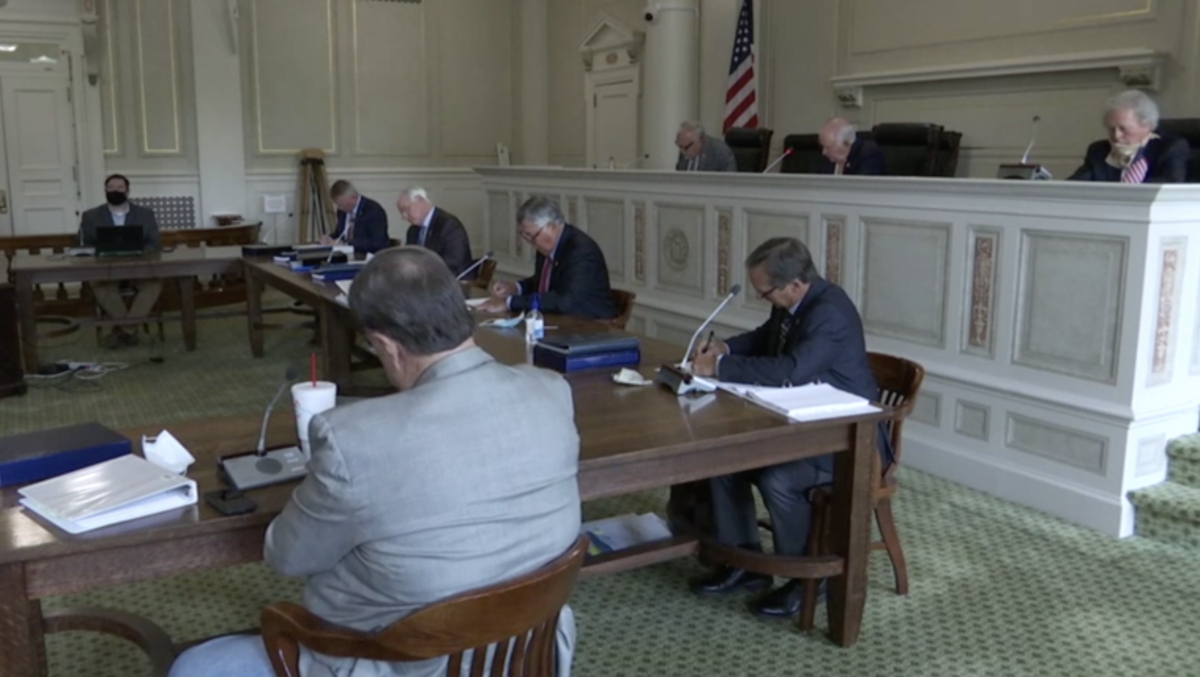 SCORING: The Racing Commission at work on tallying scores for applicants.

Gulfside Casino Partnership, on the strength of a lopsided score from one commissioner, outpointed the Cherokee Nation to win Arkansas Racing Commission approval for a casino permit in Pope County.

The Commission heard a couple of hours of presentations for the permit, which was authorized by state voters through a 2018 constitutional amendment.

The Commission began scoring ballots about 12:30 p.m and results were announced at 1:25. The cumulative scoring by the seven-member commission favored the Gulfside Casino Partnership, 637-572, over the Cherokee Nation of Oklahoma.

The vote will be followed by an approval letter to Gulfside and a denial letter to Cherokee Nation. The loser will have a 15-day period to challenge the finding. 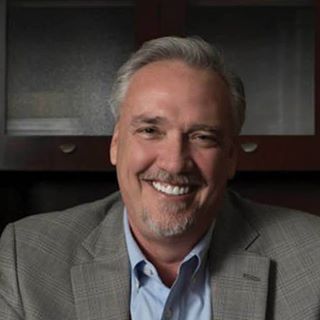 Commissioner Butch Rice, a trucking firm owner from Beebe, in his questioning seemed solidly in the Gulfside camp and scoring, released to me under the FOI, confirmed that.

In short, Rice’s 71-point gap between Gulfside and Cherokee was more than the 65 points by which Gulfside won the overall scoring.

That brought this from the Cherokee Nation:

On Tuesday, I submitted a letter to the Attorney General’s office expressing my concern that an obviously biased Commissioner could potentially overturn the will of the rest of the Commission due to the proposed scoring system. Despite the AG’s office expressly warning Commissioners not to engage in arbitrary, capricious or biased scoring, Commissioner Rice in fact single handedly overturned the score given by the rest of the Commission. We anticipate both an administrative appeal and a request for injunctive relief from a court. This is a uniquely significant state decision, and such an egregious act of bad faith should not be allowed to control it.” – Dustin McDaniel, Legal Counsel for Cherokee Nation Businesses

Four commissioners favored Gulfside, with the comparative scores in favor of Gulfside.

Here are the detailed scores of all seven commissioners.

Rice declined a comment to me on account of my question in an email that said criticism of his vote had arisen and it included suggestions of outside influence.  He told the Arkansas Democrat-Gazette, however, that he believed Gulfside a “better fit” and that it promised more spending and tax revenue.

We are proud to receive the Racing Commission¹s support to build our
first-class River Valley Casino Resort‹an entertainment destination and
economic engine for Pope County and Arkansas.

He also distributed a concept of the casino: 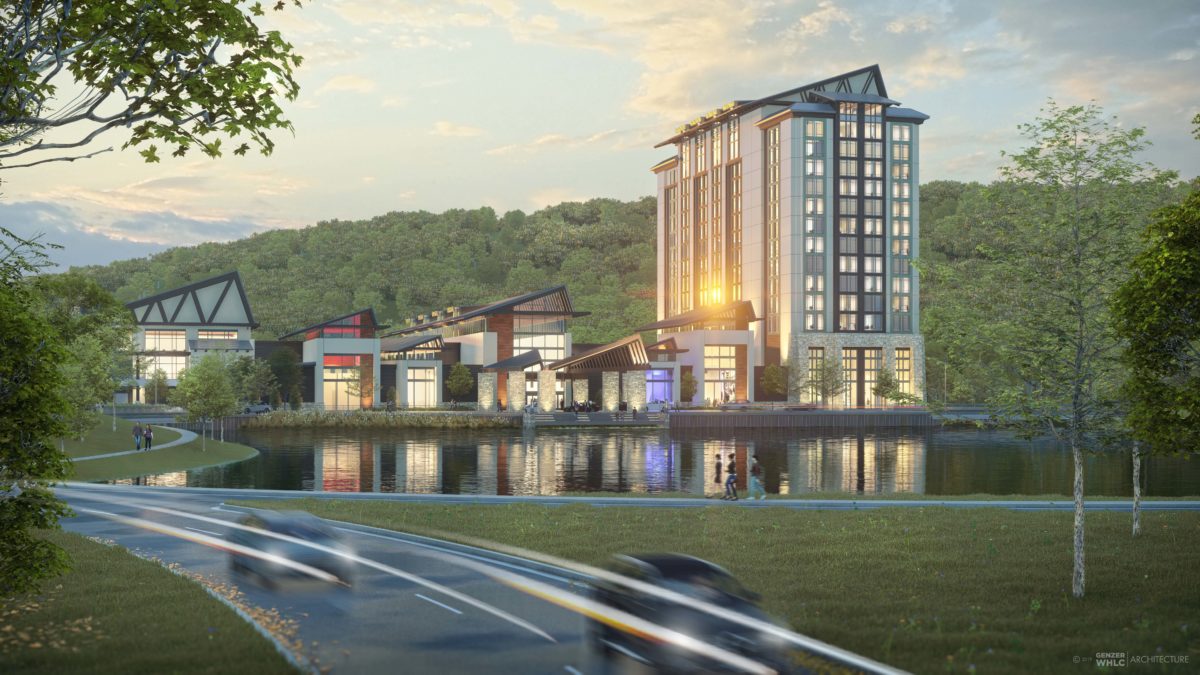 Both the Cherokee Nation of Oklahoma and Gulfside Casino Partnership of Mississippi depicted their proposals as high-quality resort casinos that would be major economic boons from hundreds of millions in construction and then millions in tax revenue.

The Cherokee Nation also touted its work that produced $40 million in promised benefits to local governments and nonprofits. This deal won approval of the Pope County Quorum Court and county judge, though the city of Russellville has so far resisted signing on as an endorsee, despite a $4 million benefit recently extended to it separately. Russellville had not participated in the earlier deal with the county.

Gulfside Casino Partnership argues it is the only valid applicant because it submitted during the initial application period a proposal endorsed by city and county officials. They were in office in 2018, but not in 2020 during the application period. At that time, a commission ruling since invalidated said applications had to include approval of current officeholders. After a court invalidated that rule, new applications were submitted and, by then, the Cherokees had brought Pope County officials around. Too late, Gulfside argued.

But the commission decided to hear from both applicants and hired an outside consultant to review the applications. He participated in the questioning. But commissioners made no public remarks about the proposals after the reviews. 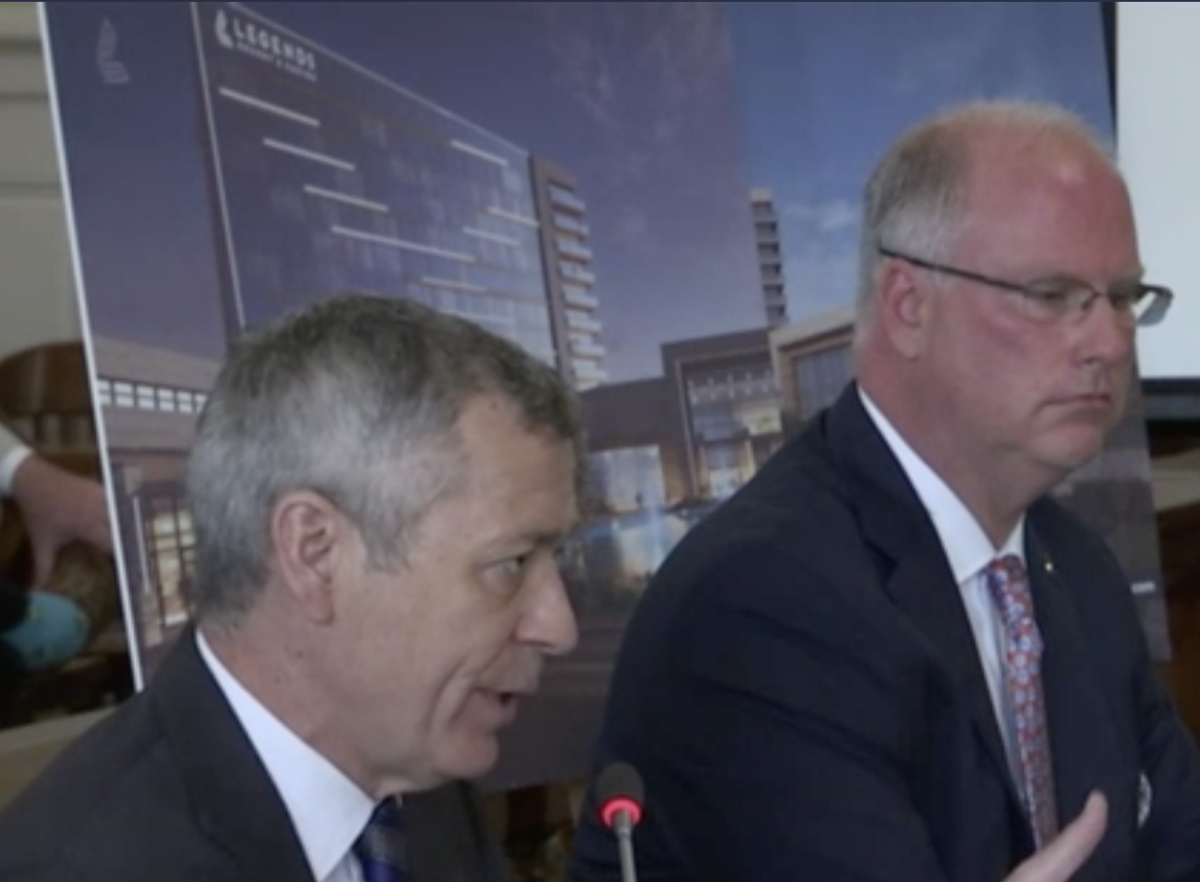 CHEROKEE PROPOSAL: Made by Chuck Garrett (left) and his attorney Dustin McDaniel.

Chuck Garrett, chief executive officer of Cherokee Nation Businesses, said the tribe had a billion-dollar casino operation and sufficient cash flow to pay for a $250 million development without borrowing. Asked about economic prospects given the current downturn thanks to coronavirus, he said that he thought the health situation was stabilized the “appetite for gaming” would return. He said, when asked, that the company’s experience, size and record made it the best choice. 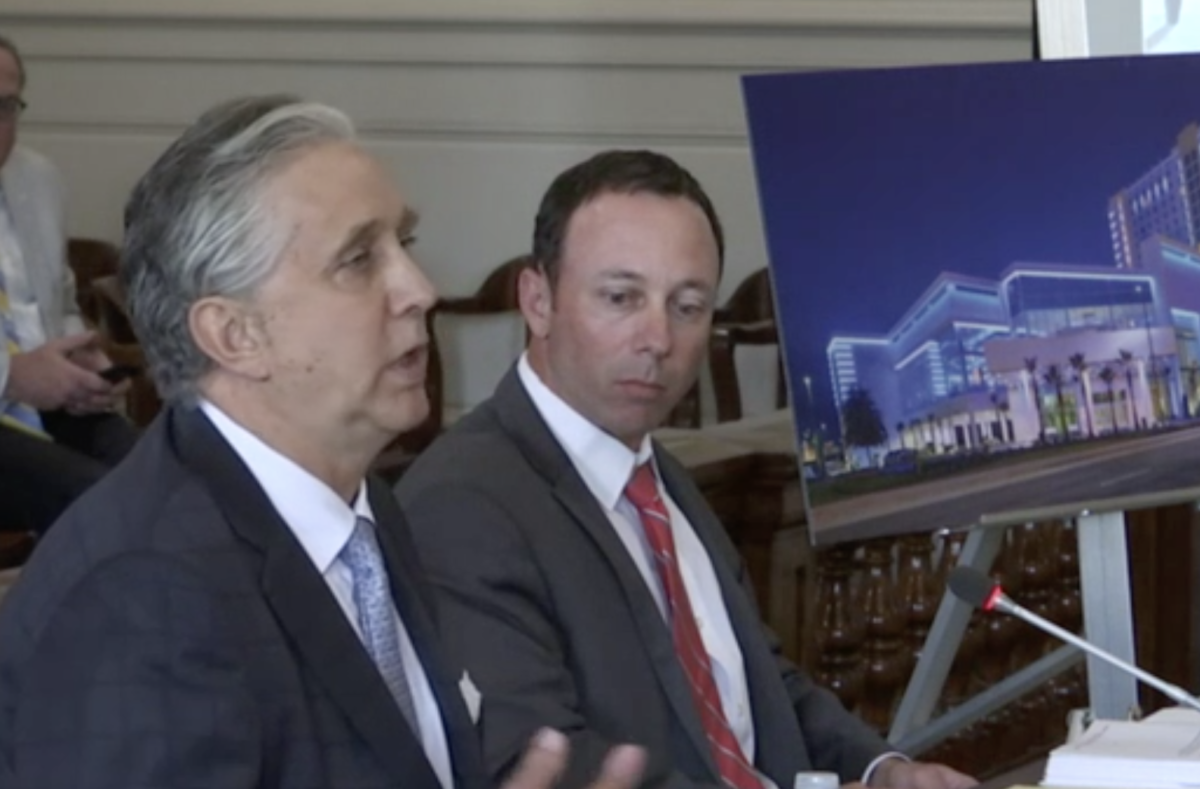 Terry Green, co-owner of Gulfside, described how he’d struggled with a cruise ship gambling venture and rebuilt a barge casino after Katrina destroyed the Gulf Coast. He now has the “largest gaming floor” in Mississippi in a highly competitive market, which he put down to marketing expertise.

Both operators said they’d build their entire proposals at once, not in phases (Gulfside had originally proposed a phased project). A two-year construction period is expected by Gulfside. But Green also projected substantial expansion over five years.

Green was asked about financing. He had a Wells Fargo banker on the line to talk about Gulfside’s credit strength. But he will be financing some $200 million, he said, while the Cherokee said they’ll be using their own cash.

After meeting for more than two hours, the Commission scored the applicants by four criteria: casino experience, the timeline for opening, financial stability and summary. The timeline accounts for 10 points, the other three 30 each.

The scoring was interrupted by a question from Commissioner Steve Landers who found a 1997 bankruptcy filing by a different Gulfside entity in which the owners of the Gulfside Partnership were minority owners. Green said he and his co-owner today were passive investors with a 10 percent interest in that entity and those debts were paid off.

The Cherokee National distributed this redacted version of its application.