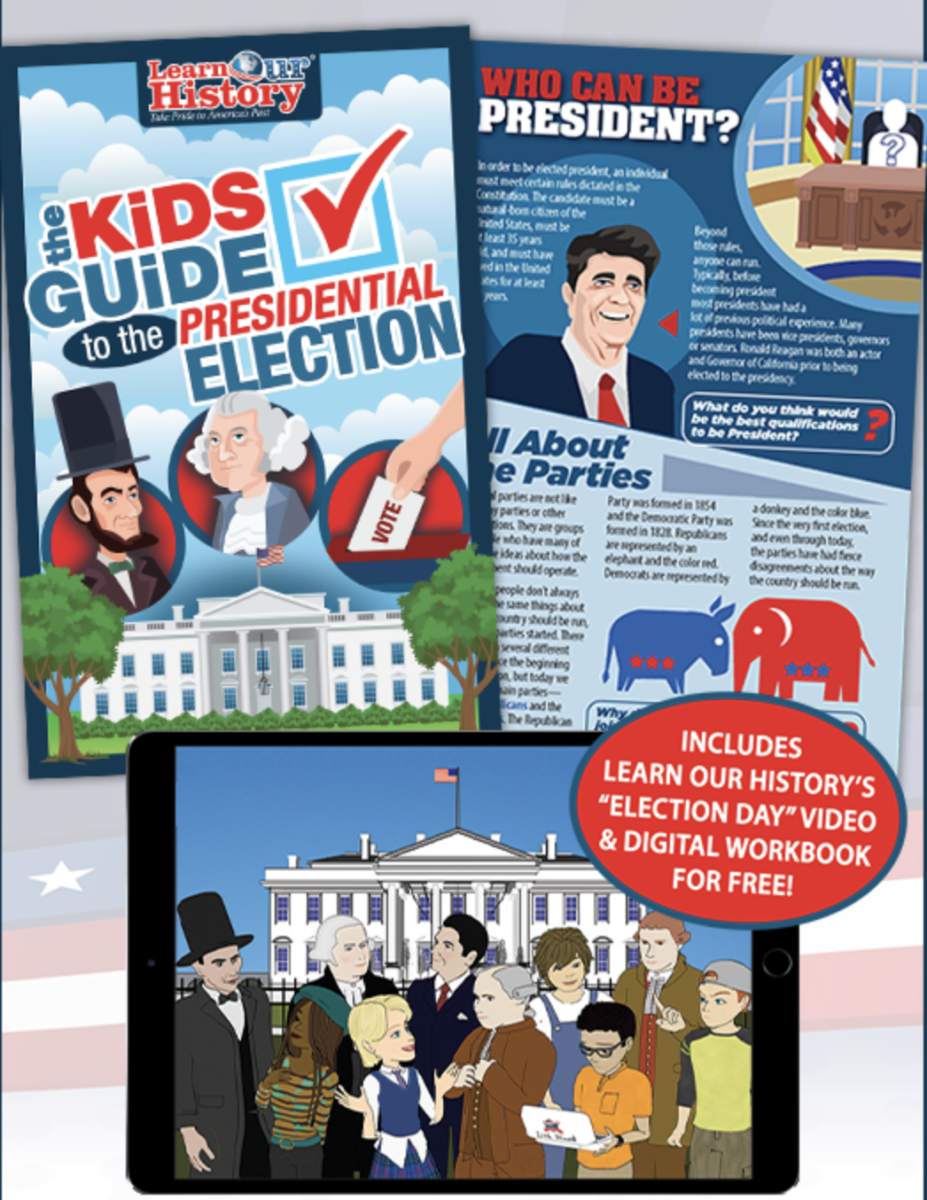 BEWARE: If this ad pops up on your webpage, be warned. It’s the work of Mike Huckabee

Learn Our History, the company that former Arkansas Gov. Mike Huckabee co-founded in 2011 “to make it fun for kids to learn American history,” has spent the past week funneling hundreds of thousands of dollars into Facebook ads promoting a “no-risk” deal. The two-time presidential candidate’s firm said it’s giving away its educational booklets — such as “The Kids Guide to President Trump” — for free, or just $1 per item, in a “patriotic bundle” special.

“The mainstream media doesn’t want your children to know the truth about President Trump and his achievements in office,” declared the recent ads for “The Kids Guide,” a new offshoot of Learn Our History that has also ramped up its Facebook spending to push the promotion. “That’s why Mike Huckabee’s team created ‘The Kids Guide to President Trump,’ and that’s why we’re making it free.”

But the offer is far from free. Parents across the country described a bait-and-switch scheme that they said duped them into signing up for $20-per-month subscriptions without their knowledge. Many said that Learn Our History ignored their repeated requests to cancel the subscriptions, leaving them locked into payments for products that they never wanted in the first place — all so their children can learn Huckabee’s version of history, which critics described as “pretend,” “kiddie propaganda” and “full of Christian nationalist revisionism and right-wing political propaganda.”

That’s our former governor, who once used Arkansas taxpayers to finance his snack food and dry cleaning.

He moved off to a mansion in income-tax-free Florida after destroying publicly purchased hard drives at the end of his gubernatorial career. He has an offspring waiting in the wings to bring the Huckster brand back to Arkansas in the 2022 elections. That’s his daughter, a former designated lie-protector for Donald Trump.

The Huffington Post article goes on to describe the Trump history grift in great detail and mentions some other dubious marketing adventures in the Huckster’s past.

Other attempts to capitalize on current events with hurry-up cartoonish “history” lessons are also described.