In Pulaski County, the races are few but important.

Two seats are being contested on the newly reconstituted Little Rock School Board:

Zone 3: Pits Evelyn Hemphill Callaway, a retired teacher, against Tommy Branch Jr. whose backing by charter schoolers raises immediate suspicion and who faces a DWI charge and has yet to amend a flawed initial finance report.

Zone 5: Pits Vicki Hatter, a stalwart activist in the battle to regain control of the district, against Fransha Anderson, another candidate marred by backing from the charter school lobby, including the Democrat-Gazette editorial page. She also has a past that includes misdemeanor convictions on hot check and use of a public agency credit card, but says she’s eligible to run because those court records have been expunged.

Ron Harris and John Parker are competing for the Ward 3 seat on the City Council.

The marquee race of the day is for mayor, a runoff between Tracy Steele and former Mayor Terry Hartwick.

Steele received 45 percent of the vote against Hartwick’s 32 percent, creating a situation similar to 2012, when Steele led the ticket with 48 percent against Joe Smith, but lost the runoff.

Some of the topics of discussion are familiar. I backed Smith in 2012 because of Steele’s self-dealing as a legislator and his tumultuous tenure at the M.L. King Jr. Commission. Since then, he’s given more cause for concern during an unruly time on the North Little Rock School Board (a fellow board member filed a police complaint against him. There’s also the matter of his forsaking Democratic Party roots to endorse Asa Hutchinson for governor in 2012 and then being rewarded with a fat job in the Hutchinson administration. Steele supporters link Hartwick’s old-school business alliances and say there are issues worth discussing about his past tenure as mayor. Whatever the arguments for and against either, Steele is not a good bet as a unifier.

Some anonymous groups have begun waging political war on Steele, including with flyers and a website. The information is based on his record, but I’m not sure that kind of tactic is particularly helpful. An independent expenditure committee has also been established to support Hartwick. I’m always suspicious of how much distance such committees have from the candidates they are formed to support. 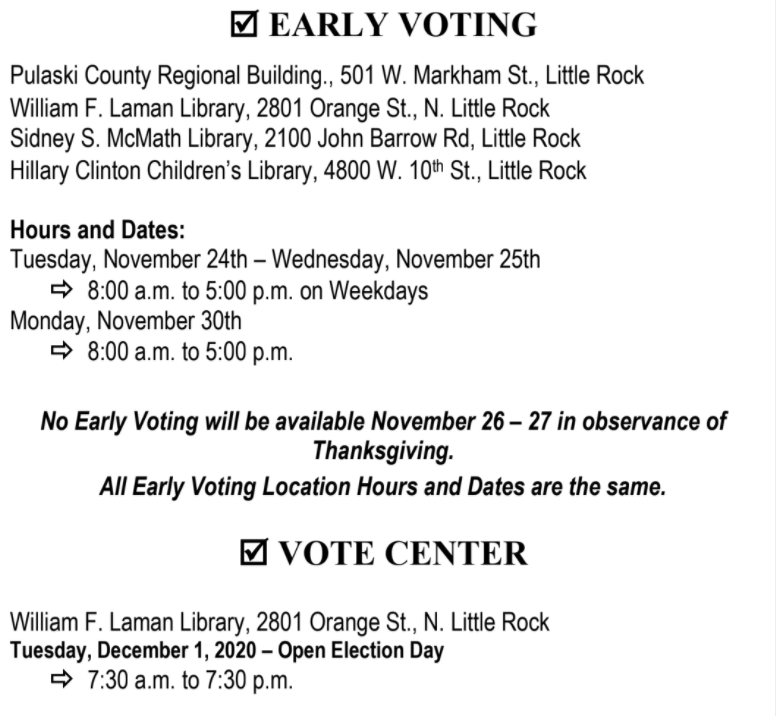