Attorney General Leslie Rutledge, who joined the seditious but unsuccessful legal effort to prevent Joe Biden from winning the presidency, finally acknowledged his victory today. She left out a few pertinent words, which I will add in boldface:

Despite my legal efforts and Donald Trump’s incitement of a riot to prevent it ,”Today, we witnessed a hallmark of American democracy, the peaceful transition of power as President Joe Biden and Vice President Kamala Harris have been sworn into office. I pray that God will grant this new Administration the wisdom to lead the greatest nation the world has ever seen. May God bless these United States of America.”

She should have just bitten her tongue.

The same for one Jason Dobson of Stuttgart, chair of the Arkansas County Republican Party, a double-barreled doofus on Facebook. 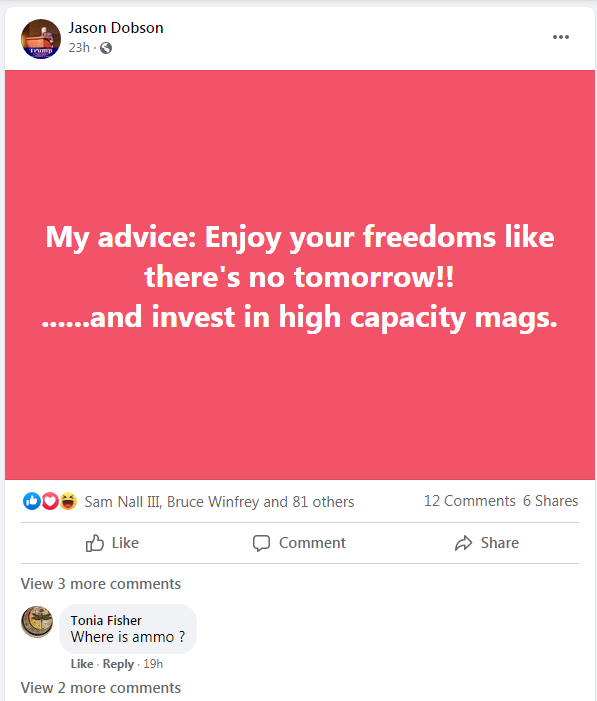 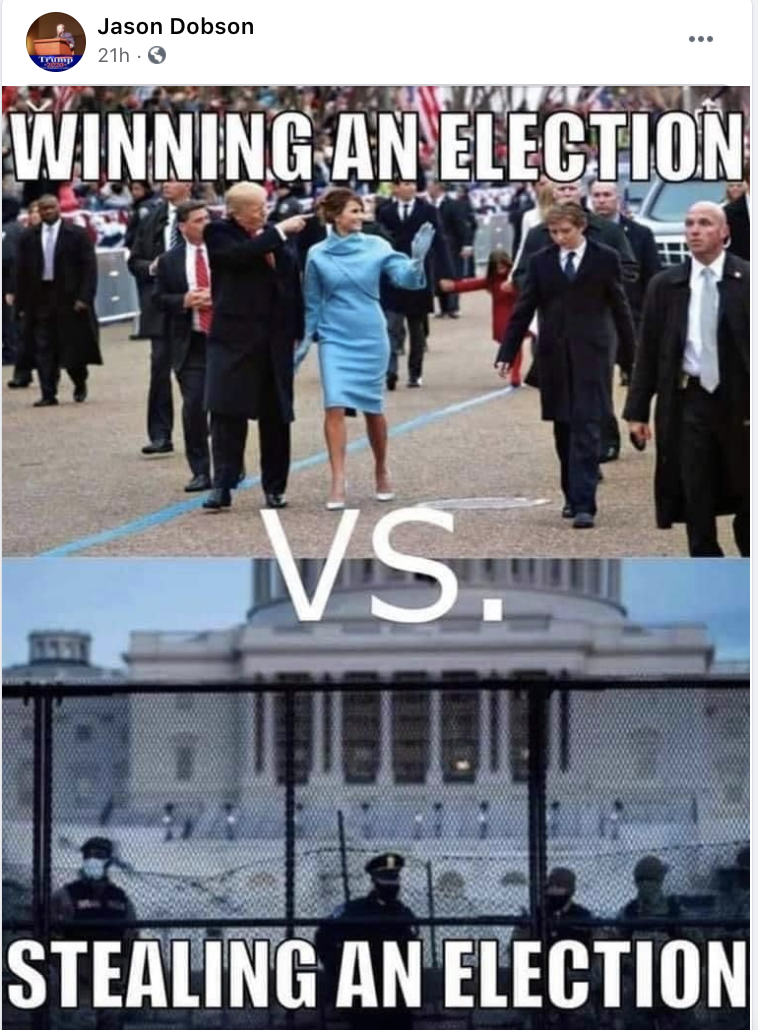