BREAKING: President Trump departs White House for final time as president. He will travel to Florida instead of attending Joe Biden’s inauguration. https://t.co/L2nNpqT0eB

It’s not over until 11 a.m. our time. Declassifying Russian investigation documents over the objections of the FBI was one 11th-hour dirty trick. But we can see the end from here.

I think it worth noting the moment the resistance began in earnest, a movement that gets great credit for lasting the four years. The march in Washington on Jan. 21, 2017, was phenomenal, but the turnout in Little Rock was fine, too. 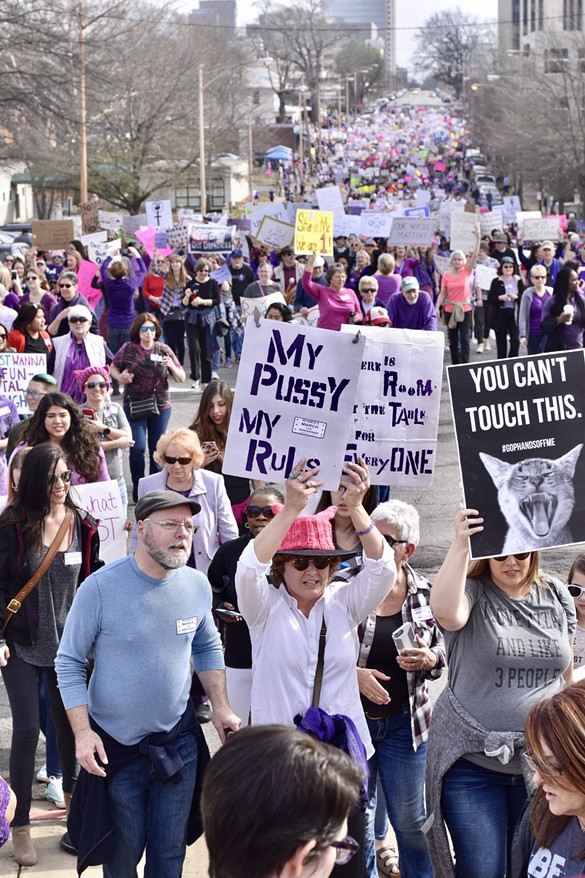 It was the “drain the swamp” order he signed sitting behind the resolute desk in January 28. He bragged that most of the aides, flanked behind him, wouldn’t be able to find work again because he was draining the swamp. https://t.co/O14H2jBwGE