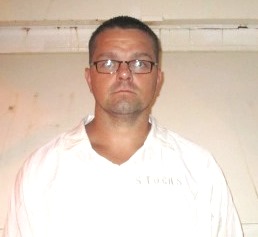 Advocates for Heath Stocks, sentenced to three life sentences for killing his father, mother and sister in their Lonoke home in 1997, have begun a campaign for a commutation of his sentence.

They say Stocks was psychologically damaged by years of sexual abuse by his Scoutmaster, Jack Walls.  The abuse affected his cognitive functioning, they say, and if the issue could have been fully developed when he was prosecuted, it might have affected the outcome of the case.  Walls is now serving a life sentence for six counts of rape.

The full letter is available at the Twitter link.

Here’s a Wikipedia summary of the case. Stocks was interviewed last year by KARK.