Read this month's issue
Browse the issue archives
Advertisement
Home Arkansas Blog Selling the sales tax: One piece is a giraffe exhibit for the... 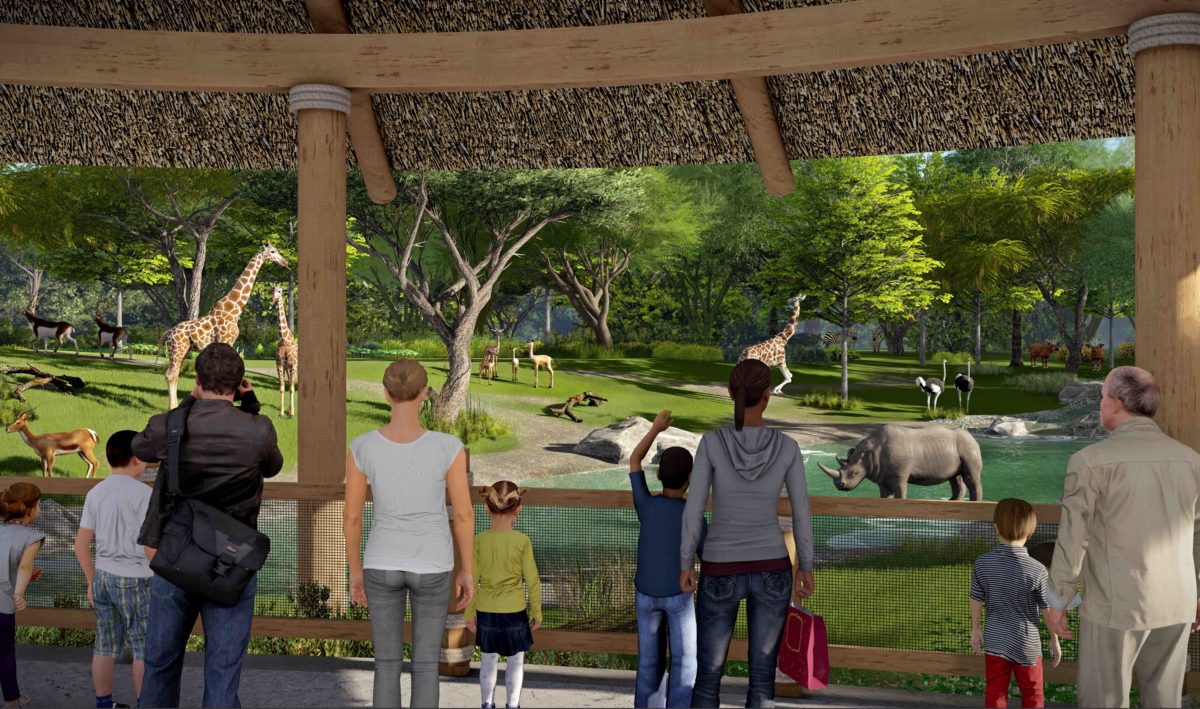 MULTIPLE SPECIES: Such exhibits are a possibility under plans drawn up by the Zoo.

Little Rock Mayor Frank Scott Jr. is going to unveil his plan for asking city voters for a one-cent sales tax increase in a June special election with a 10-year, $500 million plan for spending the money on a variety of city improvements.

Much of the plan will mimic a proposal withdrawn last year because of the pandemic, but some new wrinkles are expected, including new annual expenditures for child care and lower-income housing assistance.

Last year, the mayor proposed $16 million a year for park maintenance and improvements, with War Memorial and Hindman Parks slated for major improvements aimed at increasing their use and creating tourist attractions.

A big part of the plan would be $5 million a year for the Little Rock Zoo, or so various people who’ve been briefed have told me. Susan Altrui, the Zoo director, told me nothing is fixed yet, but that a zoo task force had concluded a major investment would make it a magnet for conservation learning and tourism.

The zoo has developed a plan for a new giraffe habitat where visitors could interact with animals, perhaps in a multi-species setting. A $20 million investment has been mentioned, but it would be for more than a giraffe exhibit, she said. It would also cover a special events area, improvements to other animal habitats, upgrades to parking and the entry and horticultural upgrades.

Altrui provided some history on giraffes at the Little Rock Zoo.

The zoo hasn’t had giraffes since 2014 and we’ve since torn down the old barn to make more room for our rhinos. However, we’ve had a lot of demand from our members and guests to bring giraffes back. They are a favorite. It’s much easier to manage one male and several females in a breeding scenario. The new habitat pictured here would allow us to have baby giraffes and allow for the public to feed the giraffes. It also allows for the public to safely feed our rhinos, something we’ve also wanted to offer.

A little background on the Little Rock Zoo and giraffes: We had attempted to try to find a companion for our lone male, BJ, who was unable to breed, by pairing him with another male. It’s not uncommon for two males to get along if they are paired when one is paired with the other at an early age. However, Mesi quickly grew into a large, aggressive giraffe. We quickly decided transfer him to another zoo and were in the process of doing so. We had built a barrier between Mesi and BJ inside the barn and outside in the yard but Mesi was still able to break through and neck spar with BJ in the middle of the night one night. After that incident we decided to close the giraffe habitat and discontinue our program.

For what it’s worth, I’m including the North America (Red Wolf and Razorback) habitat and the new bear habitat photos for you, as well. The Zoo also has a need to redo it’s small carnivore and bear areas which are outdated and do not meet modern zoological design. Some of the funding we receive will also be used for general updates/upgrades around the park to help keep us accredited.

The 2011 LR Cent tax that is up for renewal was critical in keeping the zoo accredited. It provided much needed funding for new staff and new funds for capital projects such as new safety barriers, new fencing, shade structures for guests and animals, improvements to habitats such as the lion and great ape exhibits, etc. There’s now an opportunity to invest in the zoo and create exciting new habitats that make the zoo regionally and nationally competitive as a tourist attraction and conservation learning destination. That’s what we hope will be presented to voters sometime soon. This will shore-up the zoo’s accreditation and make the zoo an economic engine for the midtown area.

The 2011 tax was a penny increase, with 3/8ths of a cent for capital projects, which will expire. The 5/8ths for operating costs was permanent and the new tax would add another cent to a 9.625 percent total tax in Little Rock (not including the hotel/restaurant tax).

Questions remain about who’ll provide financial support for the sales tax campaign, customarily financed in Little Rock by the business community. There’s talk that the zoo improvements along with park improvements will be leading selling points. Perhaps they’ll bring financial support from supporters of the zoo’s nonprofit foundation (as a 501c3, it cannot engage in direct political activity itself, however).

Some question the general popularity of parks and the zoo, at least against a potential anti-tax campaign. I’ve heard some resistance as well to the city inaugurating social welfare programs aimed at child care and housing. From these voices, I hear more interest in addressing crime and unfulfilled promises of police expansion in the 2011 tax campaign. Recent crimes in parks and elsewhere, whatever the overall crime data may show, have left many people uneasy about public safety.

Money will be included for police and fire departments, the mayor has promised, including a new fire station in western Little Rock. However, smaller increases will be allotted categorically to police, fire, public works and streets compared with the park investment plan. The parks have been more neglected over the years, however.

Thursday, with a flashy media presentation for his state of the city talk, the mayor is expected to provide more details. 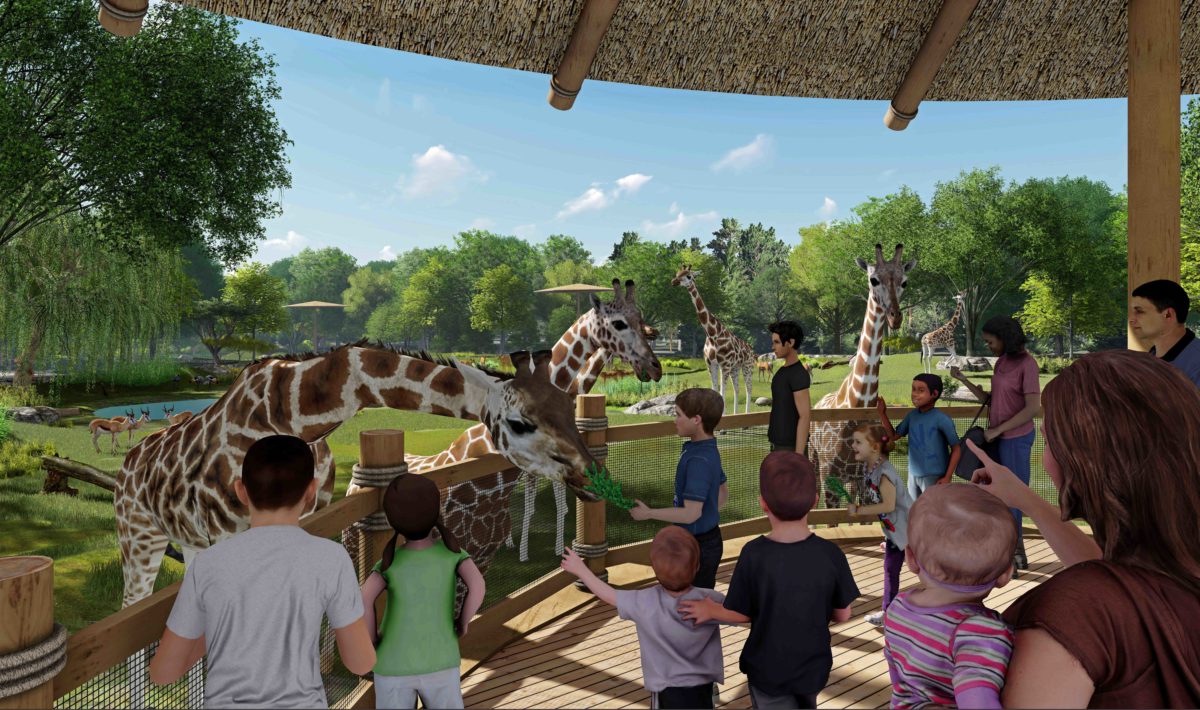