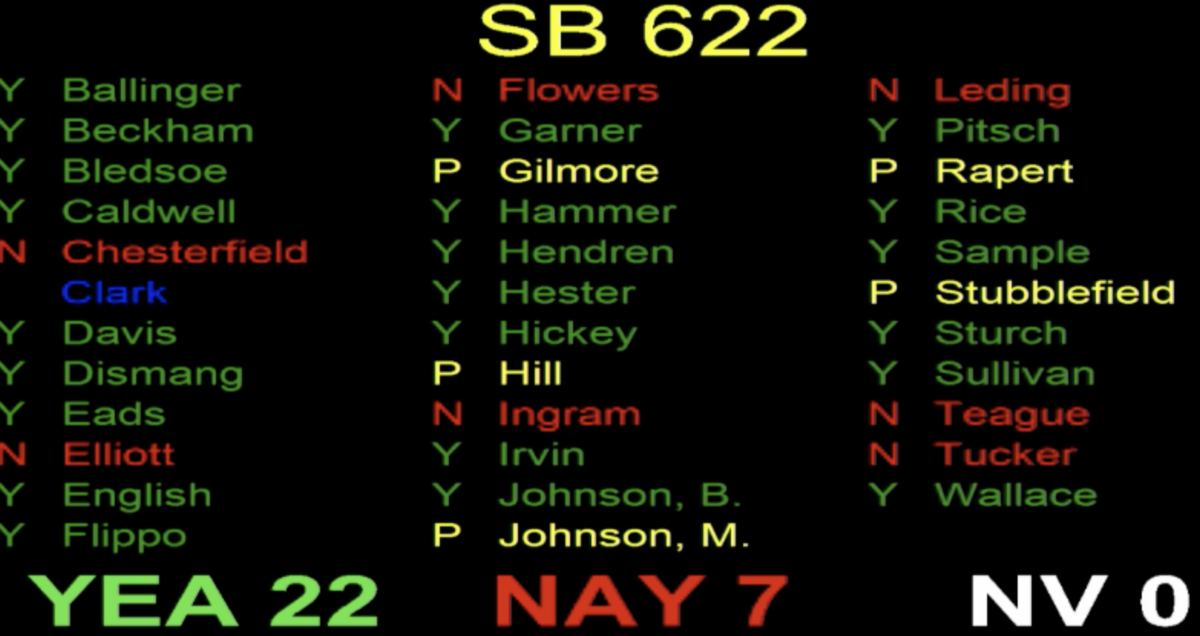 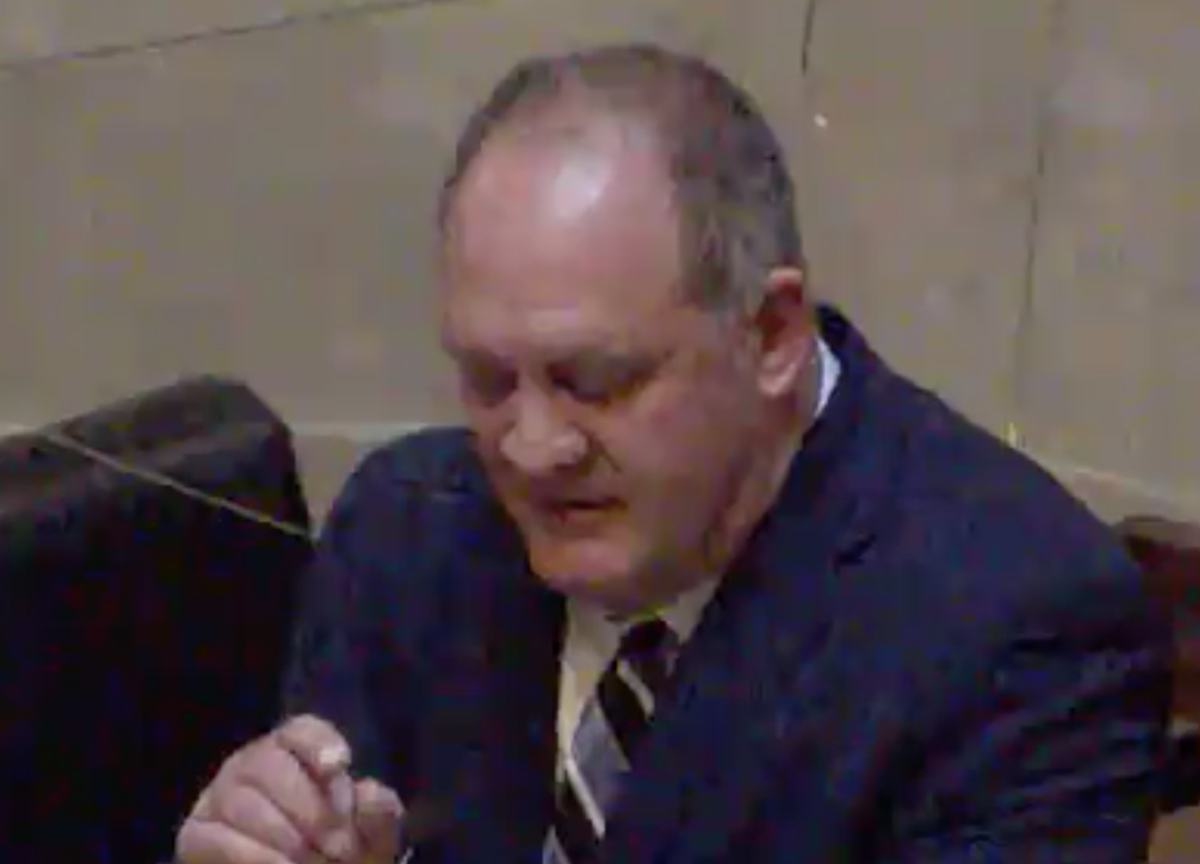 The Senate today approved SB 622, 22-7, the bill meant to make it appear Arkansas has passed a hate crimes bill without doing so.

The bill — backed by the white male leaders of the House and Senate and the white male-controlled Arkansas State Chamber of Commerce — says the conviction of several serious crimes can lead to a jury determination that the person convicted must serve 80 percent of a sentence. The requirement applies to those found guilty of a crime against a recognizable “class.” The original hate crimes bill, killed in committee this morning, specified classes of people and applied to a broader range of crimes with a requirement for a 20 percent enhancement for hate-motivated crimes.

Two African-American senators, Sens. Linda Chesterfield and Joyce Elliott spoke against the bill. Chesterfield called it a “placebo,” and said, “The dose is insufficient.” Elliott said a bill meant to address an issue should name it. “We are just covering up the real issues here.”

Elliott said people most likely to face discrimination know “this bill does nothing for them.”

The bill was proposed because the legislature would not pass a bill specifying protection for LGBT people.

Sen. Jason Rapert read an angry message he said he got from someone who identified as an LGBT Antifa who’d like to see him eaten. “Is that hate? I’d say that’s hate.” SB 622 is fairer, he said. All should be treated equally, he said. He’d sound more believable if he hasn’t voted time and again against equal medical rights for women and to discriminate against LGBT people.

Sen. Jimmy Hickey, the sponsor, said the bill would provide prosecutors a tool against “whatever group you have in mind.”

The bill picked up one supporter of the original hate crimes bill, Hendren. Those voting present were legislators who don’t want any sort of hate crime legislation, primarily for fear it might be used to help LGBT people, even in its denuded form.