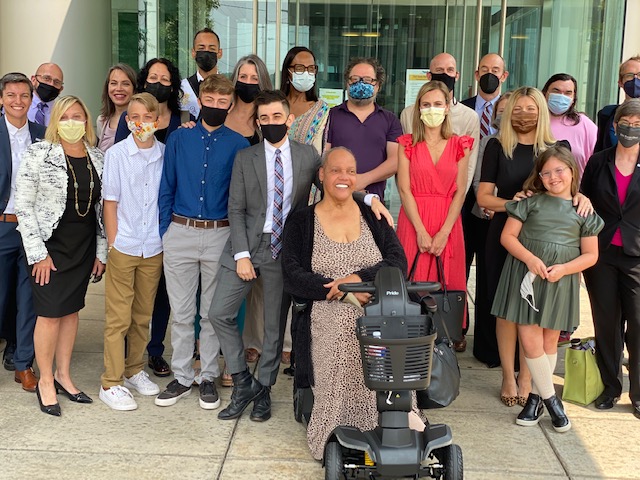 More to come but word from federal court is  that Judge James Moody refused the state’s motion to dismiss suit challenging ban on care for transgender minors and blocked enforcement of the law due to take effect next week.

“This ruling sends a clear message to states across the country that gender affirming care is life-saving care, and we won’t let politicians in Arkansas – or anywhere else – take it away,” said Holly Dickson, ACLU of Arkansas executive director. “Today’s victory is a testament to the trans youth of Arkansas and their allies, who never gave up the fight to protect access to gender affirming care and who will continue to defend the right of all trans people to be their authentic selves, free from discrimination. We won’t rest until this cruel and unconstitutional law is struck down for good.”

The injunction is temporary but the decision means the plaintiffs have a good chance of succeeding on merits.

Her statement is notable for its dishonesty.

“This evidence based law was created because we cannot allow children as young as 9 years old to receive experimental procedures that have irreversible, physical consequences,” said Attorney General Rutledge. “I will aggressively defend Arkansas’s law which strongly limits permanent, life-altering sex changes to adolescents. I will not sit idly by while radical groups such as the ACLU use our children as pawns for their own social agenda. As the Attorney General of Arkansas, I will be appealing today’s decision.”

The procedures used in Arkansas are NOT experimental. They are not irreversible. They save lives. Leslie Rutledge and the Republican Party are using children as pawns. The ACLU in defending parental and human rights.