Governor Hutchinson delayed his weekly news briefing until Wednesday, just in time to be in the middle of a legislature struggling to compete what was supposed to be a quick three-day legislative session on congressional redistricting.

Congressional districts remain unresolved, partly held hostage by a division between the House and Senate about how bad to make likely unconstitutional anti-vaccination legislation.

Both those issues will be debated further this afternoon.

The governor finally weighed in yesterday against the anti-vaccination bill as a government reach and unwanted mandate on business. The legislation attempts to give workers a legislature-defined testing exemption to private or publicly required vaccination rules. Problems: State can’t override feds. It can’t spend federal money to pay for testing. It is adding a mandate to businesses that many don’t want. It purports to defend what Rep. Mary Bentley called “tens of thousands” of people soon to lose jobs, a figure pulled straight out of thin air. The debate on COVID-19 has been, as one Twitter account put it yesterday, full of “misinformation, disinformation and bullshit.”

The governor was able to smile today about the continued downward drop of new COVID-19 cases in Arkansas and rapidly declining hospital numbers. The governor also lauded 11 Arkansas National Guard members who are participating in the political border patrol effort cooked up by the Texas governor. Their 90-day deployment will end at the end of this month. 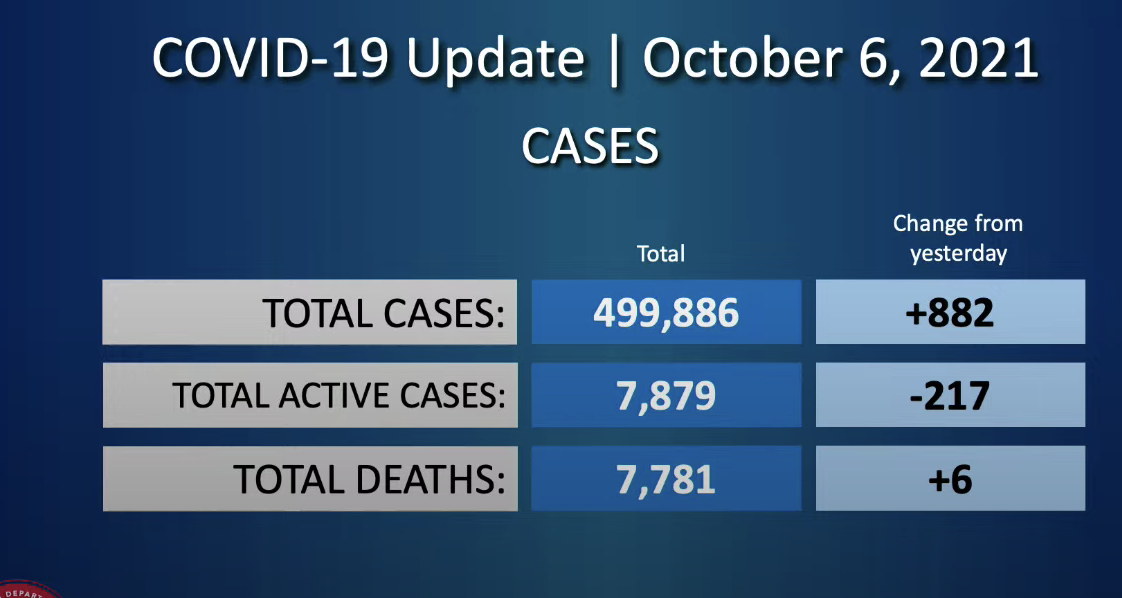 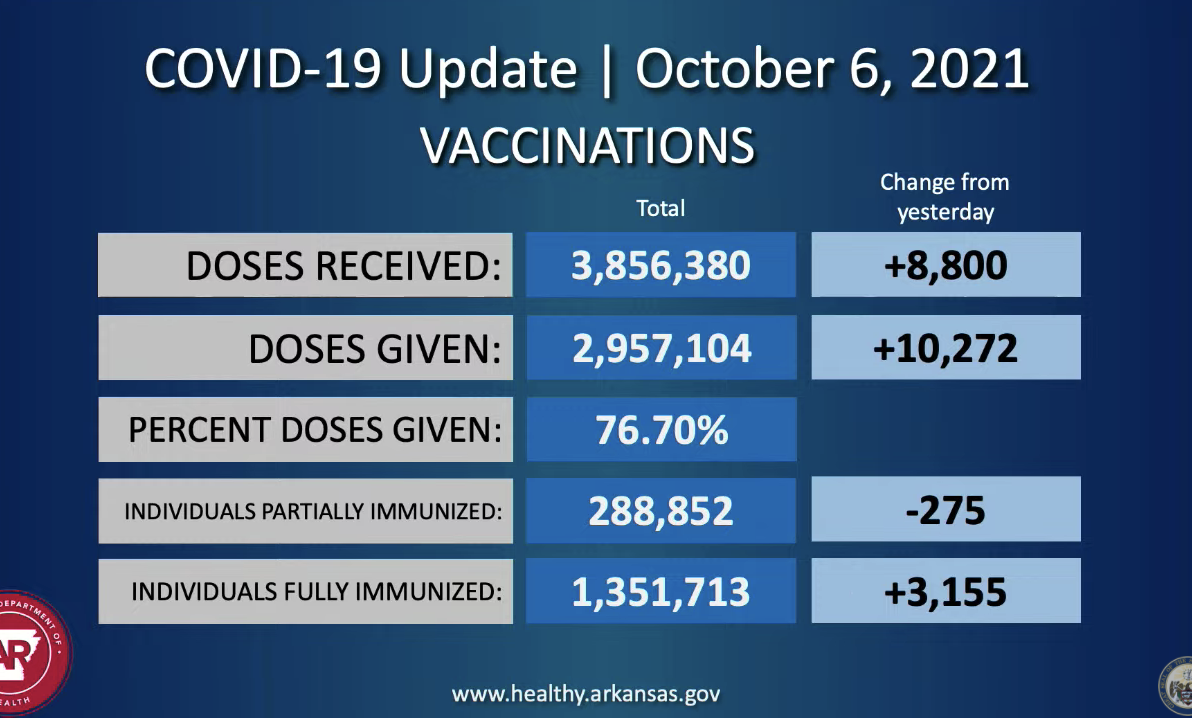 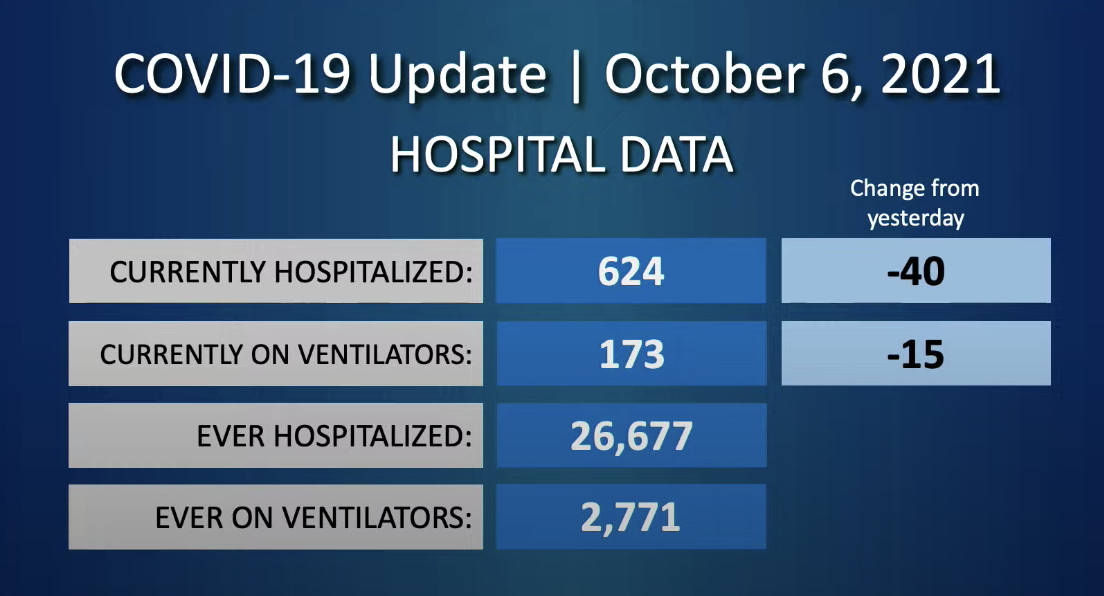 The governor and Health Director Jose Romero cautioned,however, that there were troubling trends in the rise in the number of seriously ill children. 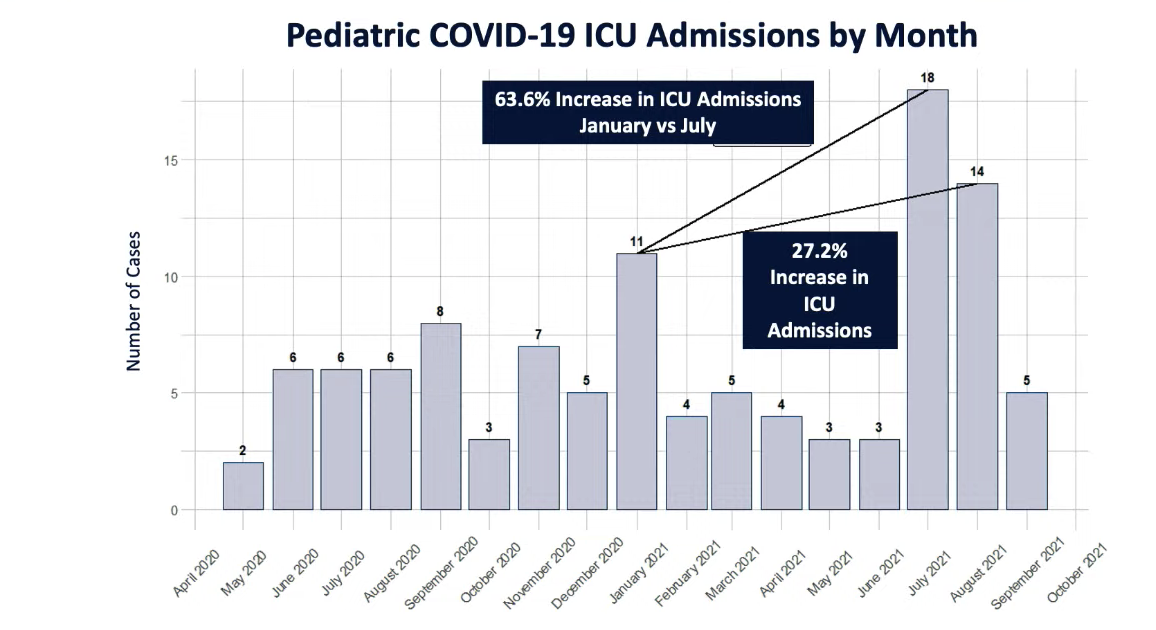 The governor finally got some questions on legislative issues. He defended dividing counties but he also said care should be taken not to dilute minority voting power. He didn’t specifically comment on pending plans, but said he’d heard concerns expressed by Central Arkansas legislators. “I want to look at that more closely.”

He repeated his reservations on the anti-vaccination bills pending in the House and Senate. “I worry about the burden it places on employers.” If the bills pass, he said he’ll have to do some study about possible conflicts between state and federal law. He wouldn’t commit on a potential veto.