The House finished its primary work with somewhat less drama and confusion than the Senate, but it finally left a thread hanging and decided, like the Senate, to stay in session for now and not recess until adjournment. 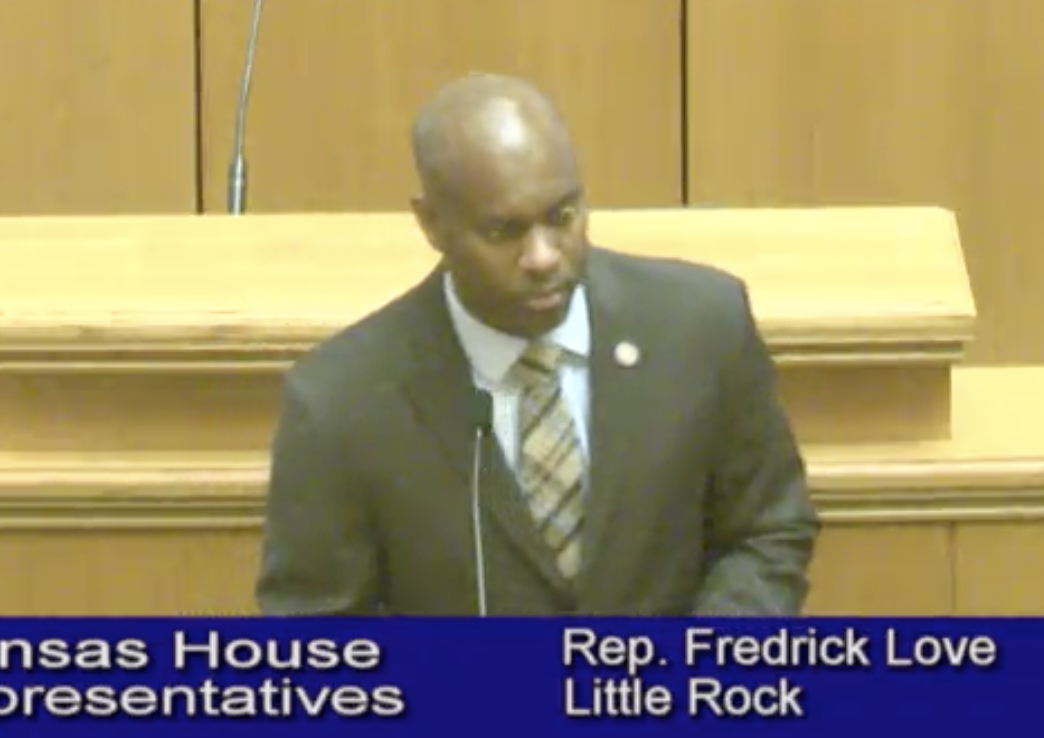 The House speedily approved SB 743, the Senate version of a congressional redistricting plan that cracks Pulaski County to send predominantly African-American areas in North Little Rock and Little Rock to the 1st ad 4th congressional districts, respectively. Reps. Joy Springer and Fred Love, both Little Rock Democrats and African-Americans, repeated objections to the detrimental impact of the plan on minority voters. The House had already approved the House version of the plan.

The vote was close, reflecting some bipartisan objections to various changes (for example: a split of Sebastian County and a move of Cleburne County to the 2nd District.) But the bill passed 53-35. The roll call will eventually be found at this link.

That left on today’s published agenda only the motion to recess until adjournment Oct. 14, which would occur automatically unless there arose a need to meet for corrections or a veto override. Speaker Matthew Shepherd called for a recess before a vote, perhaps to figure how to respond to the Senate’s failure to approve the recess motion and perhaps to decide whether to attempt to suspend the rules to take up an anti-vaccination bill just approved today in the Senate.

UPDATE: Speaker Shepherd returned to say he’d like to recess, but said he didn’t want to create a problem because the Senate has refused to recess. He proposed to stay in session, including with a committee meeting this afternoon. A motion to adjourn until tomorrow was approved and a House committee will meet today to hear the anti-vax bill approved today in the Senate. The House could vote on it tomorrow if it comes out of the House committee.