The best-kept secret in Little Rock today is this: If you want to kill two birds with one stone, you can vote to support the Little Rock School District and the Central Arkansas Library System on a single trip. The Pulaski County Regional Building at 501 W. Markham St. is the sweet spot until 5 p.m. today. While voting is going on all over the city for both elections, this is the only place where you can vote in both elections in one spot at one time. 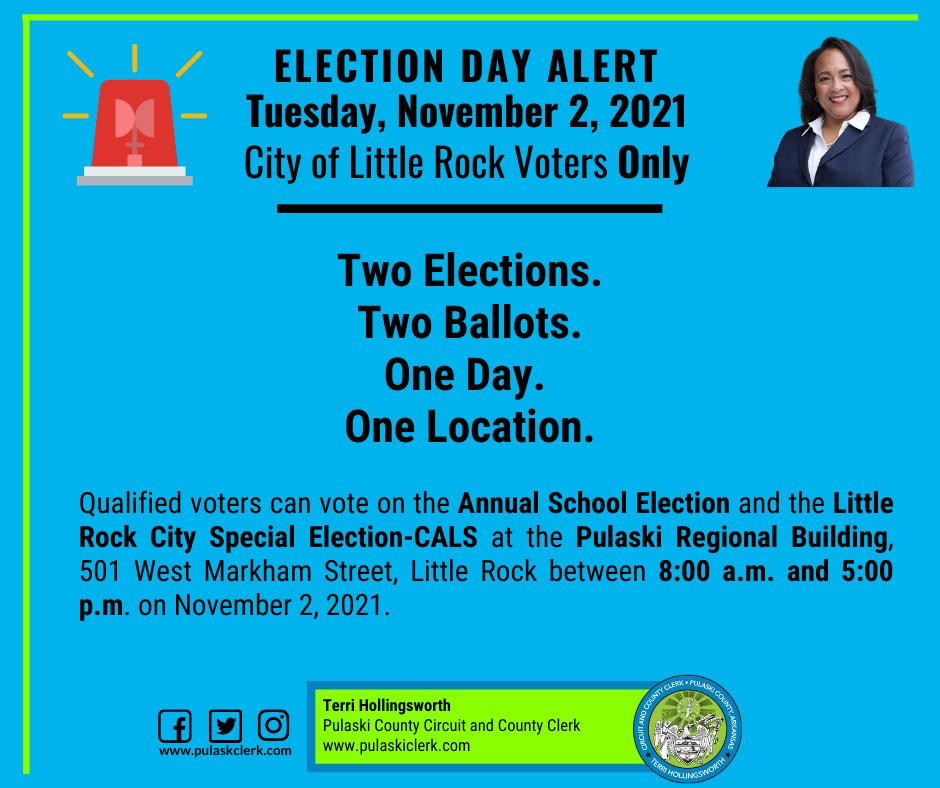 Little Rock voters can make it easy on themselves by voting in both the Nov. 2 and Nov. 9 elections today.

Today is the last day to vote in the millage extension for LRSD, a sweetheart deal that will keep current tax rates the same for the next 19 years and raise $300 million to spruce up old schools and build a few new ones. 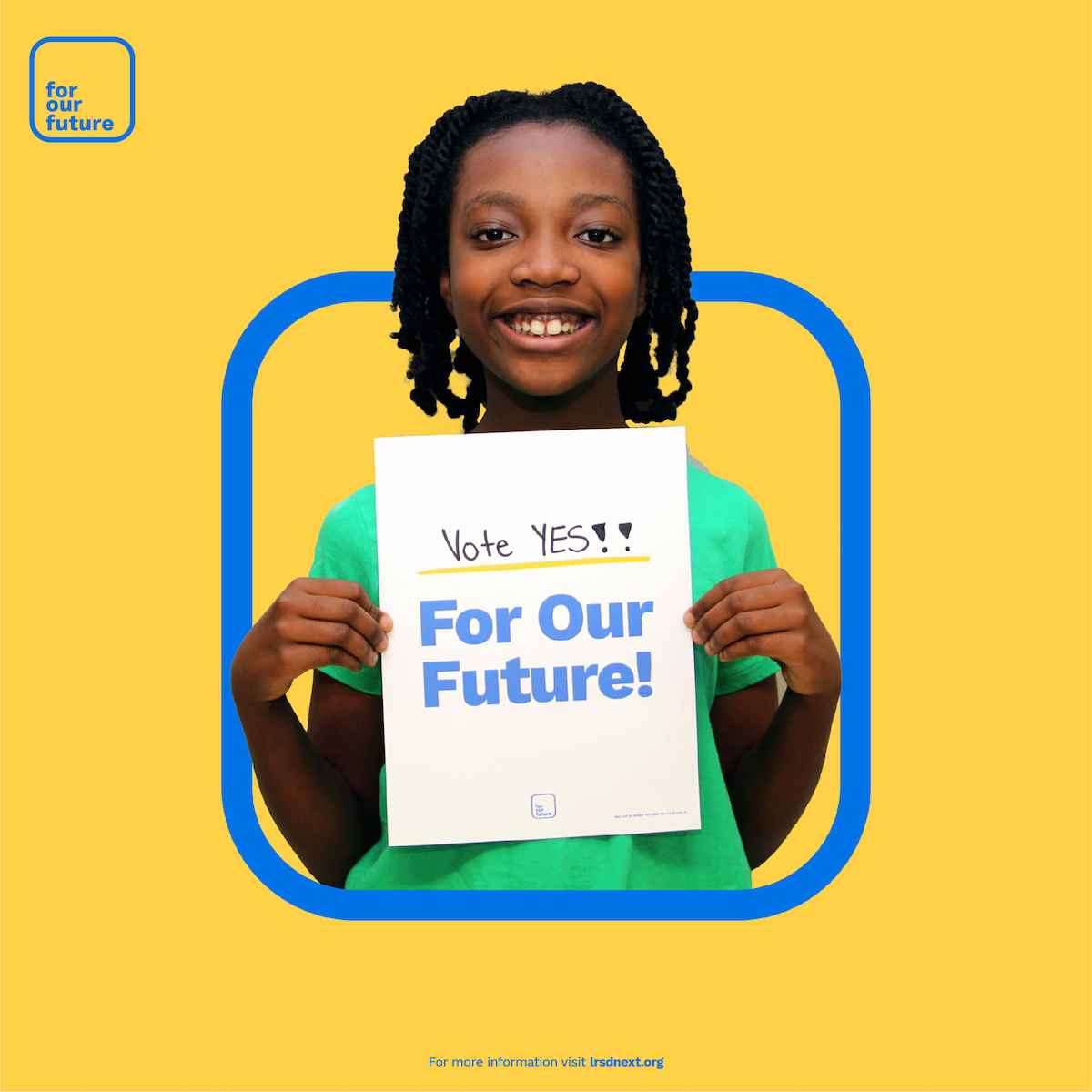 Little Rock voters have twice rejected the millage increase, but those votes took place when LRSD had been taken over by the state Board of Education. Now, though, the district is back under local control with a popularly elected school board accountable to local voters, and with a good, clear plan of how the money should be spent. 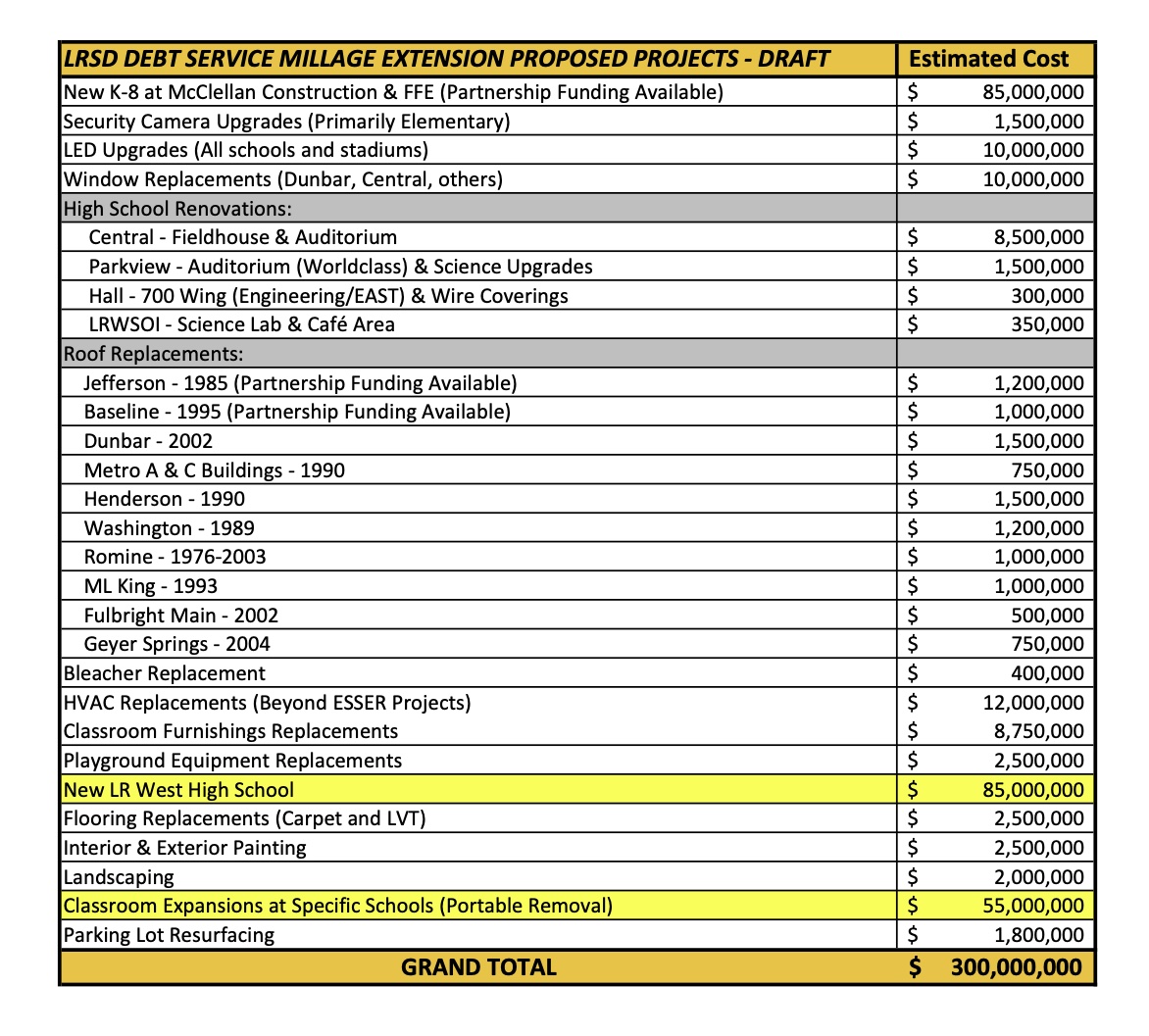 Today is also the first day of early voting for a proposed millage increase to support CALS. Find early voting times and locations here. System Director Nate Coulter said the millage boost is needed to maintain current services, partly because the digital library materials that make up roughly a quarter of the library’s lending cost exponentially more than the old-fashioned print variety. The final day to vote in the proposed library millage increase is Nov. 9.

Regular polling places are open for this Election Day vote for the school district. You can find your polling place here. And even if you’ve voted at the same place for decades, you should double-check before heading out. Concerns about the COVID-19 virus closed some longtime polling sites, with voters now assigned to new ones.

A quirk on state voting law is the reason we have two elections one week apart, Pulaski County Election Director Melinda Lemons explained. The law got fixed earlier this year to allow future November elections to be held at the same time, but the fix came too late to combine this year’s school and library votes, Lemons said.

Daniel Shults, director of the Arkansas State Board of Election Commissioners, offered this detailed explanation:

The School Election date is governed by A.C.A. 6-14-102(a)(1)(A)(ii) which currently provides that, in odd numbered years, the annual school election may be held on the third Tuesday in May or the first Tuesday after the first Monday in November.  This is of course today, November 2, 2021.