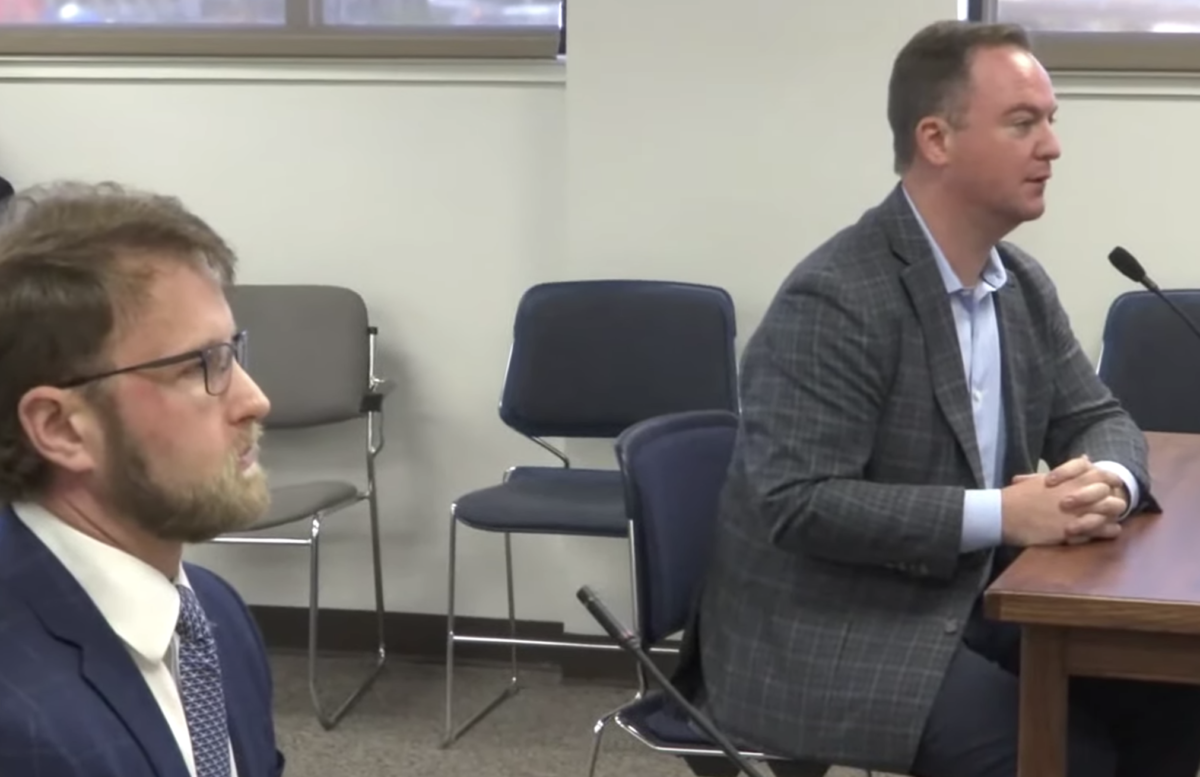 Under existing rules, sports bets may be made only on casino premises.

The rule drafted by the Racing Commission would allow casinos to have up two platforms to handle mobile wagering. It could be a platform the casinos developed themselves or one of the major concerns that provide and operate the betting platforms in return for a percentage of the betting.  The Saracen Casino asked to consider a somewhat different rule that allowed a single platform by right and a second platform on a showing of “good cause” to the Racing Commission.

There was some discussion about the difference on proposals on platforms but none on the expansion of sports wagering itself. There will be a 30-day public comment period and then a discussion of adoption at a Dec. 30 meeting, the commission’s lawyer Byron Freeland said.

However, once the vote was taken to publish the rules, a lobbyist for sports betting companies such as DraftKings, former legislator John Burris, and who represents DraftKings and other sports betting enterprises, Sean Ostrow appeared to object to a provision in the proposed rules that said 51 percent of revenue before operating expenses had to go to the casinos. Burris said it shouldn’t be the state’s role to dictate this and the split of revenue should be negotiated between casinos and operators like Draft King. No other state sets such a limit, Burris said. He said this would limit choice for consumers and, he claimed, ultimately reduce tax revenue.

Ostrow touted mobile betting generally, for one as a way to bring money back to Arkansas from illegal on-line betting sites.  None of that has a bearing on revenue splits, however. But he said operators like DraftKings need a bigger share of revenue to support their various costs, including marketing. Ostrow emphasized that casinos need not enter an agreement, but national brands had proven more valuable to casinos elsewhere. “Dictating revenue share ties one hand behind our back,” Burris said. He said companies should be allowed to demonstrate their value rather than having the state put a limit on the front end.

In response to a question, Ostrow said agreements with companies like his vary, but generally required that they (the casinos) receive 5 to 15 percent of gross gambling win revenue. In other words, DraftKings and others get 85 to 95 percent. (CORRECTION: I wrote originally that Ostrow was an employee of DraftKings. He represents several betting platforms.)

Freeland said the Arkansas casino amendment raises a problem for an outsider running sports betting because the Constitution limits control of gambling, including sports betting, to the licensed casinos. Burris argued that an agreement with a casino wouldn’t give control to DraftKings or others in place of the casino. But he said if there was a legal question over operational control, the commission could seek an attorney general’s opinion.