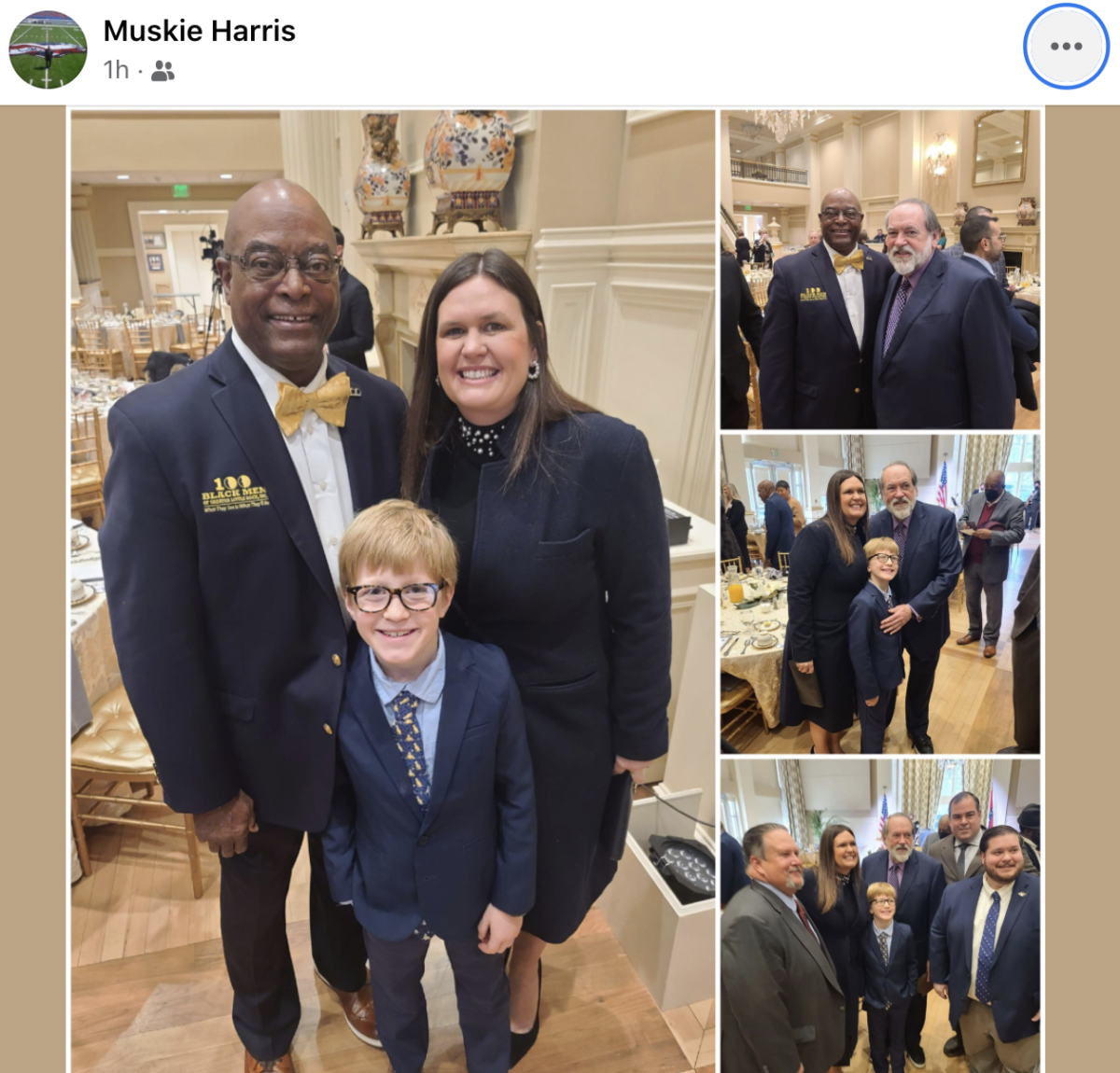 M. L. King Day on social media has seen a flood of King quotes and tributes from Republicans at work tearing down things he achieved or wanted to achieve.

It’s a national phenomenon, but Arkansas efforts were noteworthy.

U.S. Sens. Tom Cotton and John Boozman lauded King even as they stand in the way of passage of restoration of the Voting Rights Act.

Institutionally, it was hard to top hypocrisy from the Arkansas Republican Party. It rose to dominance in Arkansas by using resentment of a Black president. It swept  seats from the county courthouse to the statehouse by playing the Obama card. Its legislators just finished a year in which they made it harder to vote (particularly if you are poor); worked to prevent talking about racism in public schools, and drew up legislative and congressional districts in racially discriminatory ways. Its attorney general tried to overturn a fair preside tial election. One of its congressmen voted to overturn the election on the heels of a violent insurrection. With that kind of record, it takes a lot of brass to tweet:

On this day, may we celebrate the work of Dr. Martin Luther King, Jr., and may we strive each day to continue toward his vision of equality, brotherhood, and grace among men. pic.twitter.com/ZVdxqLDgbF

Mike Huckabee, who has fully embraced Trumpism and its white nationalist  underpinnings, was chosen as speaker at the Governor’s Mansion, invitation-only King Day prayer breakfast. A number of the invitees chose not to attend, including some prominent Black leaders, though the likes of former Republican candidate Muskie Harris did lend some racial diversity to the crowd. He shared his happy attendance on his Facebook page (where several commenters blasted him. Breakfast award winners included Republican U.S. Rep. French Hill, who has voted against voting rights restoration, for tax breaks for millionaires and against Biden proposals to help the working stiffs. A face in the crowd was state Sen. Charles Beckham, kicked out of high school in Mississippi after scaring Black classmates by wearing Ku Klux Klan regalia on Halloween.

Mike Huckabee’s wife, Janet, perhaps soon to be the First Mother of a governor schooled in Trumpism who once was employed to lie for him, said this on Twitter:

As we celebrate MLK day let’s remember to love deeper, forgive more and be tolerant of those with whom you may disagree. Martin Luther King Jr would have wanted it this way. Say “I Love You” to someone today.

Nice sentiment. But she should talk to hubby. After President Biden gave a speech in Georgia last week urging restoration of voting rights in the name of John Lewis,  he said, among others that Biden’s speech was “insane.” His insanity? Comparing modern-day vote suppression tactics with those of Bull Connor and George Wallace.  Huckabee said.

I don’t think Joe Biden knows what he’s really saying in these speeches. Somebody else wrote it. He’s handed the script on a teleprompter. He squints. He screams at the teleprompter when he makes his speeches. But I really don’t think that Joe Biden is cognizant of what he’s saying and the impact of it.

I liked this Tweet from an Arkansan who spent years spreading the message of the U.S. around the world in State Department postings:

New rule: If you make it harder for black and poor folk to vote or otherwise fully participate in American life, you don’t get to quote MLK.

And in the spirit of Dr. King, activists in Little Rock took to the streets to express a different point of view, including with greetings to those attending the Mansion event:

The Caravan offered a counter action to @AMLKC‘s exclusive breakfast with Mike Huckabee, whose voice and actions do not bear witness of anything close to Dr. King’s life, legacy or movement. Thanks to @ArkansasPPC for modeling inclusive principles of Dr. King’s teachings. #MLKDay https://t.co/JIMzFlBdEK

This thread from Judd Legum calls out national Republican hypocrites — Mitch McConnell and many more.