The latest legal tomfoolery from Attorney General Leslie Rutledge, already in court for misuse of public money on her personal political aims, may be the darnedest yet.

She announces an investigation of GoFundMe under the state deceptive trade practices act for taking down pages raising money to support Canadian truckers’ protests of vaccine mandates. This is another cookie-cutter effort with other Republican lawyers and part of the Fox Echo Chamber effort to grow the trucker protests, perhaps even into the U.S.

Because the company disagrees with the protest, it recently announced that it would unilaterally end the fundraiser and either refund the money given by the donors or redirect those funds to other causes.

“GoFundMe has tried to decide what is and is not a worthy cause based on its skewed political bias without any regard to the Arkansans who have given their hard earned money to support this effort,” said Attorney General Rutledge. “GoFundMe is contributing to the cancel culture that has unfairly caused so much harm, and I will not stand for its hasty and possibly illegal revocation or diversion of donations.”

GoFundMe had already said by the time this news release was issued that all donations would be refunded. It said in a Tweet, “This refund will happen automatically – you do not need to submit a request. Donors can expect to see refunds within 7-10 business days.”

Got it? A private organization isn’t required to provide a platform for all comers. It is not deceptive to shut down such a page and refund the money.

But where there’s demagoguery to dish, count on Rutledge to dish it.

The avowed cancel culture proponent is an advocate of canceling discussions about racism in America. She is a proponent of preventing transgender children from talking to doctors. She supports all manner of free speech restrictions on providing abortion services to women. She’s a fan of required speech — the National Anthem at ALL school sporting events, for example — which is just as antithetical to free speech as prohibiting it.

Lord help us, she’s not the worst candidate in the Republican race for lieutenant governor.

PS: If Rutledge really was serious about deceptive practices … 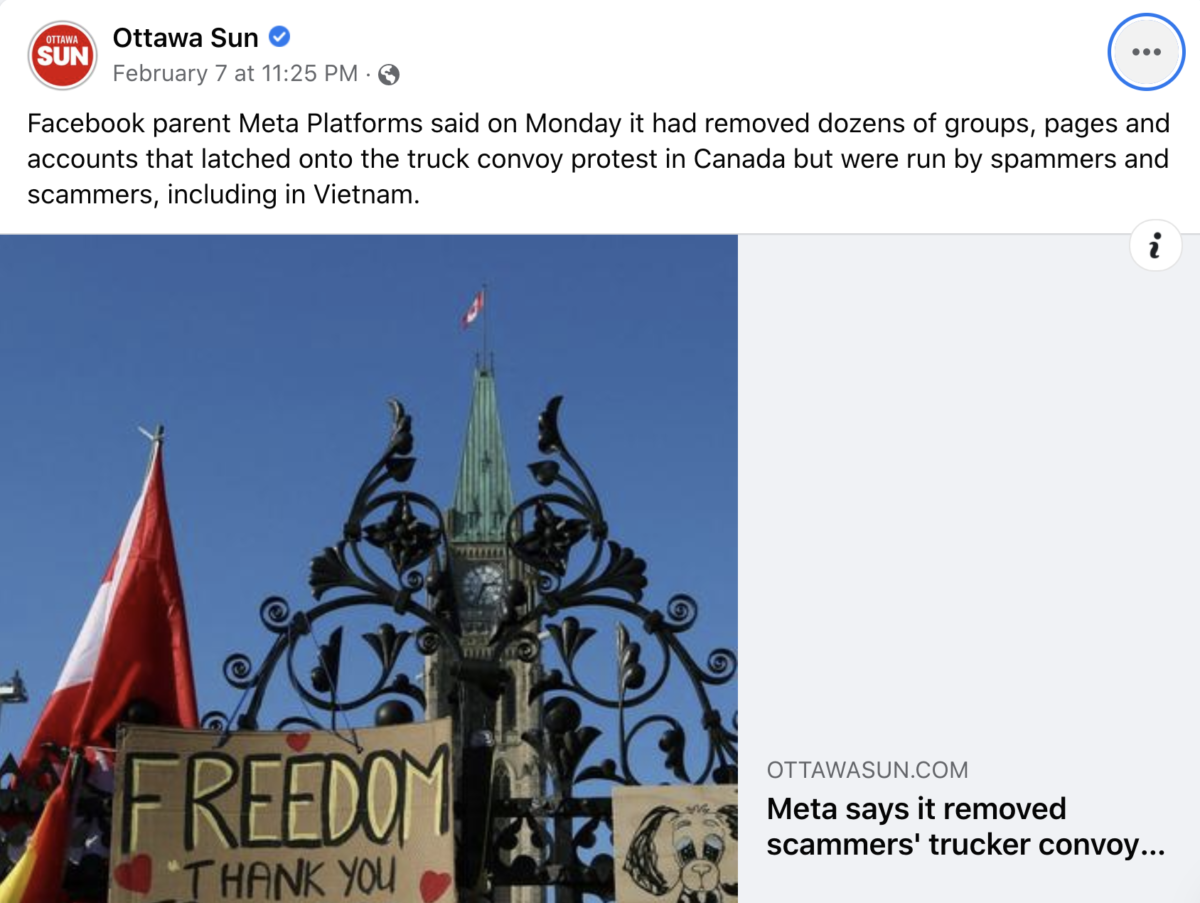