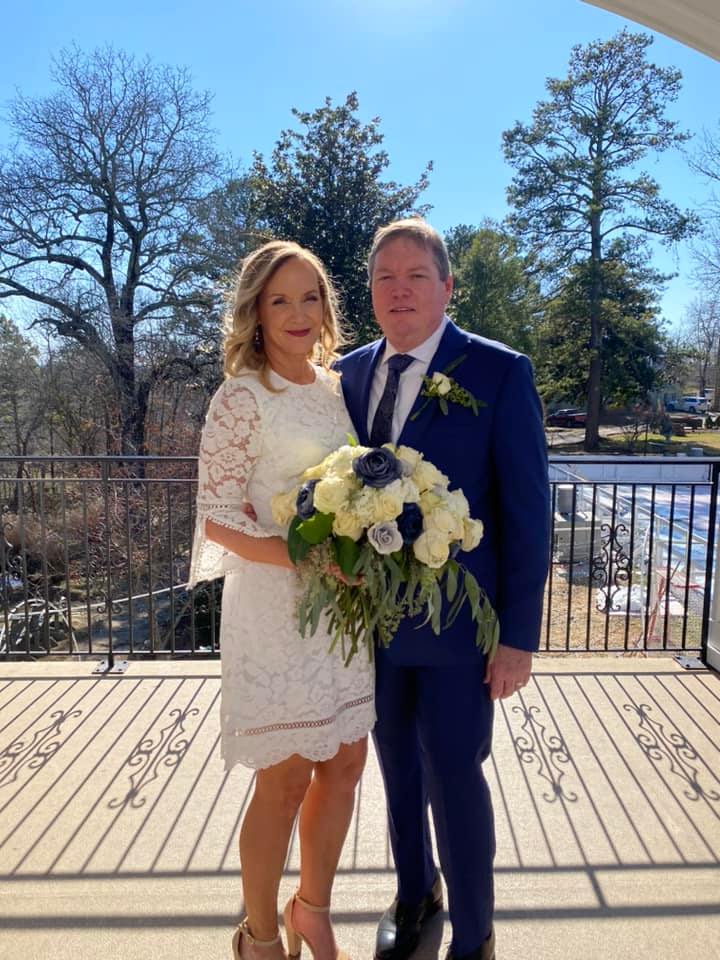 BIG WEEK: Monday, Bryan King got married. Later this week, he’ll announce a challenge to the senator who defeated him in 2018, Bob Ballinger,

Bob Largent of Harrison and Rep. Keith Slape of Compton have already announced as Republican candidates.  Jim Wallace of Eureka Springs has announced as a Democratic candidate.

Ballinger defeated King in 2018, but the Senate district today, redrawn after the Census, seems more favorable than the old district. Ballinger’s home turf gave him on edge over King in his primary victory.

King, by the way, has slimmed down and remarried on Valentine’s Day.