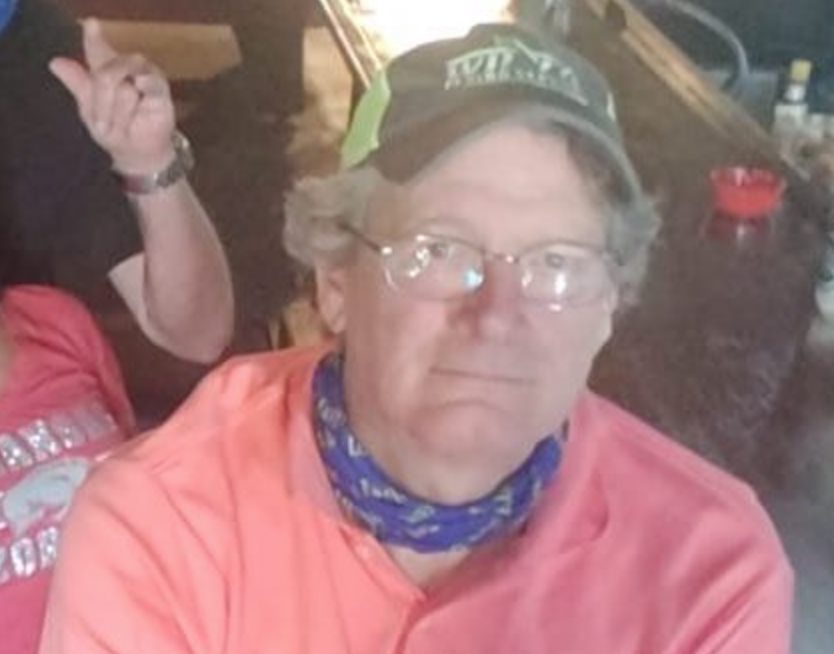 Stephen Steed, a business editor and writer for the Arkansas Democrat-Gazette, was found dead in his home in Little Rock this morning. He was 62.

He had suffered a series of medical setbacks, including loss of a leg, and was awaiting cancer surgery.

We’d exchanged e-mails a few days ago to talk about his switch to an editing position handling business wire copy at the newspaper. He was still reporting agricultural news as well, but said the change to more of a desk-bound position was better for him in his physical shape.

A native of Leachville (where he landed a spot in Ripley’s Believe it or Not for sharing a birthday with three, not two as I originally wrote,  brothers), he studied journalism at the University of Arkansas and so impressed editors at the Arkansas Gazette during a summer internship that he was hired directly to a staff position about 40 years ago. The state desk and a Fayetteville bureau job were among the spots he held before the Gazette closed in 1991. He later was a reporter for Donrey  and the Stephens Media Group and then held a communications job at the Arkansas House of Representatives before going to work for the Democrat-Gazette in 2016. (Update: I should have also mentioned stints for Spectrum and as a media commentator for the Times.)

Despite the various medical complications, his death still came as a shock to friends, which he made easily. He’d watched the Hogs win Saturday with one of his former newspaper and UA pals.

He was a newspaper guy through and through. A careful reporter. Able to get people to talk. Curious. Passionate. Fun to be with. He had a monumental stash of Gazette ephemera. I treasure the paperboy bag he passed along to me.

As I said in a note about his death on a Facebook page for Arkansas Gazette alumni: Muffle the drums and hang the crepe at Midtown Billiards.