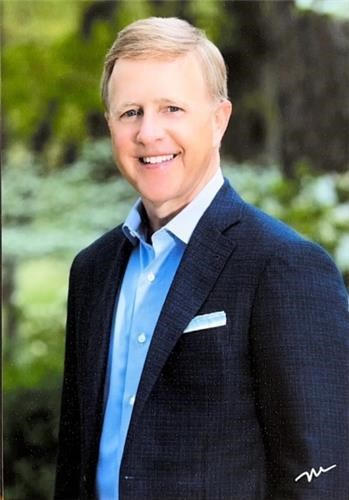 The Arkansas Democrat-Gazette’s Bill Bowden this morning reported on the filing of a lawsuit seeking to prevent the release of images from the scene in Perry County where Mark Middleton, a business executive and former White House aide to Bill Clinton, was found dead May 7 of an apparent suicide.

The lawsuit, filed May 23 by Middleton’s widow, Rhea, and brother, Larry, both representatives of his estate, seeks to prohibit the sheriff and coroner from disclosing photographs, video, or other depictions of the scene. They might otherwise be obligated to release the file on the case under the state Freedom of Information Act, but the lawsuit said the family’s privacy interest outweighs the public interest in disclosure of “media content.”

The lawsuit cites references to the death in various Internet outlets and says the family has been “harassed by outlandish, hurtful, unsupported, and offensive online articles regarding Mr. Middleton, his death, and his family.” They shouldn’t have to endure “internet conspiracy theorists,” the suit says.

Middleton, 59, who had been CEO of a capital corporation and a heating-and-air company, was a fund-raiser for Bill Clinton who lost unrestricted access to the White House after using his connections in private business in the early 1990s. The news of the lawsuit was reported first at least four days ago by the Internet outlet Radaronline and later the Daily Mail, among several outlets that have followed Middleton’s death and mentioned his role in authorizing visits to the White House by Jeffrey Epstein and having appeared on the list of people who’d flown on Epstein’s jet.

Perry County Sheriff Scott Montgomery and his chief investigator last month refused my request for basic information about the case, beyond acknowledging Middleton’s death by unspecified means in Perry County. They contended the case remains under active investigation and thus any records, including a written report on the initial discovery, are protected from release. However, Montgomery is quoted in a May 13 article as having given an interview to RadarOnline in which he said Middleton’s body was found on the Heifer International ranch, his death the result of a self-inflicted shotgun blast to the chest. He also was hanging from a tree by an extension cord, Montogmery also reportedly told RadarOnline. A spokesman for Heifer has confirmed the body was found on the ranch but said the international relief organization knew of no Middleton connection with Heifer.

The lawsuit seeks to bar the release of only “media content,” not other records of the investigation.

Here’s the sad truth, though it is not a legal argument against the family’s petition: Shielding records won’t discourage the conspiracy theorists, it will only encourage them. The stuff written already reaches far afield to tie Middleton’s death to the old Clinton death list and other Clinton-era fables. One example: Heifer’s headquarters is next door to the Clinton Presidential Center. Another: the Middletons are represented by the Rose Law Firm. Any good conspiracy theorist can fill in the blanks. The family’s fears are, in short, not without merit.

The case has been assigned to Judge Alice Gray. She has set a hearing at 1:30 p.m. Tuesday. The Middletons have filed this brief in support of the protection of the media content.