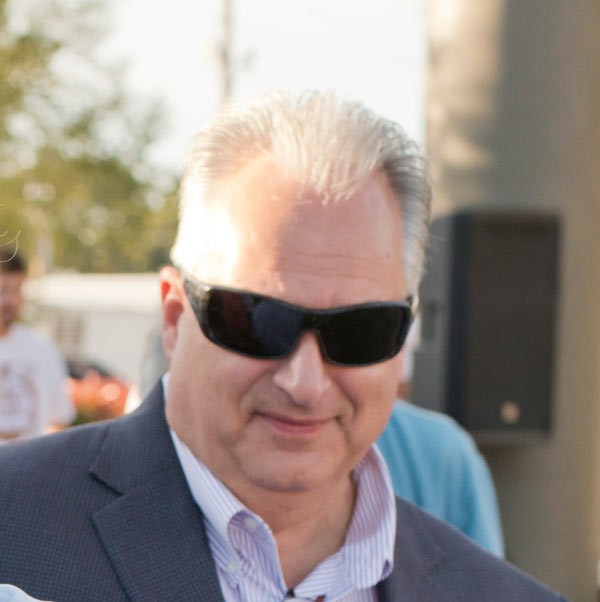 NOT WOKE: Treasurer Dennis Milligan. He’d rather the planet burns to a crisp

Quite a story from the New York Times, featuring Arkansas’s Republican Treasurer Dennis Milligan, aiming to slide over to the auditor’s office having run out of years to draw on the state teat for the treasurer.

Nearly two dozen Republican state treasurers around the country are working to thwart climate action on state and federal levels, fighting regulations that would make clear the economic risks posed by a warming world, lobbying against climate-minded nominees to key federal posts and using the tax dollars they control to punish companies that want to reduce greenhouse gas emissions.

This isn’t a secret, by the way. Milligan proudly announced he was joining this group of autocrats back in February. And he yanked money out of an investment firm over this issue in March.

The Heritage Foundation, the Heartland Institute and the American Petroleum Institute are among the conservative groups with ties to the fossil fuel industry that have been working with the State Financial Officers Foundation and the treasurers to shape their national strategy.

Other powers behind this effort are ALEC, the conservative factory for cookie cutter state legislation, and conservative strategist Leonard Leo, behind the successful campaign to kill abortion rights and install and right-wing majority on the U.S. Supreme Court.

Hot enough for you?

The Republican treasurers skirt the fact that global warming is an economic menace that is damaging industries like agriculture and causing extreme weather that devastates communities and costs taxpayers billions in recovery and rebuilding. Instead, they frame efforts to reduce emissions as a threat to employment and revenue, and have turned climate science into another front in the culture wars.

As we’ve written before, this is part of the broader Republican policy of stripping rights, including free speech, from people with whom they disagree. Remember the Israel boycott law? The punishment of Planned Parenthood’s family planning services because it also provides abortion? Prevention of local governments from guarding against human rights discrimination or passing gun safety measures? Now states are working on legislation (three have passed such bills and Arkansas is likely to be up next year) to prohibit state agencies from doing business with companies that have cut ties with fossil fuel companies.

When questioned, Milligan goes to the grab bag of Republican cliches:

Mr. Milligan, the Arkansas treasurer, emailed a statement in which he said, “I feel a strong sense of responsibility to do my part in not allowing the liberal ‘woke’ agenda to disadvantage the very people I was elected to serve.”

As auditor, might he withhold checks from woke state legislators who speak ill of coal burners?