Here we go: On the first day of the Arkansas General Assembly, Sen. Gary Stubblefield (R-Branch) has filed what’s sure to be only the beginning of state Republicans taking on national culture war issues. His Senate Bill 43, co-sponsored by Rep. Mary Bentley (R-Perryville), would classify drag show performances as “adult-oriented businesses,” the euphemism in state law for sex-related businesses, including strip clubs, adult bookstores, escort agencies or “nude model studios.”

Stubblefield told the Arkansas Democrat-Gazette’s Michael Wickline that the aim of the bill is to stop drag shows from being shown to kids. He’s surely incensed about Drag Queen Story Hour events around the country (and in Jonesboro in 2021), where folks dress in drag and read stories to children.

The uproar over such a sincerely wholesome event makes it plain what the issue really is: not parental rights. Not sexualization. Not the content of what the drag queens are reading to the kids. It’s the existence of drag queens. It’s the idea that someone might present in a way that was at odds with a certain vision of how men or women should dress or present or behave. “The mainstreaming of drag in general is a terrible development,” a research fellow with the Heritage Foundation wrote on Twitter. “Even if it’s legal it’s abhorrent.”

When right-wing voices started talking about “grooming,” I assumed they had genuine, if delusional, fears that LGBTQ-identifying or LGBTQ-sympathetic adults would molest their children. But it’s becoming increasingly clear that when some people talk about “grooming,” what they mean is not necessarily “grooming for sex.” What they may mean, instead, is “grooming for life.” Grooming children for a big, accepting, openhearted kind of life in which there are many worse things in the world than a little boy who grows up to do an uncanny impersonation of Cher. Grooming children to accept themselves and accept others who may look different or talk differently than they do.

The consequence of Stubblefield’s bill wouldn’t be just to keep drag performers out of public libraries or community centers or public parks, it would effectively ban drag shows from most mainstream venues. Arkansas law restricts adult-oriented businesses from being located with 1,000 feet of “a child care facility, park, place of worship, playground, public library, recreational area or facility, residence, school, or walking trail.” That’s a severe limitation and the reason strip clubs and adult bookstores are in the middle of nowhere.

P.S.-A fun little aside from editor emeritus Max Brantley, who reminded us about the time Donald Trump motorboated Rudy Giuliani, who was in drag. The original video isn’t on You Tube anymore, but the Inside Edition clip linked above includes it. Enjoy. 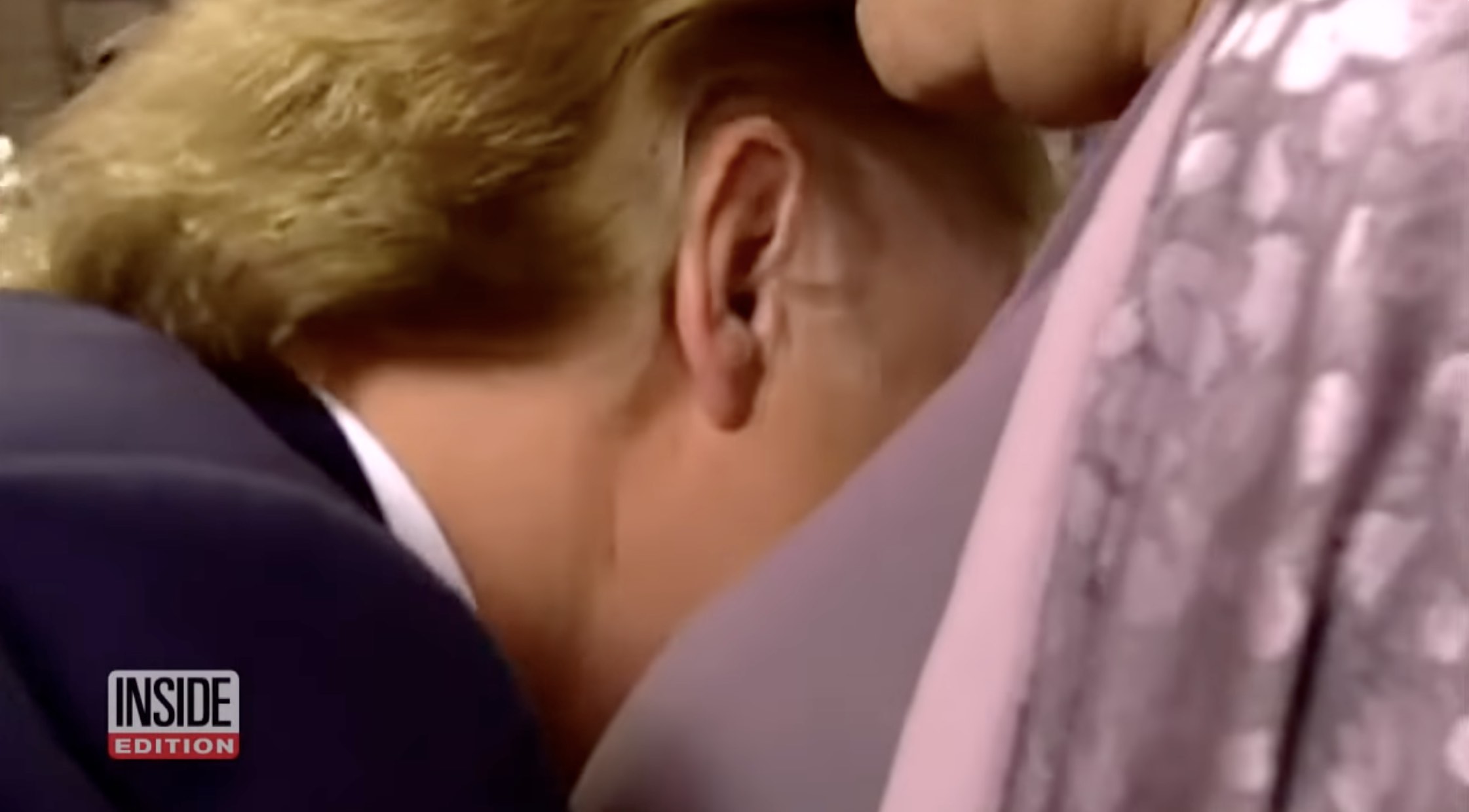