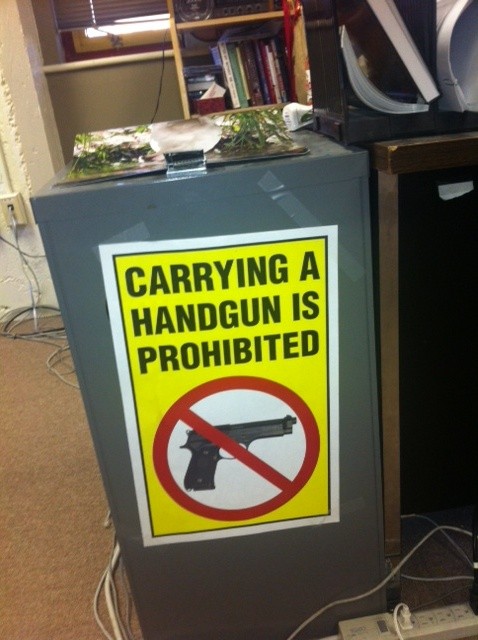 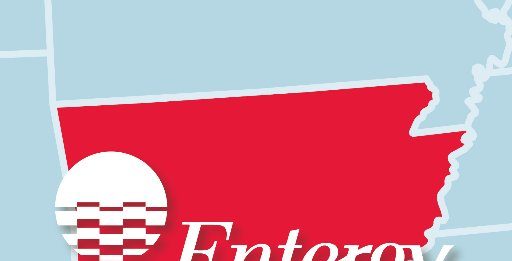 Max Brantley 6/24/22 9:06am
Refunds could be coming to Arkansas, too.
Advertisement

No smoke yet from Arkansas Senate UPDATE

Max Brantley 6/23/22 6:16pm
No word today from the Senate on a review of what is believed to be allegations of cheating on expense accounts. 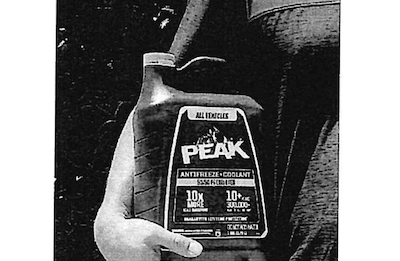 Today's news -- COVID and corruption -- and the open line 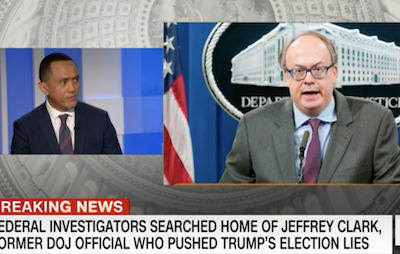 Jan. 6 committee quote of the day 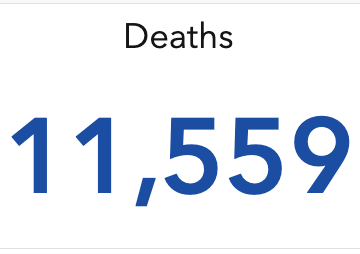 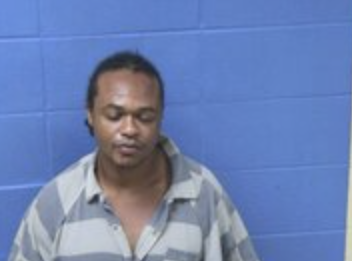 The activist Supreme Court delivers another victory for bad policing 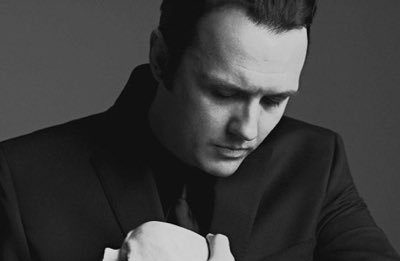 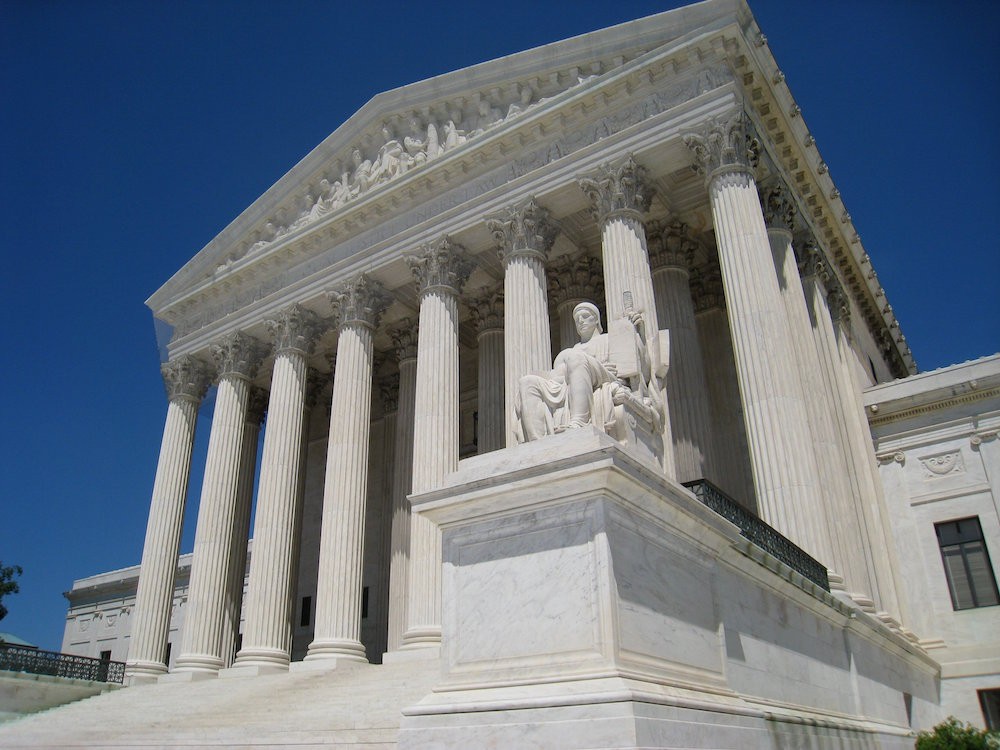 Austin Bailey 6/23/22 11:15am
No one is talking as members of a state Senate committee go into their second day of a secret meeting about ethics complaints. 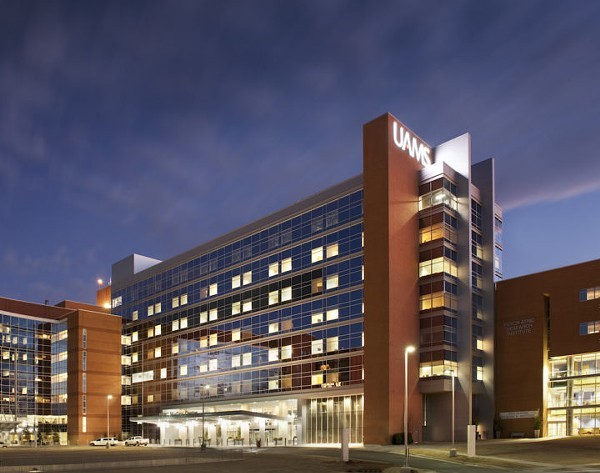 COVID and the courts: Supreme Court weighs a judge's order for vaccinated jurors in UAMS case

Max Brantley 6/23/22 10:46am
Justices send a message to judge about allowing only vaccinated jurors. 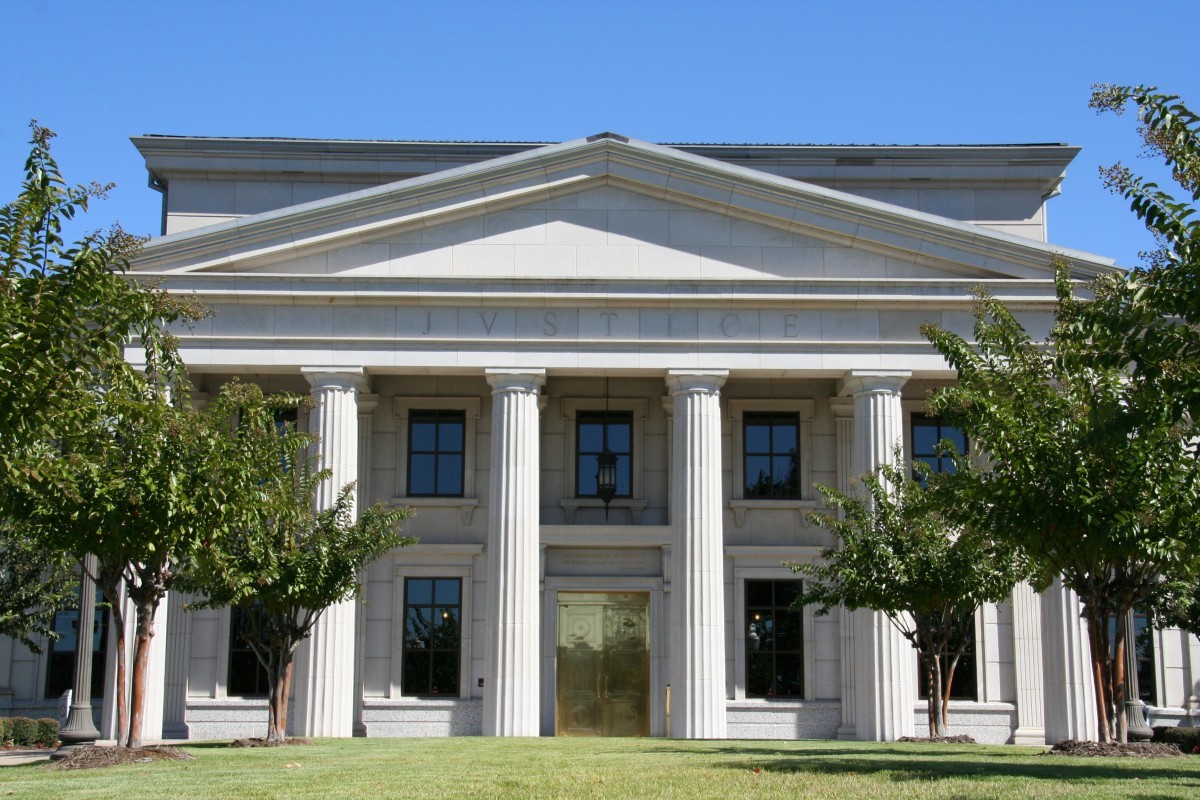 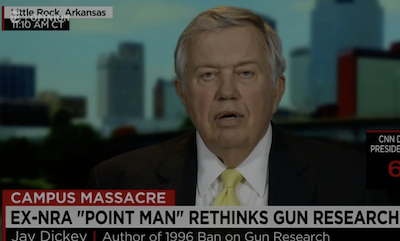 Video: How Jay Dickey changed his mind about gun research

Max Brantley 6/23/22 9:38am
How NRA pointman Jay Dickey came to change his mind about the value of research into gun safety.

The news roundup and open line

Max Brantley 6/22/22 3:34pm
A documentary filmmaker lays bare the dangerous and sweeping implications of a court ruling protecting Arkansas's law to punish people who won't pledge not to boycott Israel. 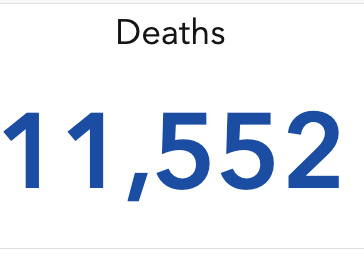 Debra Hale-Shelton 6/22/22 12:36pm
Robert Baysinger, who’d already managed to live down that murder case enough to serve as a justice of the peace, lost to Tony Horton.
Advertisement
← Previous page Next page → 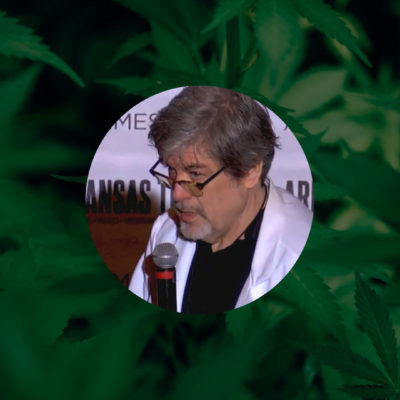 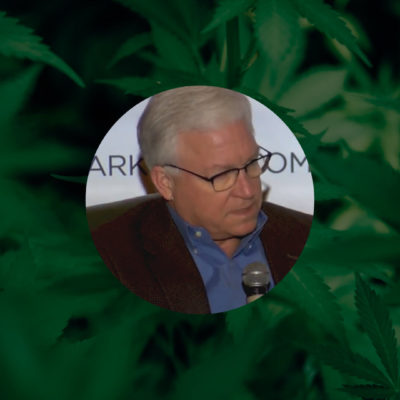 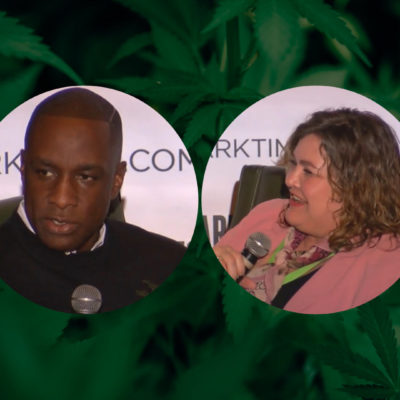