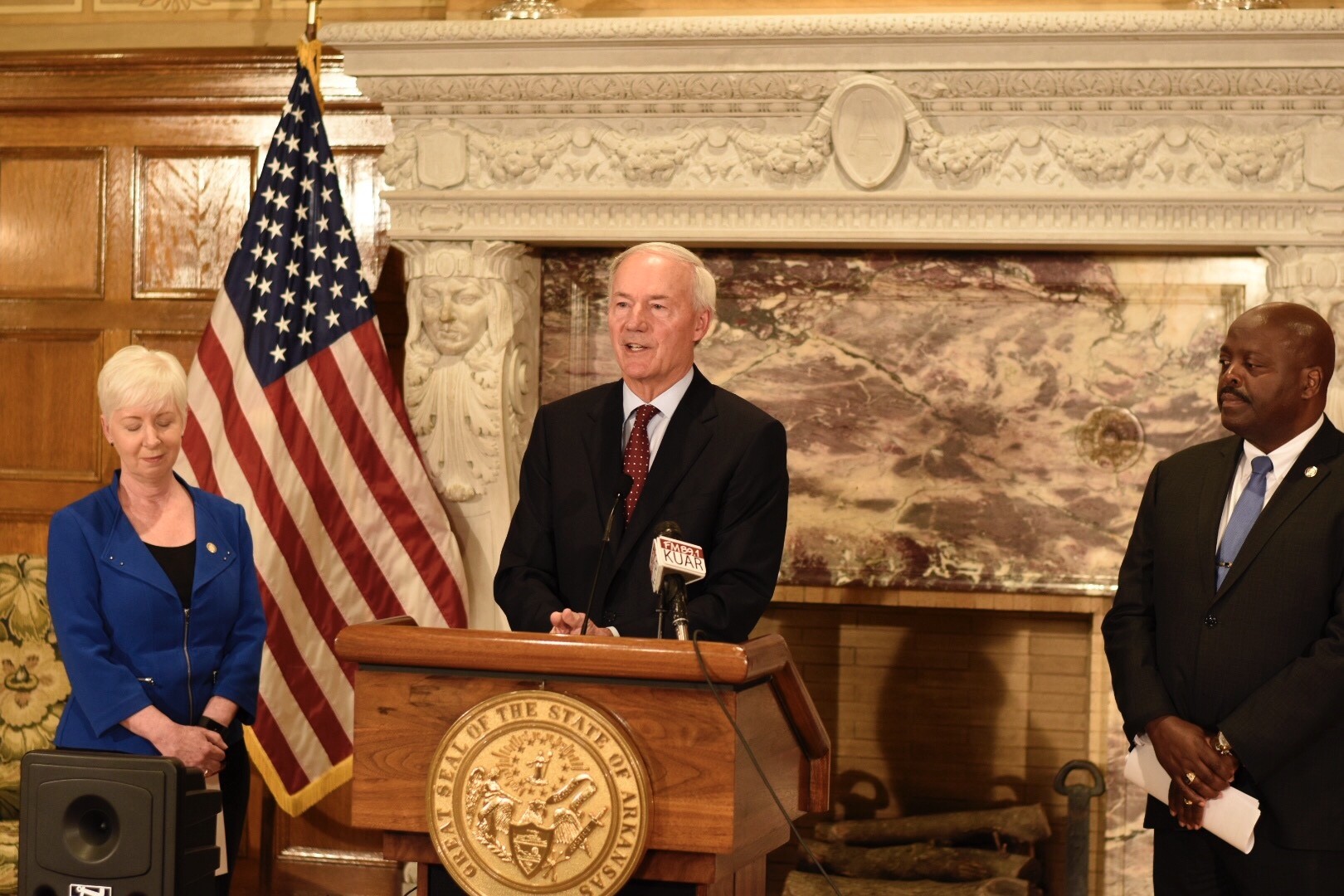 But governor, who will shop at Dillard's when we're dead?

Autumn Tolbert 4/3/20 12:41pm
There are a number of reasons Hutchinson and Arkansas Secretary of Health Dr. Nate Smith use to rationalize their lack of action, but their reasoning seems too skewed toward economic health instead of public health.

The shame of Bentonville

Autumn Tolbert 10/14/19 10:44am
A new Facebook page caught my attention earlier this year. The page, titled "Shame of Bentonville," lists its purpose as a place to share facts, documents and solutions related to removing the Confederate statue from the Bentonville Square. The recent vandalism of the monument has it back in the news.
Advertisement

Autumn Tolbert 9/28/19 3:00pm
In addition to Bikes, Blues and BBQ's ever-present Confederate flag souvenirs and, this year, a gun tent in the Walton Arts Center parking lot, there are vendors on Dickson Street selling swastika and SS patches, along with items that say "This is the USA, We Speak English," "Virginity Can Be Cured" and other phrases referencing sexual harassment and body parts too demeaning to women to include here. 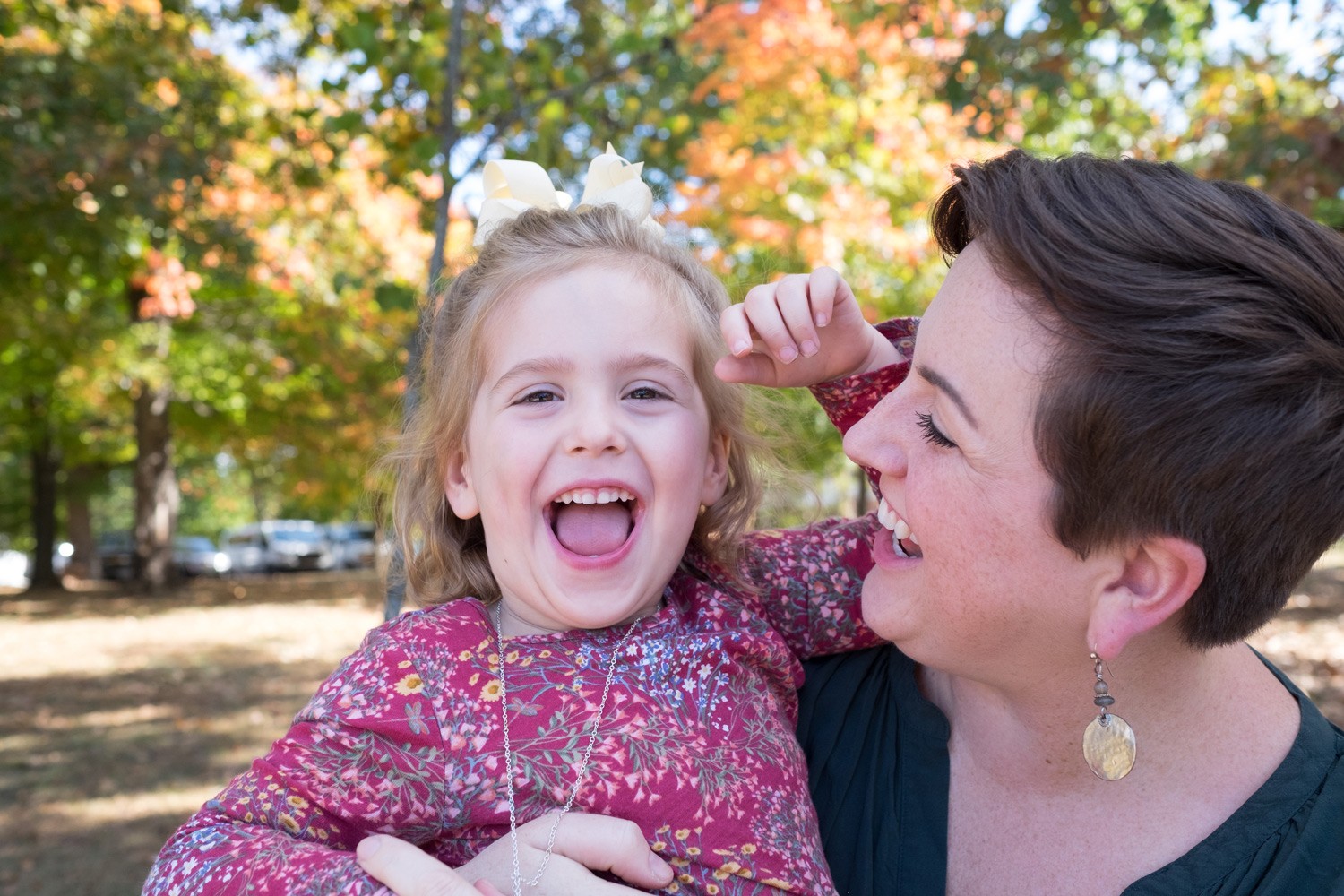 Autumn Tolbert 9/12/19 5:10pm
It has been a good couple of weeks for Democrats and progressives in Arkansas.
Advertisement

Autumn Tolbert 8/28/19 9:31am
Dr. Lisa Corrigan and Laura Weiderhaft bring their "Lean Back: Critical Feminist Conversations" podcast home to Fayetteville 6:30 p.m. Wednesday, Aug. 28, for a live recording. If you are unfamiliar with the series Paste Magazine called, along with "Chapo Trap House" and NPR’s "On the Money," a top podcast of 2017, you are missing out.

Governor, your privilege is showing

Autumn Tolbert 7/31/19 4:59pm
Wednesday morning, days after a Baxter County School Resource Officer was arrested after admitting to sexually assaulting a minor student and a Benton County Jail Lieutenant was fired after an internal investigation uncovered years of sexual harassment committed upon fellow officers, Governor Hutchinson tweeted, "I never feel more safe than when I am in a room full of police officers as I was today when I spoke to the Arkansas Municipal Police Association Convention in Hot Springs." I get that politicians love to glad-hand, but Hutchinson's words seem especially poorly chosen.
Advertisement

It's time for real hope and change

Autumn Tolbert 7/24/19 2:31pm
In all the talk about who can win in 2020, what is missing from too many of the discussions is who will do the work on the ground and at the phones.

Yes, the president is racist

Autumn Tolbert 7/17/19 8:53am
Last night, only four Republicans voted for a resolution to condemn the president’s remarks. Four. The rest of the GOP members of Congress are either racists themselves or they are too cowardly to have any business representing anyone. It is no surprise that the Arkansas delegation all voted against the resolution. They have made it clear they are the president’s men through and through. Trump first. Arkansas second.
Advertisement

Fayetteville residents have a choice to make

Autumn Tolbert 7/10/19 9:45am
Last month, the Arkansas Justice Collective, led by immigration attorney Stephen Coger, released a report outlining the increased prosecutions of marijuana in Fayetteville and the racial disparities in the policing, especially by the local drug task force.

Autumn Tolbert 12/13/18 3:00am
Beware the sweet lull of that siren song calling for "unity" and for us to "come together." It's the latest incarnation of the call for "civility," and just as dangerous.
Advertisement 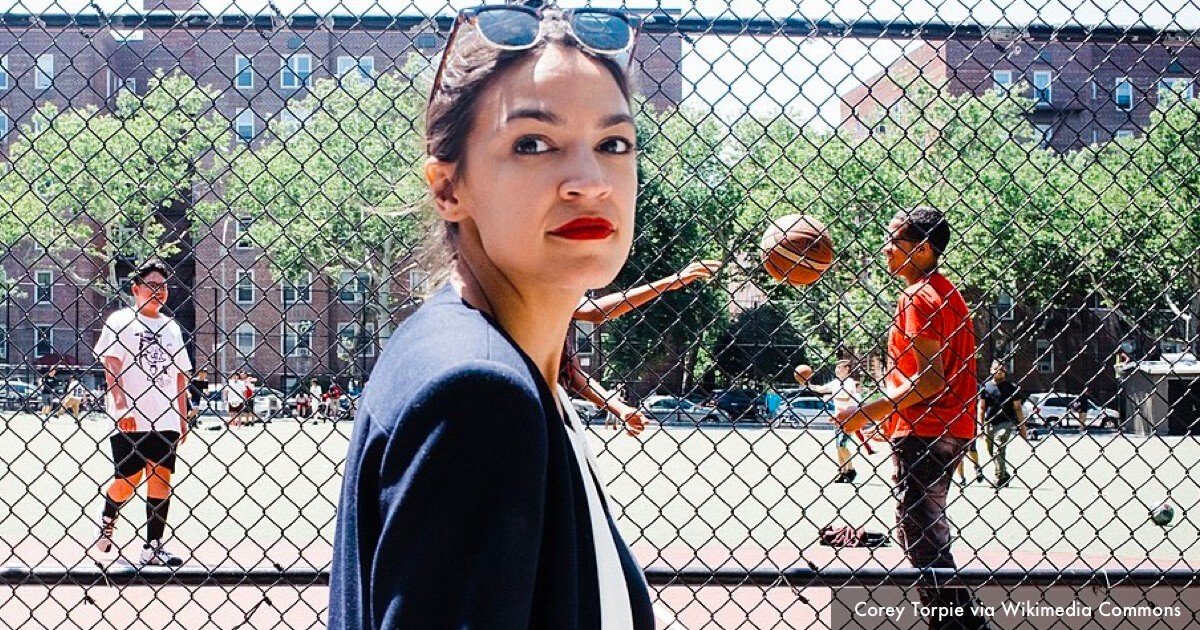 Autumn Tolbert 11/29/18 3:00am
In a recent video posted to Instagram, U.S. Rep.-elect Alexandria Ocasio-Cortez, who ran as a Democrat in New York's 14th Congressional District and is also a member of the Democratic Socialists of America, walks in front of the United States Capitol.

Autumn Tolbert 11/15/18 3:00am
I'll add my two cents to the chorus of advice for Democrats in 2020: Do not limit your imagination by falling back on candidates who have previously appeared on the ballot. 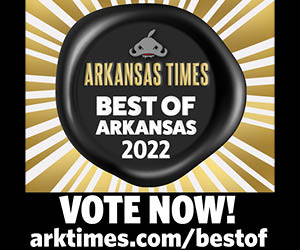 Autumn Tolbert 11/1/18 3:00am
Earlier this week, smack dab on the front page of the Arkansas Democrat-Gazette, was Susan Hutchinson, the first lady of Arkansas, showing off the recent $817,000 renovation of the Governor's Mansion. 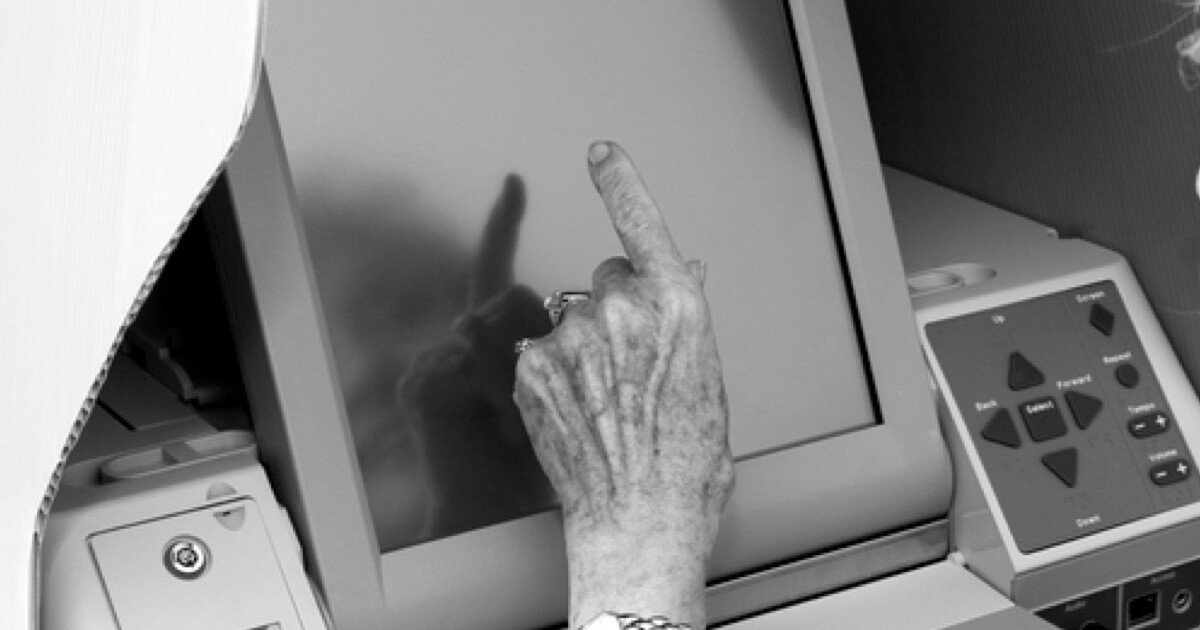 Autumn Tolbert 10/25/18 8:00am
Arkansas is a solidly red state. We are near the bottom and poised to drop even lower in education and life expectancy; but, if white women would stop voting for conservative candidates, we could change that.

Autumn Tolbert 10/18/18 8:00am
Here we go again. U.S. Sen. Elizabeth Warren (D-Mass.) just released a video addressing her belief she was a descendant of one of the tribes of indigenous people of the Americas, also known as Native Americans. 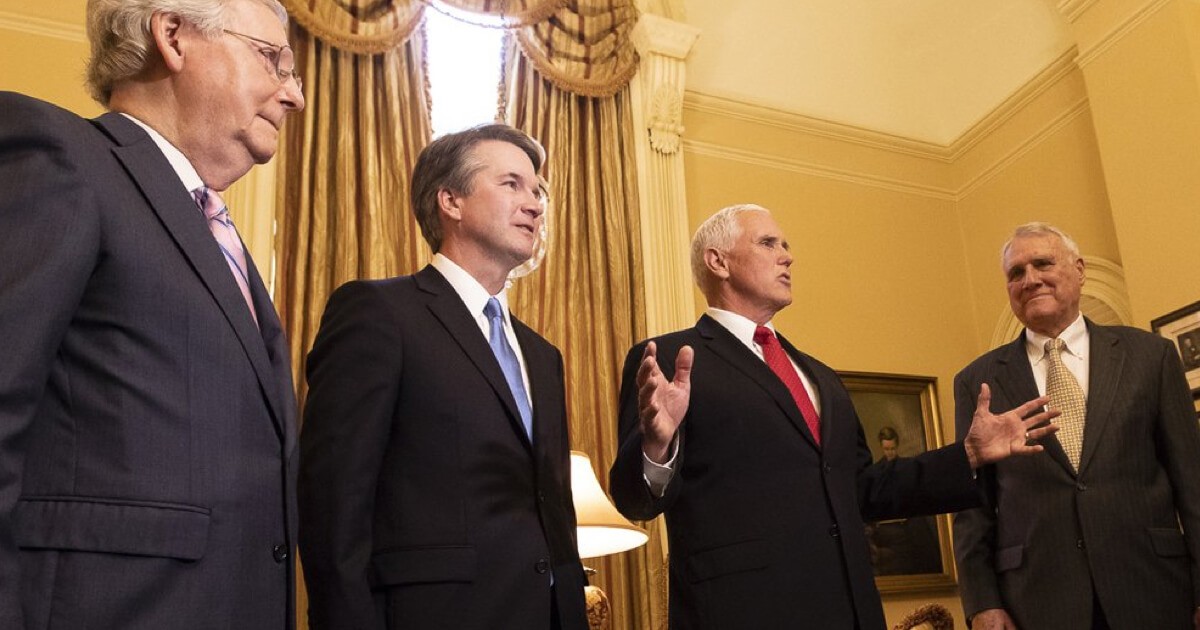 Autumn Tolbert 10/4/18 4:00pm
At Kavanaugh's hearing we watched old white men naysay a clearly credible accuser, Dr. Christine Blasey Ford, while at the same time accept ridiculous explanations for Kavanaugh's yearbook entries. I can't decide if half the country actually believes the Devil's Triangle is a drinking game and that Kavanaugh was ridiculed for vomiting because of his weak stomach or they know the truth and just don't care that he lied about it all.

No sympathy for Sarah Huckabee Sanders

Autumn Tolbert 9/20/18 3:00am
Oh, to have the privilege to look at Press Secretary Sarah Huckabee Sanders through an objective lens. I sure can't, and I am to the point where if I hear one more progressive or even centrist Democrat claim they disagree with her policies then in the next sentence point out that she is "so good at her job" or she has taken on a "tough role," I may scream.

Autumn Tolbert 9/6/18 3:00am
If you did not follow the drama surrounding last week's attempt by the Republican Party of Texas to embarrass Sen. Ted Cruz's opponent, U.S. Rep. Beto O'Rourke, you may have missed one of the biggest political blunders of this election season. 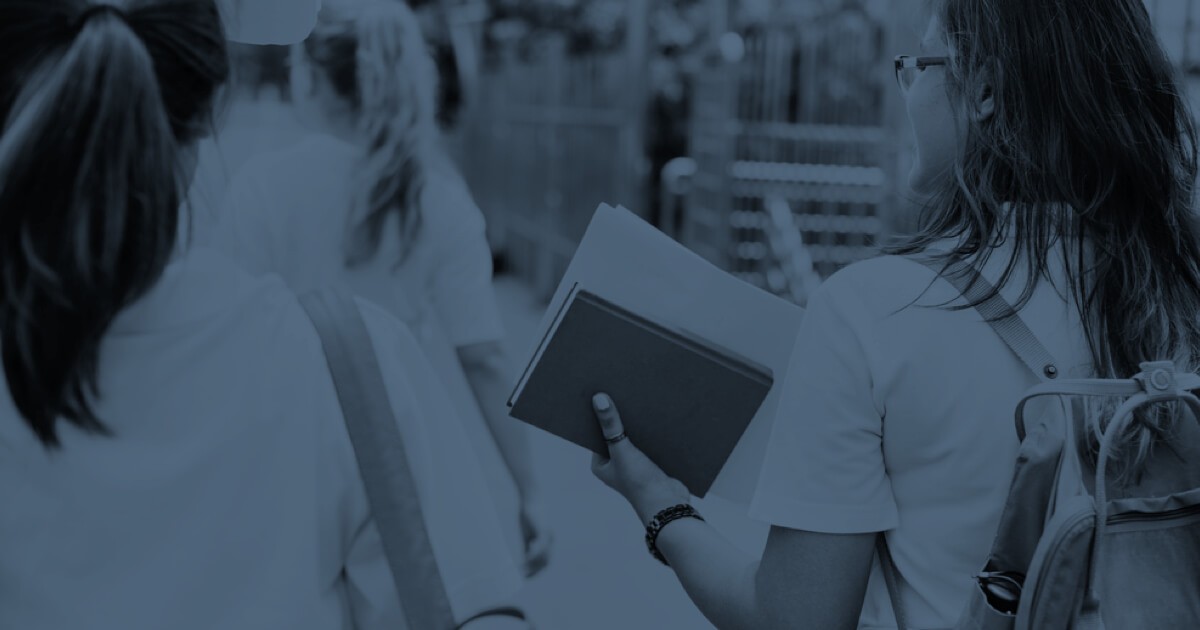 Autumn Tolbert 8/23/18 3:00am
It's back-to-school time, and for many it is back to blaming girls for the bad behavior of boys. Last week, two news stories out of Texas demonstrated the institutional misogyny that girls often deal with in school. 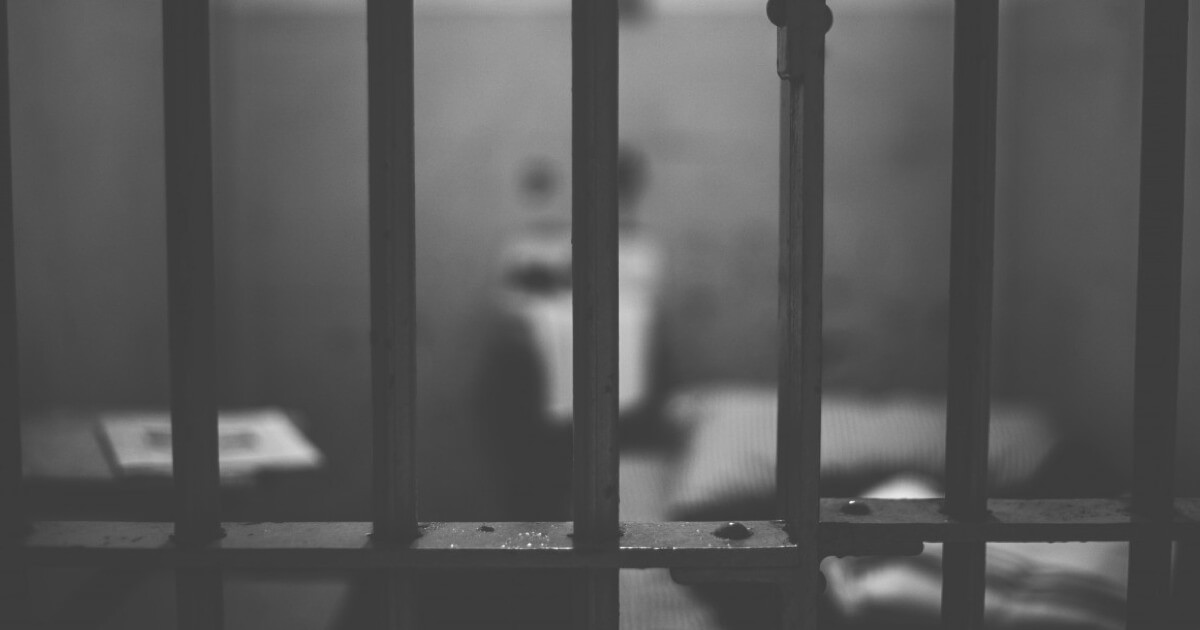 Autumn Tolbert 8/9/18 3:00am
I will get right to the point: It is becoming way too easy to lock people up. Our jails and prisons are overcrowded. Our criminal justice system is bursting at the seams.
Advertisement
Next page →