A torrential downpour early in the day did not stop large crowds from flooding into downtown on Saturday for the Main Street Food Truck Festival. Trucks and vendors lined both sides of Main Street from Fourth through Ninth streets and along Capitol Avenue between Louisiana and Rock streets. This is the festival’s 10th year, and organizers added a more environmentally friendly twist by hiring a company out of Northwest Arkansas called Food Loops to sort waste into recyclables. I saw people working at three different recycling stands set up along Capitol Avenue.

The hottest trend I noticed right away were drinks served in clay pots. The food truck Los Elotes, aka Elotes Peter, had a long line of people waiting for these beverages known as Cantaritos, a traditional drink served in Mexico. Sometimes served with tequila, this version was served virgin with Squirt grapefruit soda, Tajín, chamoy, a tamarind-coated straw and lots of ice. It was refreshing, delicious, a little spicy and I want another one right now. The clay pots also fit into the sustainability theme. Some friends of mine took theirs home, drilled a hole in the bottom and planted a pepper plant in it. As I made my way down Capitol, I was stopped four times by people wanting to know where they could find the drinks, which made me feel good about my choice and a little better about my life. 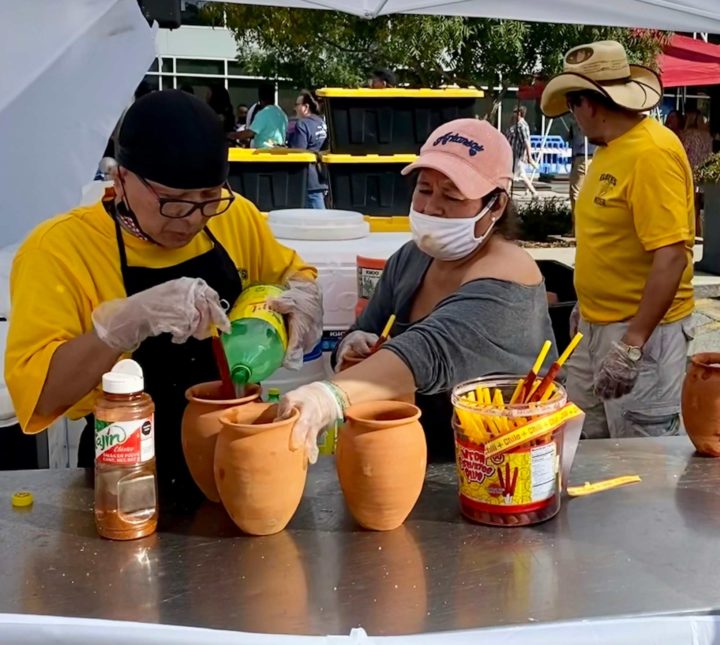 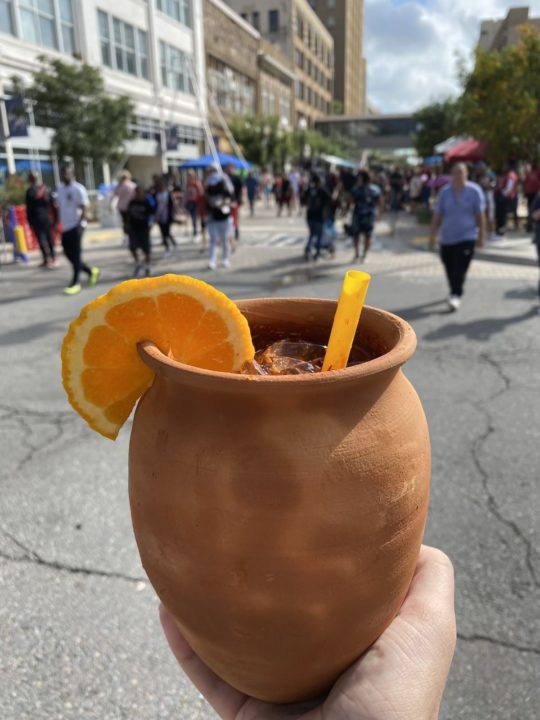 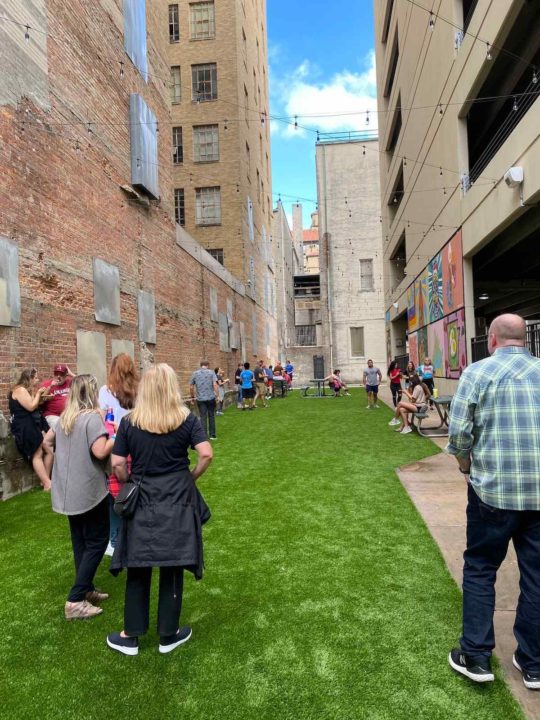 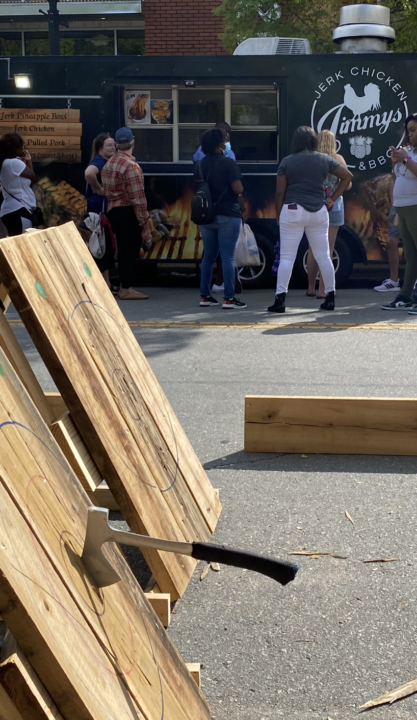 Why not a little ax throwing on Capitol Avenue? Seems safe enough. 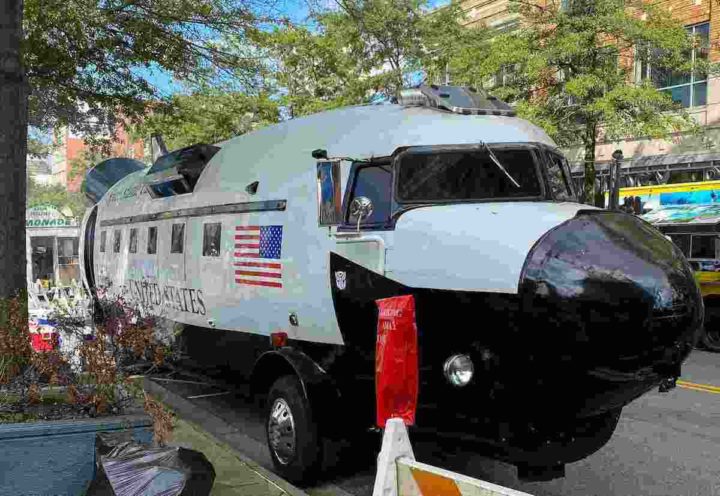 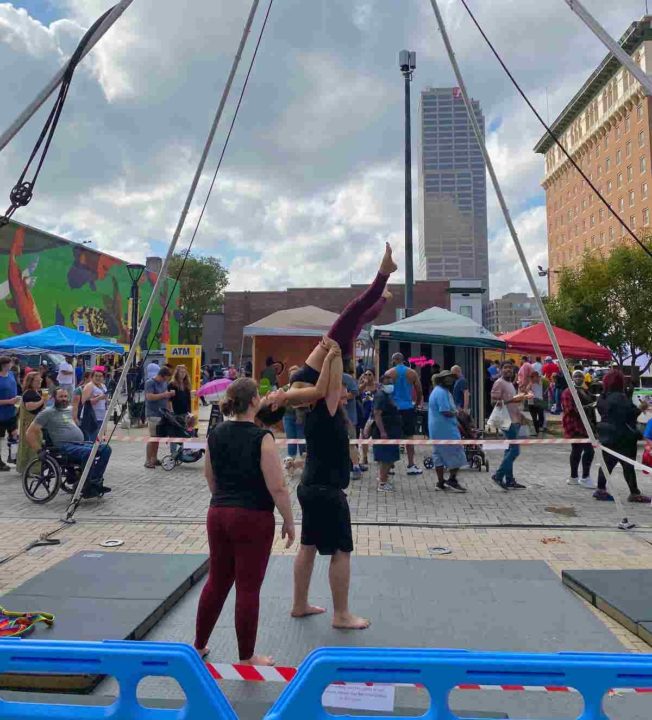 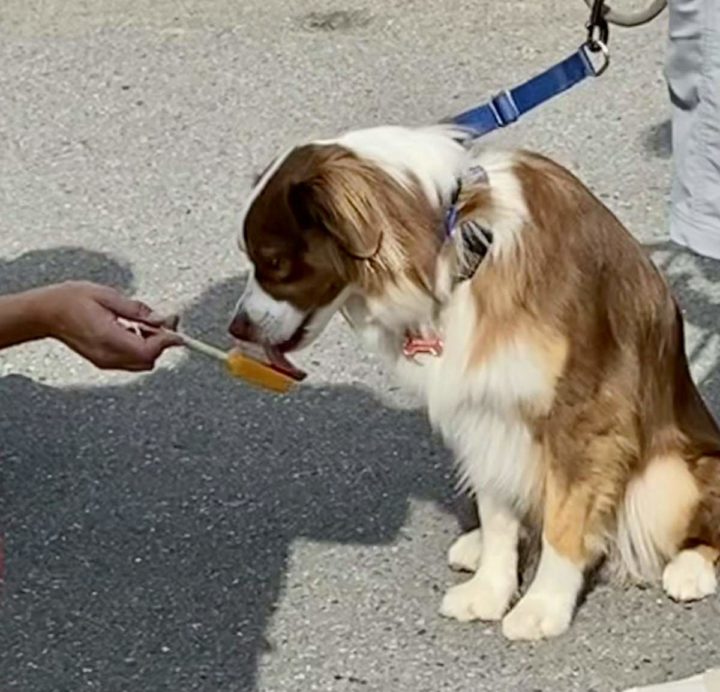 A border collie enjoying a gourmet lollipop from Le Pop. 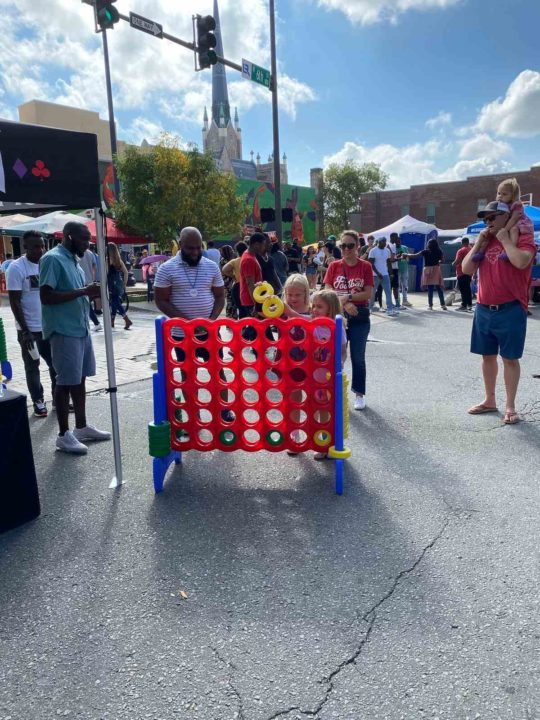 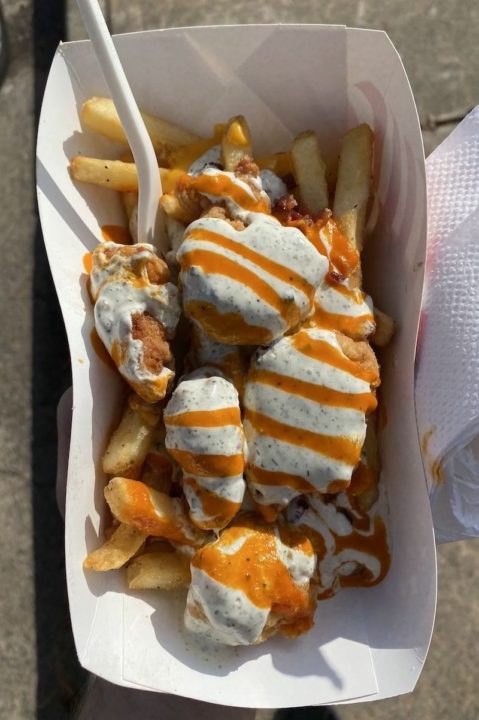