Little Rock chef Alicia Watson was announced the winner in last night’s finale of the new Food Network reality competition “Big Restaurant Bet,” winning an investment of $250,000 of celebrity chef Geoffrey Zakarian’s resources towards her next restaurant Vito and Vera, which she described as a plant-based deli. There’s no word yet on where that location will be.

In last night’s finale Watson worked with a new crew of line cooks, servers and hosts in a full restaurant takeover, presenting a menu of plant-based dishes such as oyster mushroom “scallops,” mushroom “chicken” satay and mushroom “crab” cakes to the show’s judges, led by Zakarian. 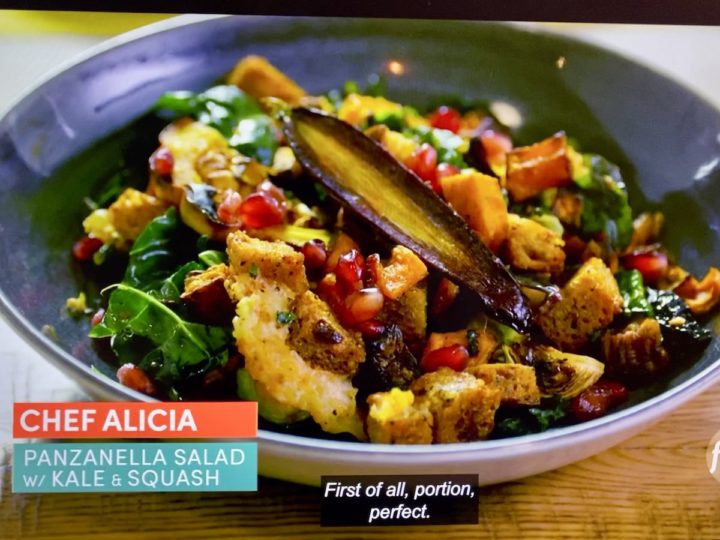 Watson’s competition, chef Torrece “Chef T” Gregoire, had the same challenge but a menu that was the antithesis of Watson’s featuring, well, meat, such as wagyu beef tartare, filet mignon and a whole branzino.

As a viewer it felt like the odds were against Watson from the start. In the first episode of the series “You Can’t Phone in a Chicken!”, Zakarian challenged the chefs to roast a chicken. During the challenge another contestant asked Watson why she didn’t ask for a Tofurkey. Watson said her goal that day was to be in the bottom two and to not get sent home. But, she won the challenge, surprising herself and the judges. She continued to impress throughout the competition. Co-finalists Gregoire said this about her competition: “Alicia, while she’s here to bring more enlightenment to plant-based, she has shown amazing versatility.”

While Watson’s new team was preparing the full service dinner in last night’s episode “It’s Yours to Lose!”, Zakarian visited her in the kitchen and remarked on the contrasts of culinary styles by saying that Gregoire could prepare a perfectly cooked steak. “You can’t do that. You have squash,” he said.

“I can build flavor where flavor doesn’t exist yet,” Watson replied.

After Zakarian and partners Margaret Zakarian and chef Eric Haugen had dined at both restaurants, breaking down each dish, concept and business plan, it wasn’t clear which way they were leaning. Haugen, who had prepared Watson’s crab cakes in a previous episode, noted that not all of Watson’s dishes were strictly vegan. Some of her dishes contained dairy products, and he said that her menu should make that distinction for diners who came to the restaurant expecting plant-based to mean strictly vegan. If Zakarian were to choose Watson, he would be investing in a concept that was fairly new to him. While eating dinner he admitted to his partners that he’d never eaten in a vegetarian restaurant before.

“This might be one of the hardest decisions I’ve ever had to make as a professional chef and business person,” Zakarian said. “This is about working with someone and creating a partnership with someone to have them open their dream restaurant.”

In a confessional moment before the decision was announced, Watson said, “There were eight of us at the beginning. Two of us are standing. I just want to know that I deserve it, and I have a place on this stage, and so do plants.” 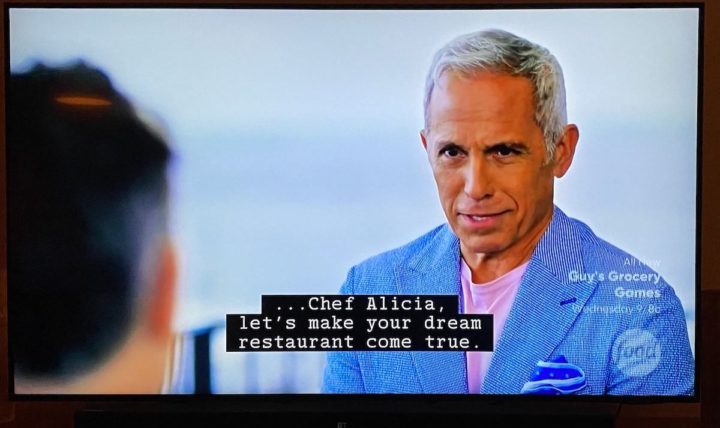 “I didn’t dream that I would make it past the chicken,” Watson said. “I’m moving in gratitude. I’m excited. I’m happy. I’m really proud.”

Haugen told Watson that he thinks her food was the best that he had in the competition because he learned the most from her.

“At the end of this incredible day I think chef Alicia’s plant-based restaurant really is the future. For us, we can’t make a better investment than that,” Zakarian said.