Artists need a lot of time alone to make stuff, and with a global pandemic wiping calendars clear of gigs and rehearsals, that time might be a bit easier to come by. At least I hope it’s that way for Crystal C. Mercer, Joshua Asante, Princeaus and Ben Brenner, all of whom have new music out.

Poet/performer/textile artist Crystal C. Mercer, who we talked with a few weeks ago about pandemic artist relief, launched a poetry EP and short film called “Black Glow Matters” May 17. With interludes from Mercer’s late father, civil rights attorney Christopher C. Mercer Jr., the album weaves through spoken word from Mercer, vocal mantras from Mercer and EDWVN layered with images of Mercer’s time in Ghana last year, where she completed an international service project as a student of the Clinton School of Public Service. Mercer had this to say to the Arkansas Times last year about the trip:

Ghana was deliciously black. … We have a parallel story, as in Little Rock and Ghana, because of the Central High desegregation crisis of 1957. My late father, attorney Christopher C. Mercer, was the field secretary for the NAACP that year. Central desegregated in ’57, Ghana gained her independence in ’57, so I felt like instantly I was at home.

The project’s May 17 release date is connected, Mercer notes, to “the landmark Supreme Court decision, Brown vs. The Board of Education Topeka, Kansas, in 1954 that deemed segregation in schools unconstitutional. That is also the very same day when my father received his license to practice law, passing the bar with the highest score in his class. My art and activism will always honor the rich legacy he left behind.”

We talked with Joshua Asante about his new record label project with Seth Baldy, Quiet Contender, a few weeks ago, and here’s a song from the label’s augury release, Asante’s “Everybody Gets Used.” 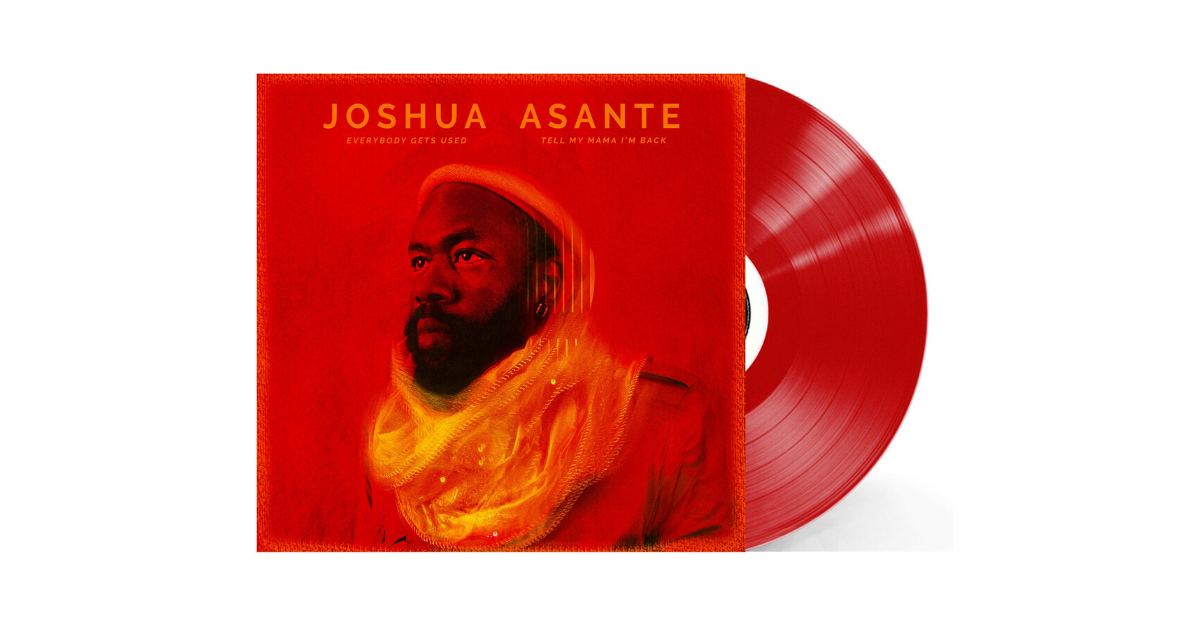 The always-compelling blues musician Adia Victoria, with whom Asante toured, had this to say about it: 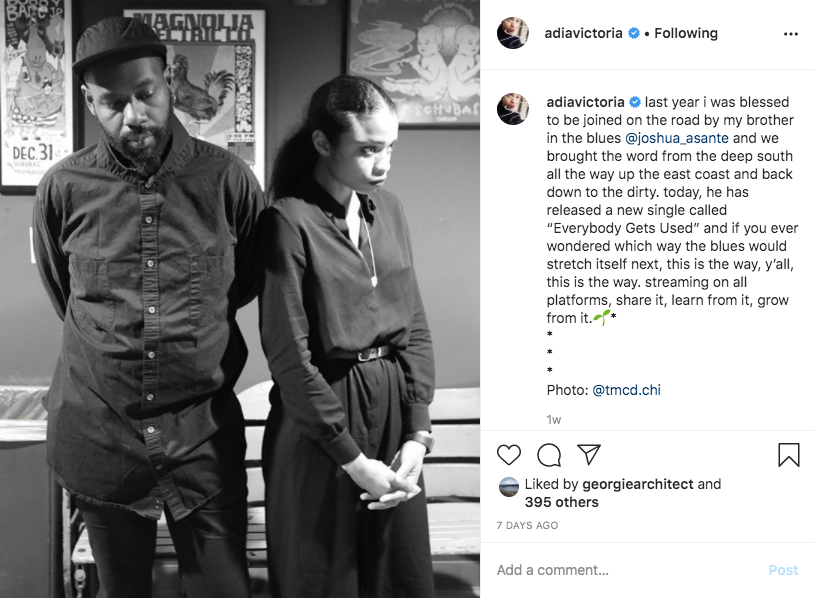 Pianist/songwriter/performance artist Nora B (who records as Princeaus) partnered with producer (and Arkansas Times contributor) Andrew McClain on “Reach Out,” an instrumental backdrop for two characters, one in anguish and another who represents solace. A Le Cordon Bleu-trained baker turned musician, Princeaus’ compositions channel a handful of notable influences through an electronic filter: Nora B’s classical piano training, Korean heritage and gender identity, as well as their experiences with mental illness and a functional movement disorder.

Amos Cochran, a Northwest Arkansas-based electronic composer whose work has scored films like Amman Abbasi’s “Dayveon,” Daniel Campbell’s “The Orderly,” and Jesse Burks’ “Cured,” just released his new record “Niente.” It is, like all of Cochran’s work, gorgeously produced, and stirring. It’s introduced on Cochran’s website as follows:

“The album’s title, Niente (Italian, literally translated as “nothing”), is a musical term indicating a marking for the performer to fade the music as it concludes to little more than a whisper. The word is employed here to underscore the crucial role of dynamics in the emotional scope of the work. As the songs unfold like half-remembered stories, or dreams, the simple melodies inspire a sense of nostalgia for a calmer time. ”

And don’t miss the debut EP from Fonky Donkey, the musical lovechild of blues performer Gil Franklin and Ben “Swamp Donkey” Brenner, president of the Arkansas River Blues Society. “The Saboteur” is out here.