The show-biz movie has been done a thousand times in Hollywood, a place that knows and loves to lionize the struggle to get a story onto the screen. But there’s never been a movie about making a movie quite like “Dolemite Is My Name,” about the slow, unlikely rise to stardom of one Rudy Ray Moore and his alter-ego, Dolemite. Moore was a performer of all trades who got underground-famous from selling vulgar comedy records, then parlayed what little money he had from vinyl and various road gigs to finance the 1975 cult blaxploitation film “Dolemite,” which made millions, miraculously.

In hindsight, of course, it’s easy to see the lack of studio support or buy-in as short-sighted — perhaps even racist — given how huge the film became in its day. Then you realize that Eddie Murphy, the star and producer of “Dolemite Is My Name,” needed a full 18 years to get this movie made, even with Rudy Ray Moore’s blessing. Maybe it was seen as too black, or too niche, or too packed with f-bombs, but the cowards dithered until eventually the studio that got ‘er done was Netflix, which was still a DVD mail-order service when Moore died at 81 in 2008.

Murphy says his life story and Moore’s don’t really compare — Murphy became a national star quickly after “Saturday Night Live” hired him — but he clearly finds a kindred performer to inhabit in Moore, whose sheer force of will makes “Dolemite Is My Name” a low-key inspirational flick. Stuck working the counter at a Hollywood record store where he can’t even get the in-house DJ (Snoop Dogg) to spin his old records, and begging for bits of stage time emceeing at a nightclub, Moore begins the movie as a struggling nobody, the only one who can see that he’s a star in the making. Trouble is, having tried everything, not even he’s sure how he’s going to get anywhere.

His inspiration arrives as he hears a homeless man starts spitting filthy, braggadocious rhymes about Dolemite — picture everything the internet used to say about Chuck Norris, but as a world-traveling superpimp. Moore rips off some of the rhymes straight-up, makes up some others, puts on the costume of a ‘60s pimp, and finds in this ridiculous character a vehicle for his boundless ambition. By pretending to be a folk legend, dude becomes one, and then some. No lesser lights than N.W.A. and Snoop Dogg later gave Moore credit for inspiring the genre of hip-hop. 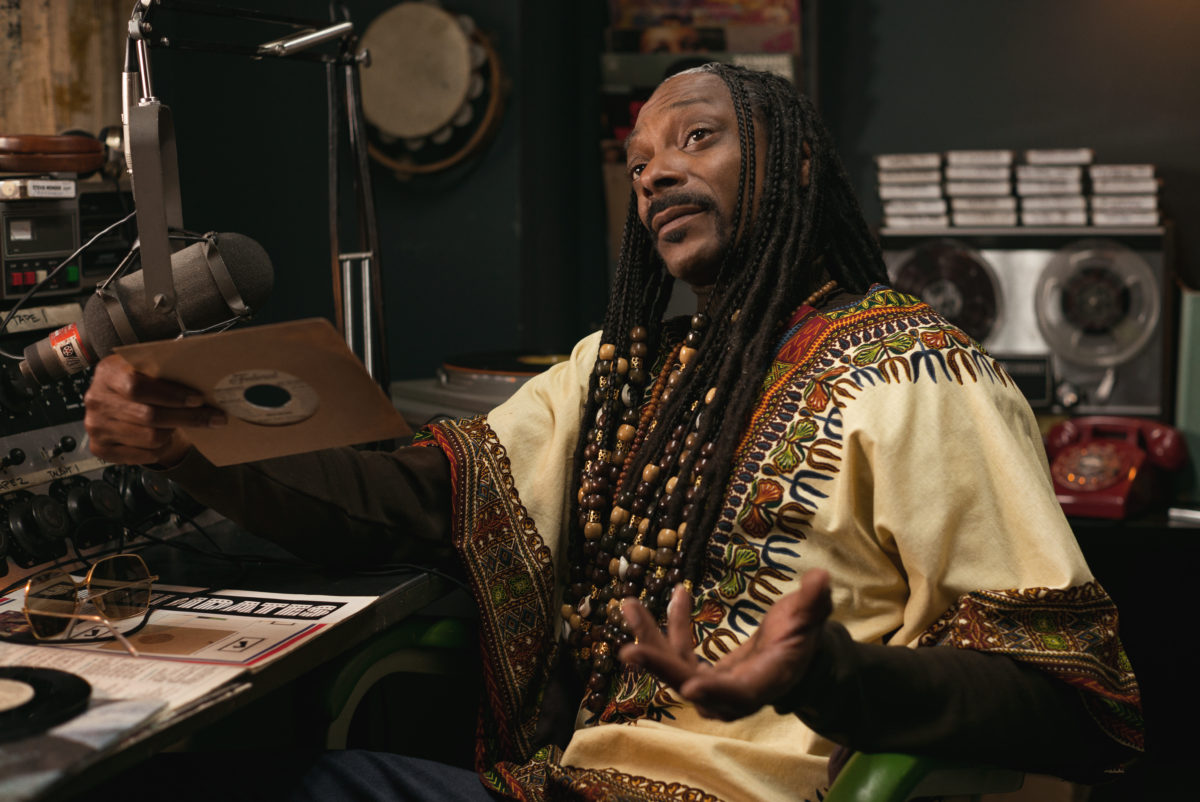 Snoop Dogg in “Dolemite Is My Name”

“Dolemite Is My Name” has the same trajectory of a feel-good kids’ sports movie, minus any sort of villain. The struggle is just Moore vs. brokeness and obscurity. Craig Robinson, Mike Epps and Titus Burgess play his friends-turned-moviemakers; he also recruits his screenwriter, Jerry Jones, played by Keegan-Michael Key, from a real L.A. playhouse where they bonded over both being from Arkansas — the performer from Fort Smith, the writer from Varner. These dudes are your genuine underdogs, scratching their way up. Da’Vine Joy Randolph is a joy as Lady Reed, a collaborator Moore meets while playing black country bars in the South. And Wesley Snipes almost steals the movie as a vampy actor turned reluctant director D’urville Martin, who’s constantly horrified at the collapsing sets, film-student crew, and dollar-store script. 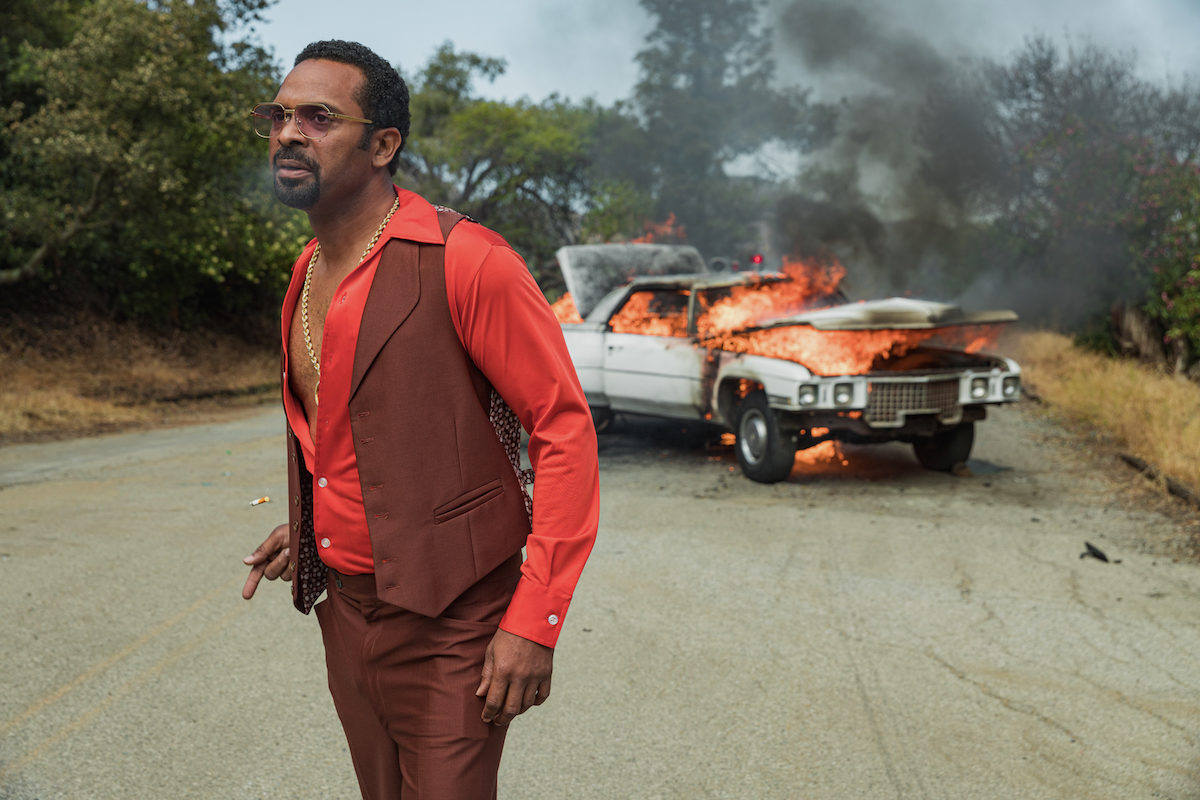 Mike Epps in “Dolemite Is My Name”

Beg, borrow, steal barely covers the filmmaking ethos celebrated here. The writers of “Dolemite Is My Name,” Scott Alexander and Larry Karaszewski, insist this isn’t a Rudy Ray Moore biopic, but they did ground it firmly in reality, relying on interviews with the man himself and a Dolemite superfan in California who could fill in some gaps. As you watch the fake filming of “Dolemite,” make a mental note of the locations you see. Several of the shots, you’ll see later, match the original movie with ridiculous precision — including the same white-and-black house where Moore’s crew shot a fight scene in the driveway without even asking permission.

How did this whole story remain stuck in time for 45 years? And why does it feel so fresh anyway? It could be that the love of craft and larger-than-life characters never gets old. Or it could be that the world of YouTube and Soundcloud and Instagram caught up to Rudy Ray Moore’s philosophy of creating your own star and racing ahead until the money and fame can catch up. Dolemite was his name. You’re going to love hearing about his game.