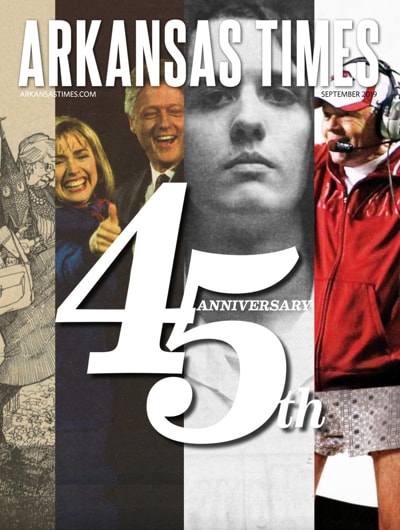 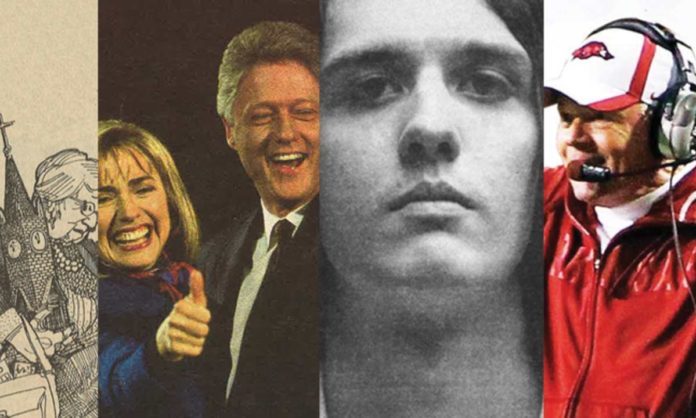 45 years of the Arkansas Times

Arkansas Times Staff 8/30/19 4:59pm
High school alums celebrate their 45th class anniversaries with reunions, why not us? We’re celebrating our sapphire year by looking outward, rather than inward, with stories that reflect the times. Here’s the way we were (the most popular song of 1974, by the way), the way we went and the way we are now, year by year. 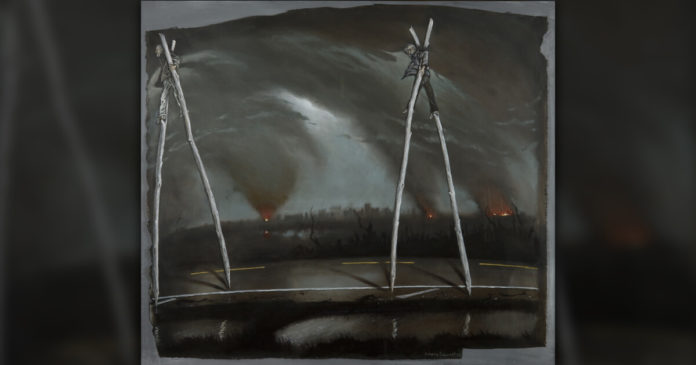 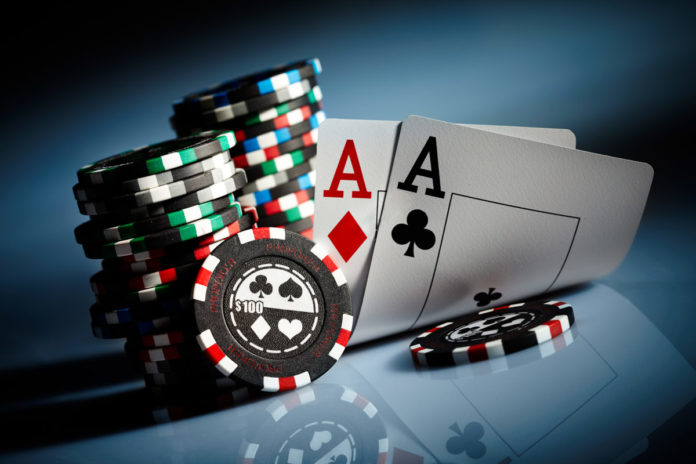 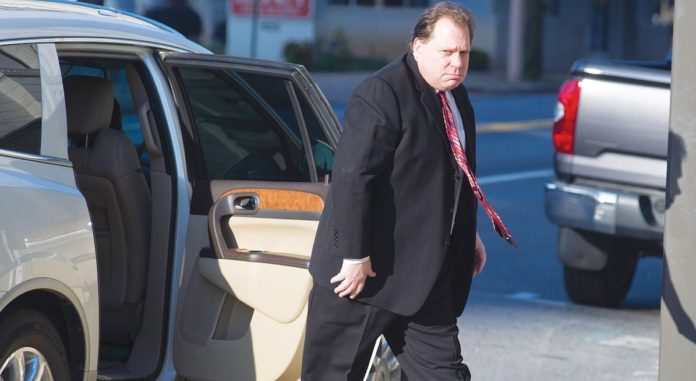 Ernest Dumas 8/9/19 3:13pm
If you are among the many Arkansans who weep over the occasionally stern treatment of white-collar crooks, July 29 had to be a heartwarming day. 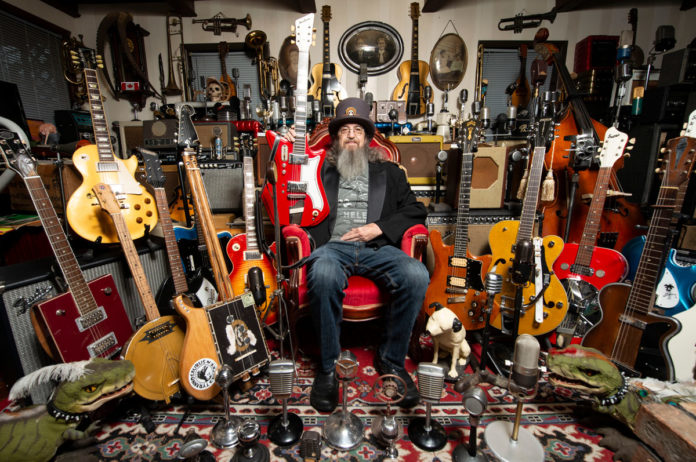 Stephanie Smittle 8/30/19 11:01am
James Robert Lewis — better known to his peers and fans as “Smilin’ Bob” — was born in Paris, Arkansas, and died at his home in Van Buren. Those facts, taken alone, might give the impression that Lewis lived only one life. If half of the stories people tell about him are true, though, Lewis lived several lives in succession, and yet all at once. 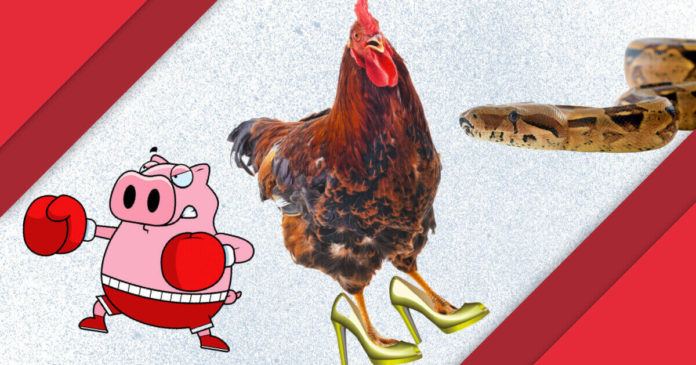 Arkansas Times Staff 8/29/19 2:42pm
Play at home, while keeping an eye out for wayward boa constrictors! 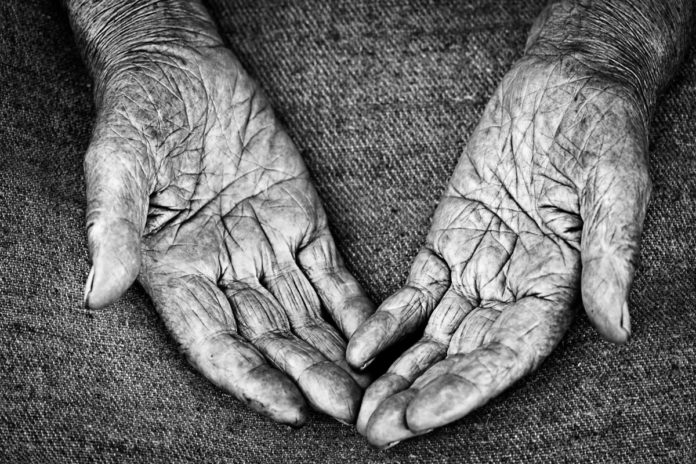 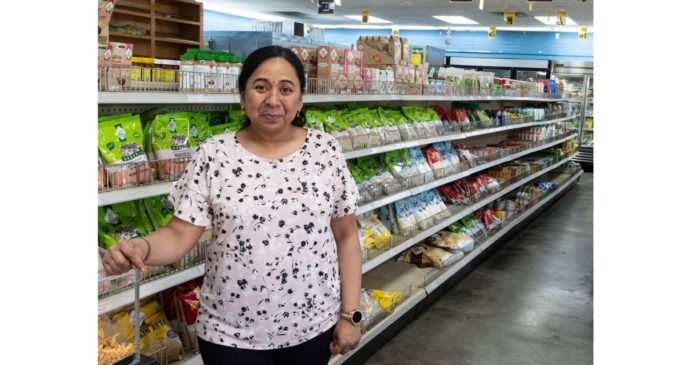