Misadventures in the Dark 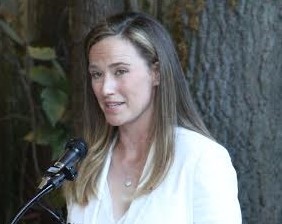 Lauryn Smith 5/11/10 2:39am
Mary Chapin Carpender, an under-rated songwriter, said it best, "Is it too much to demand, I want a full house and a rock and roll band, pens that won't run out of ink, cool quiet, and time to think.
Advertisement

How to Lose a Girl in Ten Texts

Lauryn Smith 11/27/09 2:51pm
So no one is perfect and I get that and all, but sometimes you meet (or re-meet) someone pretty fantastic. 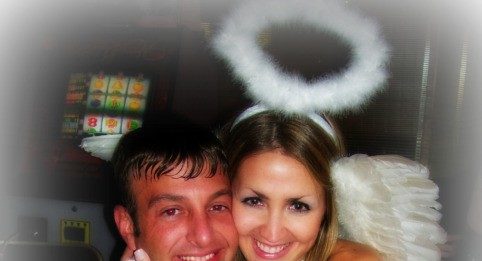 Lauryn Smith 11/3/09 9:08pm
All of my friends dress like hookers and chances are, yours do too. Halloween.
Advertisement

Give Up the Ghost

Lauryn Smith 10/9/09 7:47pm
In early ’07, when I frequented bars more regularly, I found myself finishing a beer alone as my friend had to leave hurriedly and unexpectedly.

Lauryn Smith 10/1/09 8:45pm
Today, while visiting with Wes on my lunch break, I solicited his opinion of what my next blog topic should surround.
Advertisement 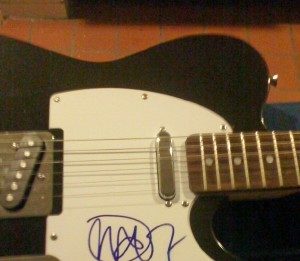 Lauryn Smith 9/4/09 8:10pm
There are a few things I love, made sweeter when grouped together. For example, I love the beach, a really good pina colada, and good music.
Advertisement 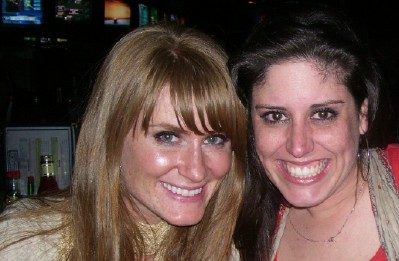 Lauryn Smith 8/20/09 8:33pm
What you are about to read is your future…   The dynamics of who I am have not altered much since birth.

The Dumbest Words Ever Uttered... (a tribute)

Lauryn Smith 7/14/09 2:30am
“Sentimental music has this great way of taking you back somewhere at the same time it takes you forward, so you feel nostalgic and hopeful at the same time.” Nick Hornby (High Fidelity)   Thursday evening, June 25th, I joined my friend Kelly (and two others who shall remain nameless to protect their reputation) at a local pub for dinner and a beer.

Meeting the Man of My Dreams...

Lauryn Smith 6/22/09 12:29pm
Last Wednesday, my buddy Jeff hooked me up with tickets to see “The Who’s Tommy” at the Arkansas Repertory Theatre.

Show Me the Money.

Lauryn Smith 6/4/09 4:47pm
Years ago, my good friend Jeff posed the following question to several while soliciting response in efforts to compile a statistical report:   “When using a public restroom, which stall do you typically select and why?”   So, I thieved his idea and presented this question to several.

If Wishes Were Kisses...We’d All Have Mono

Lauryn Smith 5/11/09 3:49pm
Last Monday evening, my friend January and I joined my buddy Ryan and two of his buddies at a local Mexican restaurant in honor of Cinco de Mayo.

What Happens in Chicago...

Lauryn Smith 4/30/09 8:59pm
Tomorrow afternoon, I will be flying to Chicago on work related business. I haven’t been to Chicago since February of 2008.

They would do it for you...

Lauryn Smith 4/13/09 4:17pm
Last Thursday evening, I stayed up ridiculously late with Steven. It isn’t uncommon for us to stay up watching movies or talking as we are both nocturnal, however, this particular night, we were awake later, or earlier, depending on how you want to look at it, than normal.

Be a Fountain, Not a Drain

Lauryn Smith 4/9/09 8:44pm
My mother once said, “Be a fountain, not a drain,” a phrase surely quoted before her though I cannot state by whom.
Advertisement
Next page →