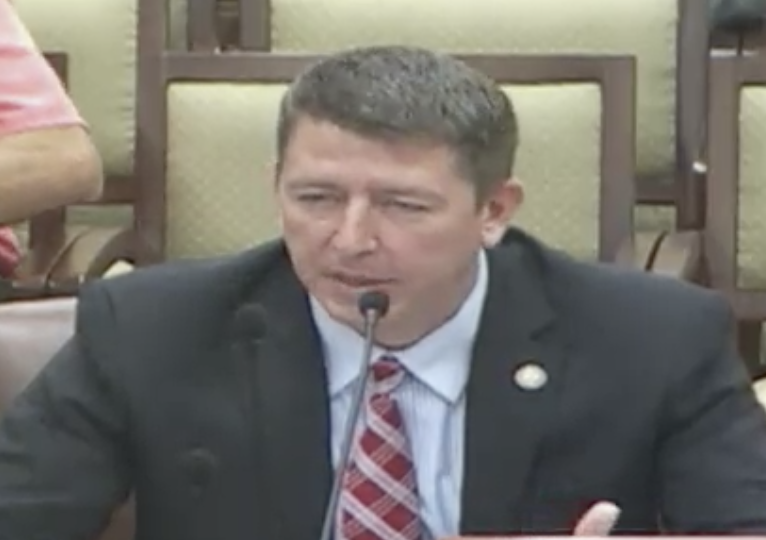 ANTI-VAX RULES: Rep. Joshua Bryant wants to protect those who won’t get vaccinated.

The House Public Health Committee get off to a good start this morning to encourage the spread of COVID-19.

It easily endorsed Rep. Joshua Bryant’s HB 1971 which purports to give employees a way around federal requirements for vaccinations. Employees could opt for weekly antigen testing or twice-a-year testing for antibodies, which Bryant believes demonstrates immunity. Medical experts dispute that.

It took a Senate committee much longer, but it endorsed an anti-vaccination bill this morning, too, which suggests the legislature is en route to favoring minority concerns, ignoring medical and business wishes and placing likely unenforceable roadblocks up to those trying to have safer workplaces.

In the House, Bryant’s bill, as originally written, would have required state or federal funding of the additional testing. An amendment puts that responsibility on employees IF public money isn’t available.

Some questions led to a recess and delay in the final consideration of the bill as amendments were drafted to deal with some questions. Those amendments removed a reference to mandated “treatment” in favor of referring only to require vaccinations; broadens what’s defined as proof of immunity, and puts the cost of testing on an employee of state money isn’t available.

Rep. Jeff Wardlaw pressed Bryant on how he justified testing every 180 days for immunity. Bryant said it “seems reasonable.” Rep. Jim Dotson asked Bryant how you “prove” immunity to a virus. Rep. John Payton said there’s no showing that prior exposure or vaccinations guarantee immunity.

Jim Hudson, attorney for the Arkansas Commerce Department, said employers covered by federal rules (all with federal contracts) will have to comply with federal law, not anything passed by the Arkansas legislature. He said there’s a question of whether state or federal money would be available for testing and thus create a cost for businesses. In response to a question from Wardlaw, Hudson said nothing passed by the state could affect federal OSHA enforcement.

A state finance official said the testing requirement could cost from $250 million to $950 million, depending on how many people refused shots and had to be tested. This would use up all the state’s remaining federal pandemic money. A Health Department official expressed concerns about differences in testing and the question about how long immunity might last for someone exposed to COVID-19. The Human Services Department said state institutions will be under the federal mandate and failure to comply with it could cost the state  $130 million in Medicaid funding for the state hospital, human development centers and others. The Arkansas Hospital Association opposed the bill. It faces the loss of Medicare and Medicaid funding if it follows state rules that contradict federal rules.

Legislators who favor vaccination impediments argued that the federal rules might be challenged and that costs of testing might be exaggerated. 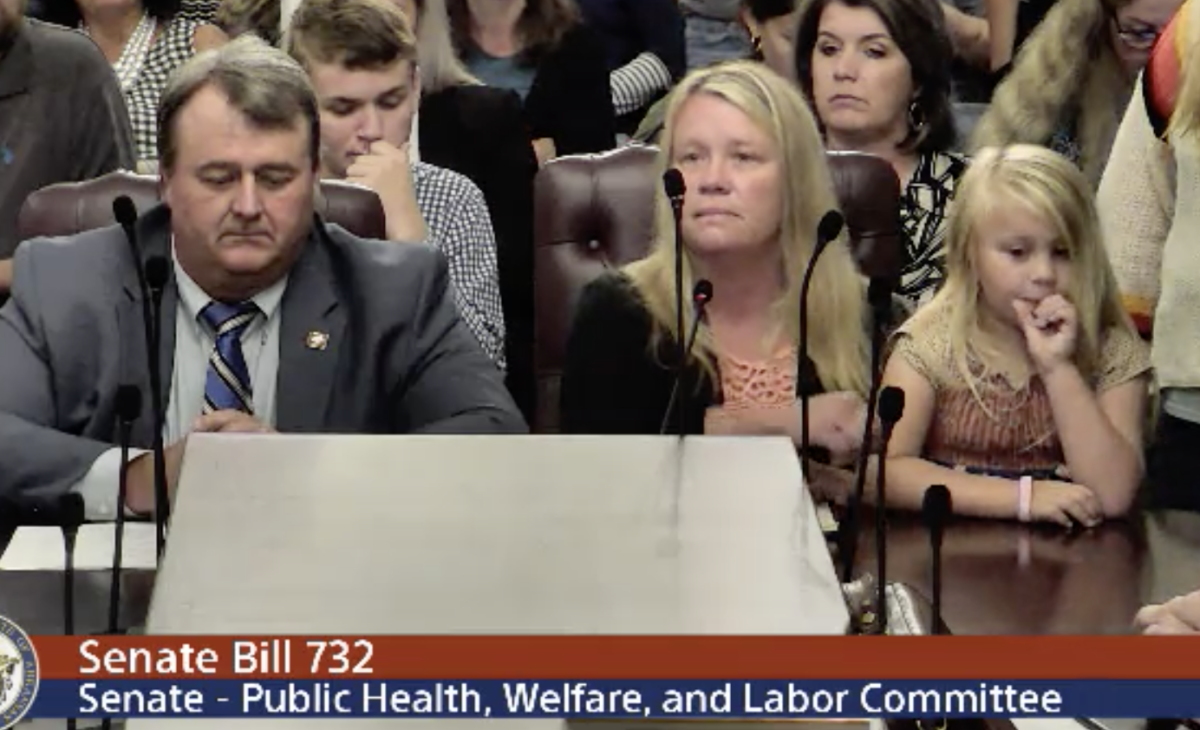 Over in the Senate Public Health Committee, the circus was also in progress. There, Sen. Kim Hammer, who supports Bryant’s House bill, argued for protections for those who don’t get vaccinated in SB 732 by Sen. Blake Johnson by suggesting COVID death rates have been overstated and vaccines sometimes have ill or no effects. A chiropractor said his research indicated the vaccine was dangerous.

Testimony in the Senate included sometimes tearful advocacy for protection of vaccine resisters. Some have personal objections to the shots (a couple said they were “Christians.”) and some believe the vaccinations are dangerous.

Johnson’s bill prevents “coercion” of employees to get shots and provides a path for financial payments to people who leave jobs for refusal to get a shot.

Business vaccine requirements provide a choice, a factor missing in testimony for the legislation. People are free to refuse a shot and work elsewhere. A psychiatric nurse angrily argued against mandates. She said laws prevent, for example, physical restraint of patients and suggested business rules were somehow analogous invasions of people’s bodies. But the business COVID guidelines don’t require shots except as a condition of employment.

Randy Zook of the Arkansas State Chamber of Commerce repeated previous business lobby general objections to “anything that constrains business rights.” Businesses that have adopted rules have done so to protect other employees and customers, he said. They’ve already spent millions to make workplaces safer, but people still get sick because “far too many” have not been vaccinated. He said a poll of 15 senior executives of major corporations yesterday showed unanimous objections to state interference in work rules. “It should remain the employer’s prerogative.”

He said national experience with private mandates shows a tiny percentage of resisters. United Airlines’ experience — only 300 out of 60,000 employers — would translate to about 6,000 resisters in Arkansas.

Finally, after two hours, Johnson closed for the bill. He said it protects “all” Arkansans. That’s flatly wrong. It doesn’t protect people who don’t want to be exposed to vaccine resisters. He said federal rules might come, but for now, his bill protects the resisters,

Sen. Cecile Bledsoe, chair of the committee, said she hoped the committee would reconvene this afternoon to hear more anti-vaccination bills. After a brief Senate session, the committee reconvened at 11:30 a.m. to hear 11 more bills.