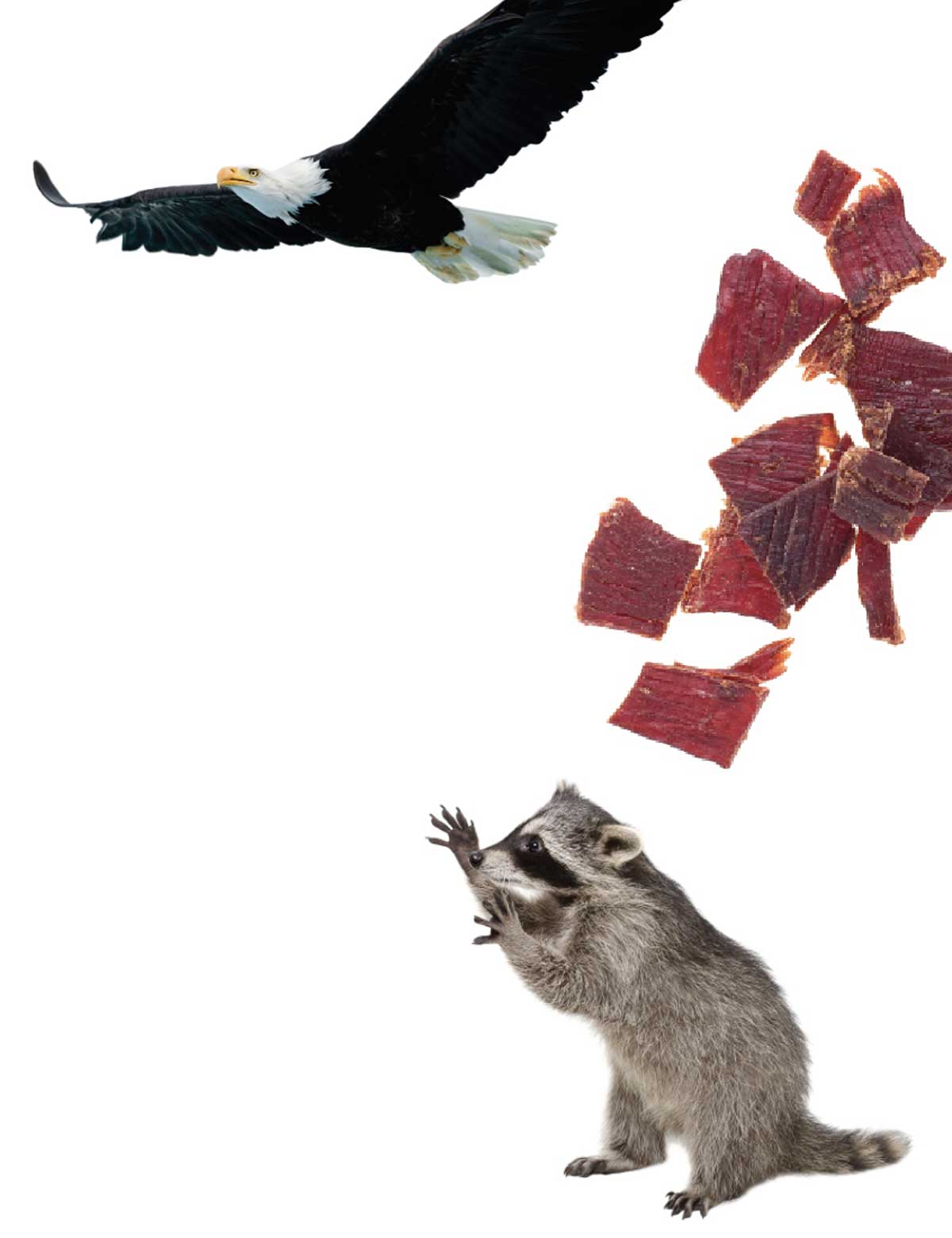 Play along at home while recovering from your rabies shot.

1. Heifer International has sold its entire Little Rock campus and will lease two of the building’s four floors from the new owner for continued operations. Who bought the building?

A) TopGolf, the golf-themed entertainment venue, bar and restaurant. The company promises visitors to its driving range can earn prizes by hitting barges in the Arkansas River with golf balls.

B) Buc-ee’s, the Texas-based convenience store chain known for its massive floor plans, will open its largest-ever roadside outpost — with a full floor devoted to a beef jerky bar and a sign with the buck-toothed beaver mascot towering over the building. The chain said it was excited to be conveniently located near the sea of concrete created by the ongoing I-30 bridge expansion.

C) Holy Ghost Ministries, Jason Rapert’s “nonprofit,” is expanding its footprint. Rapert says he’ll put up a statue of Jesus that will make the Christ of the Ozarks look like one of them little pink muscle men figures you had when you were a kid.

2.  The University of Arkansas announced it’s moving away from Pepsi products this summer. Who will be the university’s new exclusive nonalcoholic cold beverage sponsor and provider?

B) Mountain Valley Spring Water for its healing powers.

3. Because you can’t run for president without a book, U.S. Sen. Tom Cotton has a new one coming out in November. What’s it called?

B) “My Life: A Sand Lizard in the Senate”

C) “Passion in the Trenches: Brothers in Arms”

D) “Only the Strong: Reversing the Left’s Plot to Sabotage American Power”

4. The first game of the Arkansas Razorback baseball team’s series vs. Vanderbilt on May 13 was disrupted when a wild animal made an appearance in the left field stands. What happened?

A) A western chicken turtle (the rarest aquatic turtle in Arkansas) was discovered in the stands eating a fan’s discarded hot dog.

B) Tusk V, the Razorbacks’ official live mascot, was purposely released from his cage by an animal rights activist and charged his way through the “Big Red” section of the left field stands, injuring five.

C) A bald eagle swooped into the stands and was struck by a routine foul ball, injuring the endangered bird of prey. It was revived by a freshman nursing major who later released the bird from the pitcher’s mound after the 9-6 loss in extra innings.

D) A raccoon was captured in the stands by an outdoorsy Razorback fan who was able to subdue the creature by the scruff of the neck, to raucous cheers from the crowd. He was bitten by the creature after releasing him outside the stadium and has undergone one round of rabies shots.

5. Jake Bequette, the former Razorback football player and wacko Republican who challenged U.S. Sen. John Boozman in the primary and lost badly, called fraud and filed a lawsuit that went nowhere after his name was incorrectly listed on the ballot in two Arkansas counties. How was his name mislisted?

6. Chris Bequette, Jake’s even wackier uncle, got a celebrity endorsement for his failed bid for lieutenant governor. Who from?

C) Cooter from “Dukes of Hazzard”