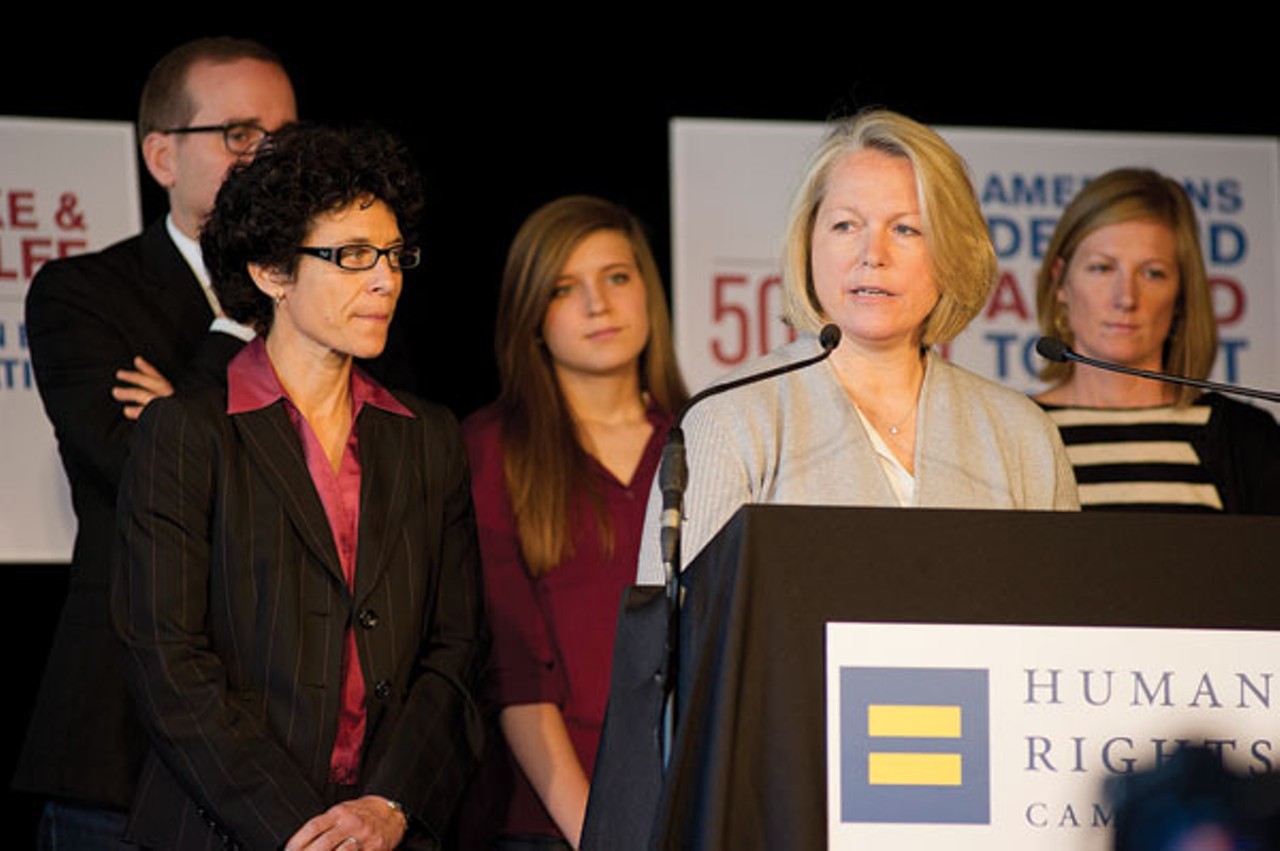 A Q&A with Tippi McCullough

A Q&A with Anne Haley 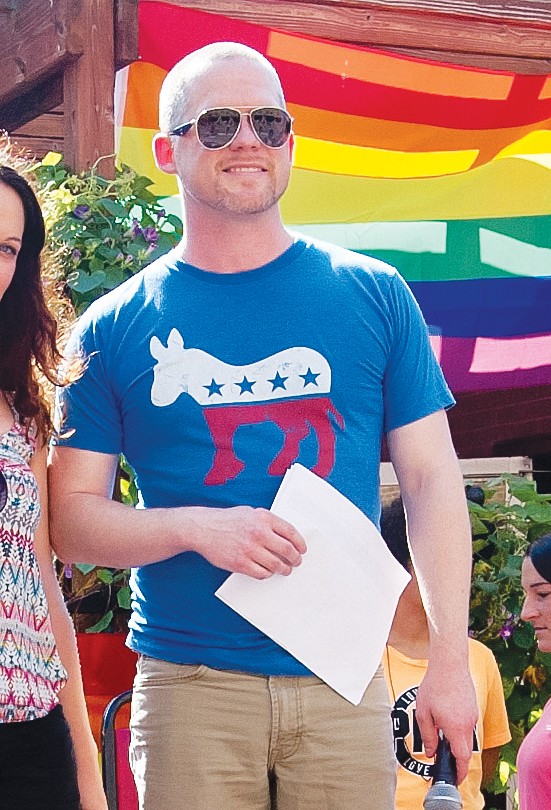 Seth Eli Barlow 11/24/16 3:00am
The Democratic Party spokesman on the election talks local and national politics. 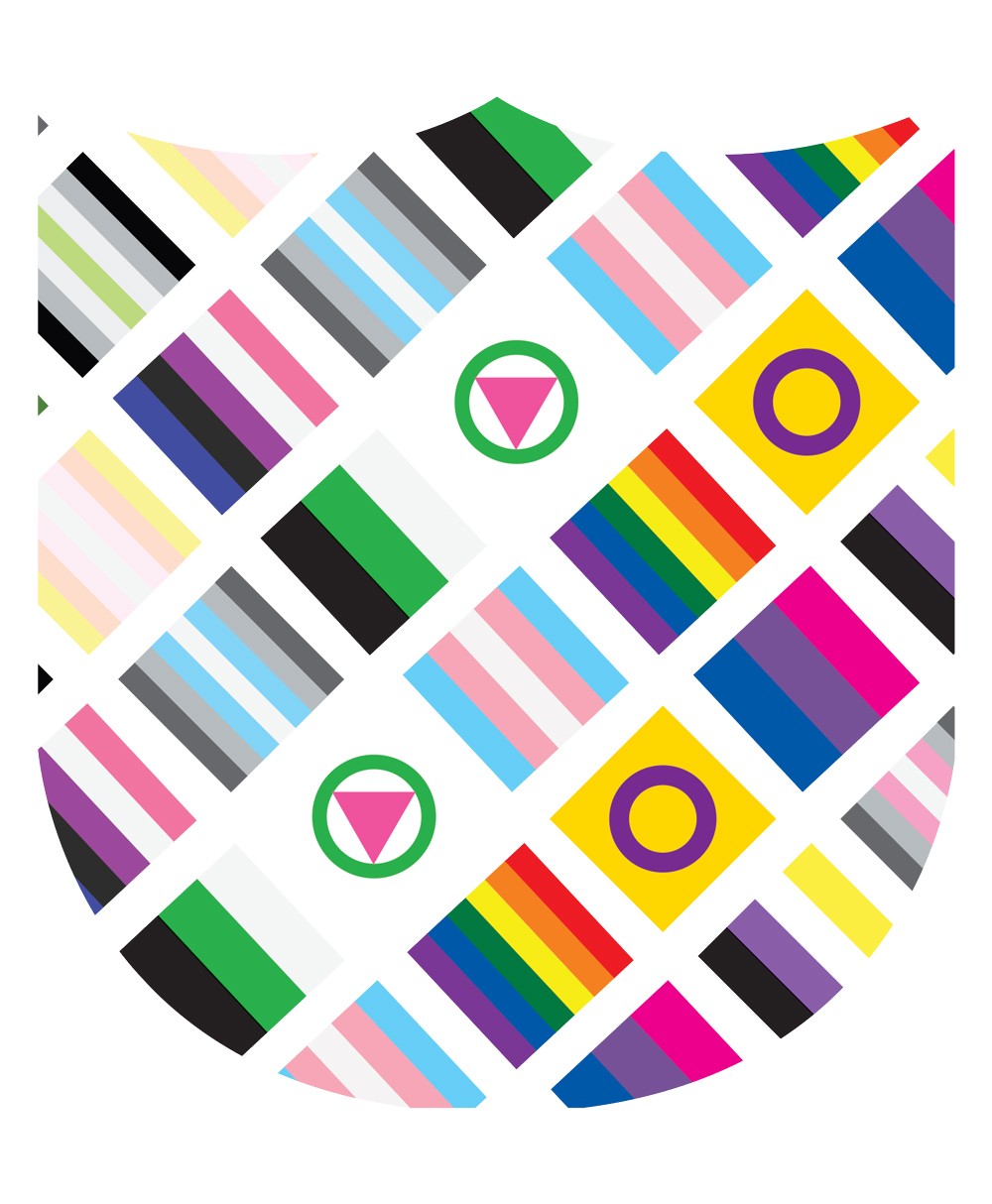 The subversive act of living 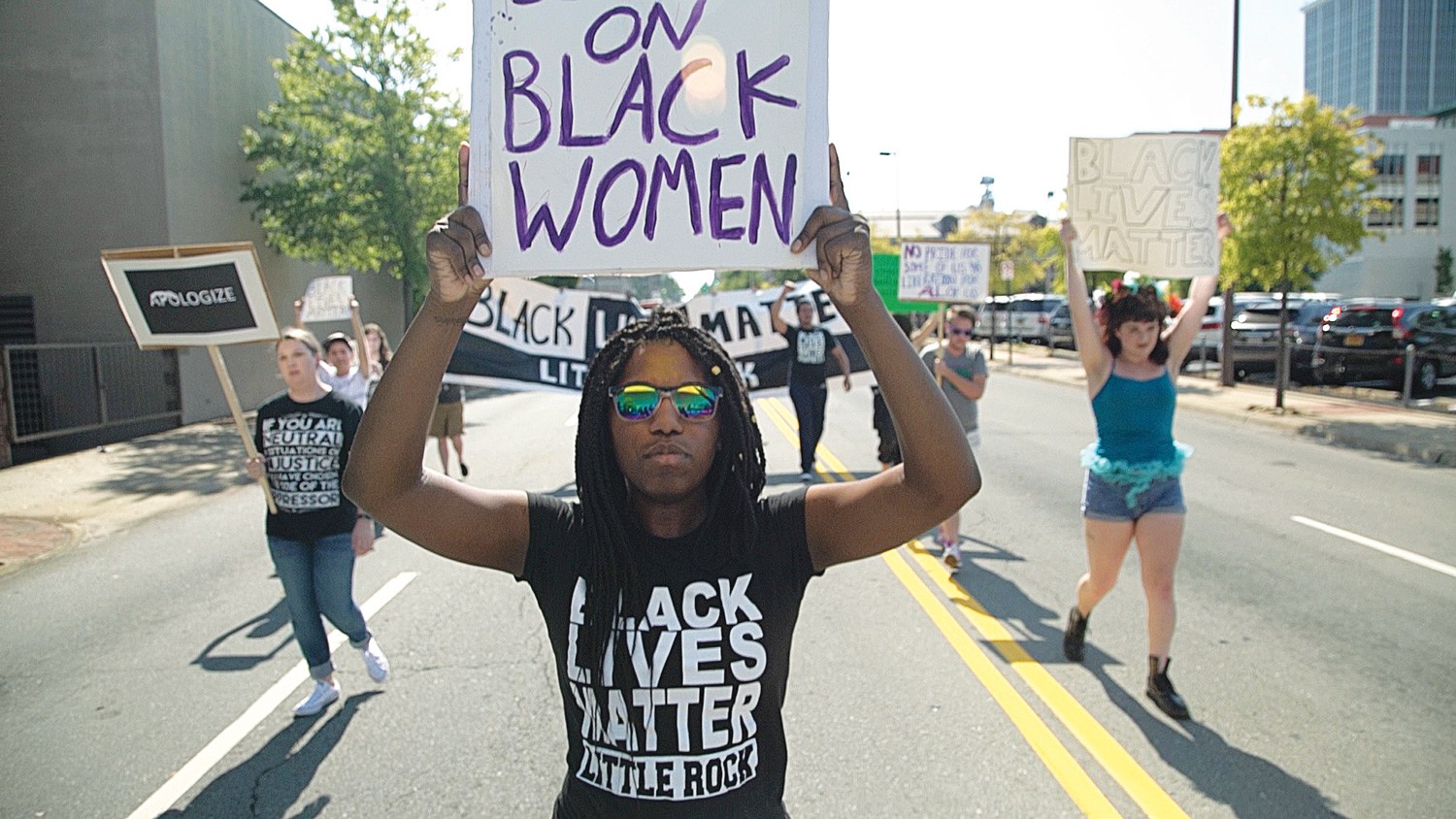 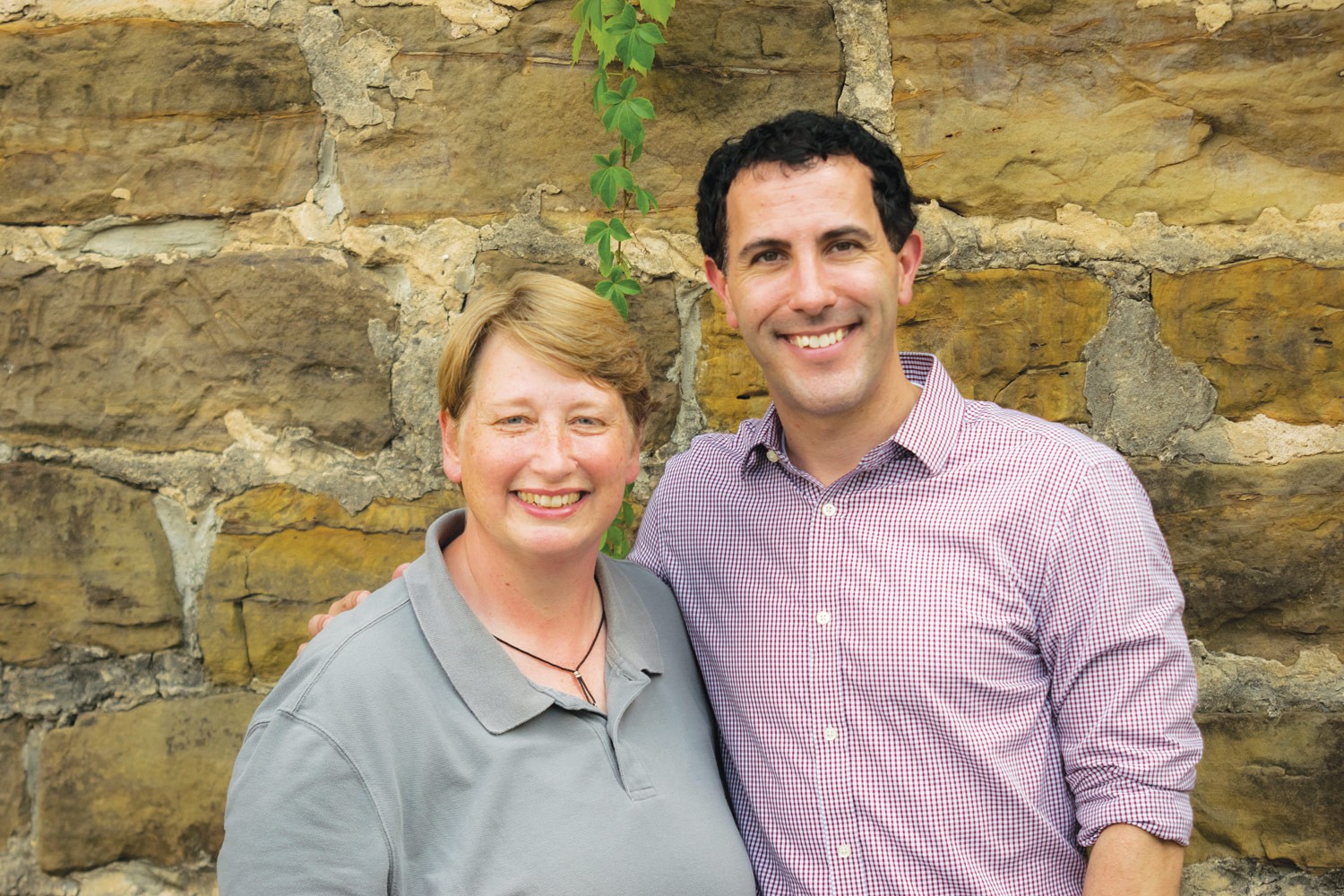 Seth Eli Barlow 9/29/16 3:00am
NWA center looks to the future with census, outreach and more.
Advertisement 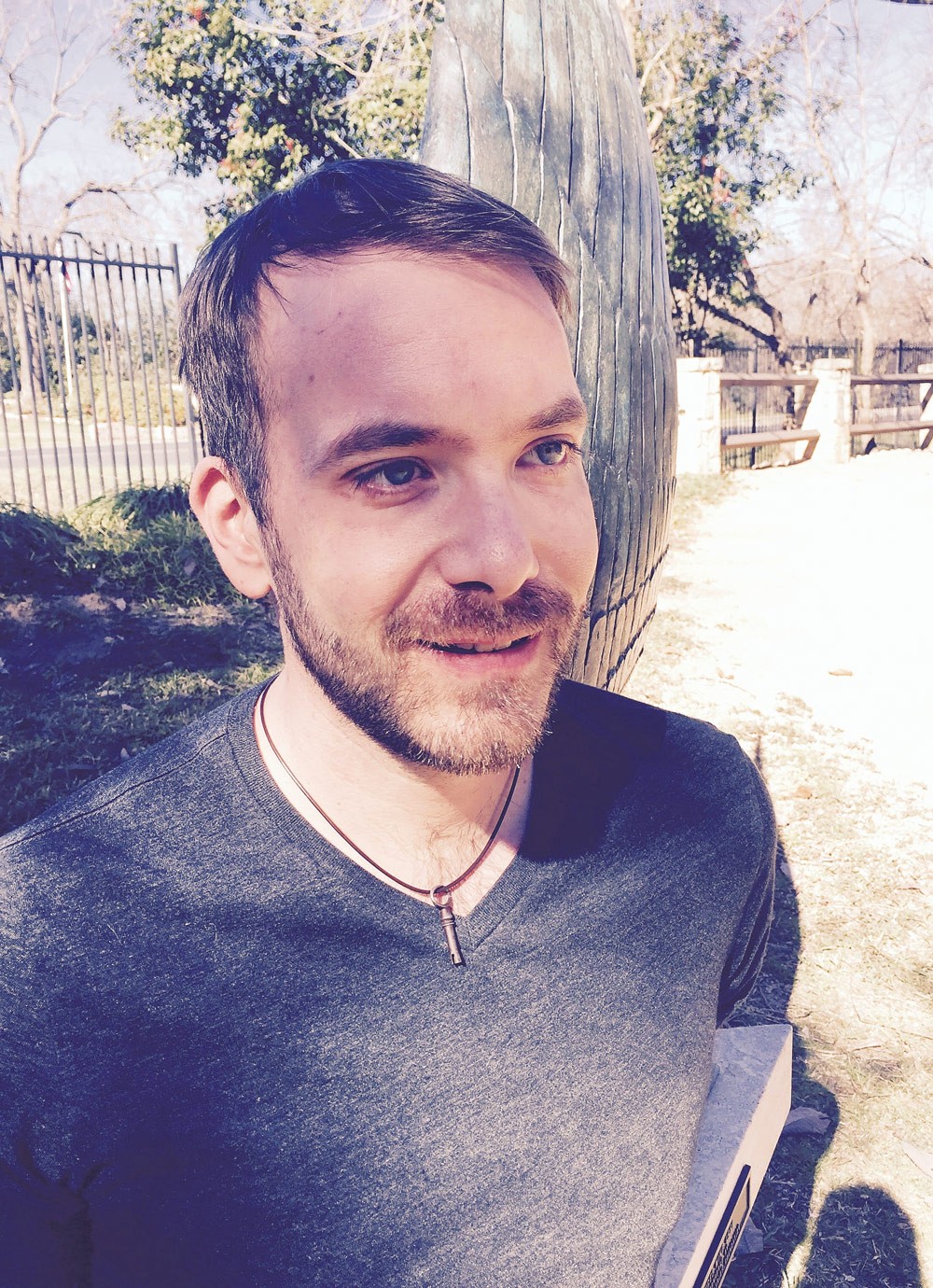 A Q&A with Bryan Borland 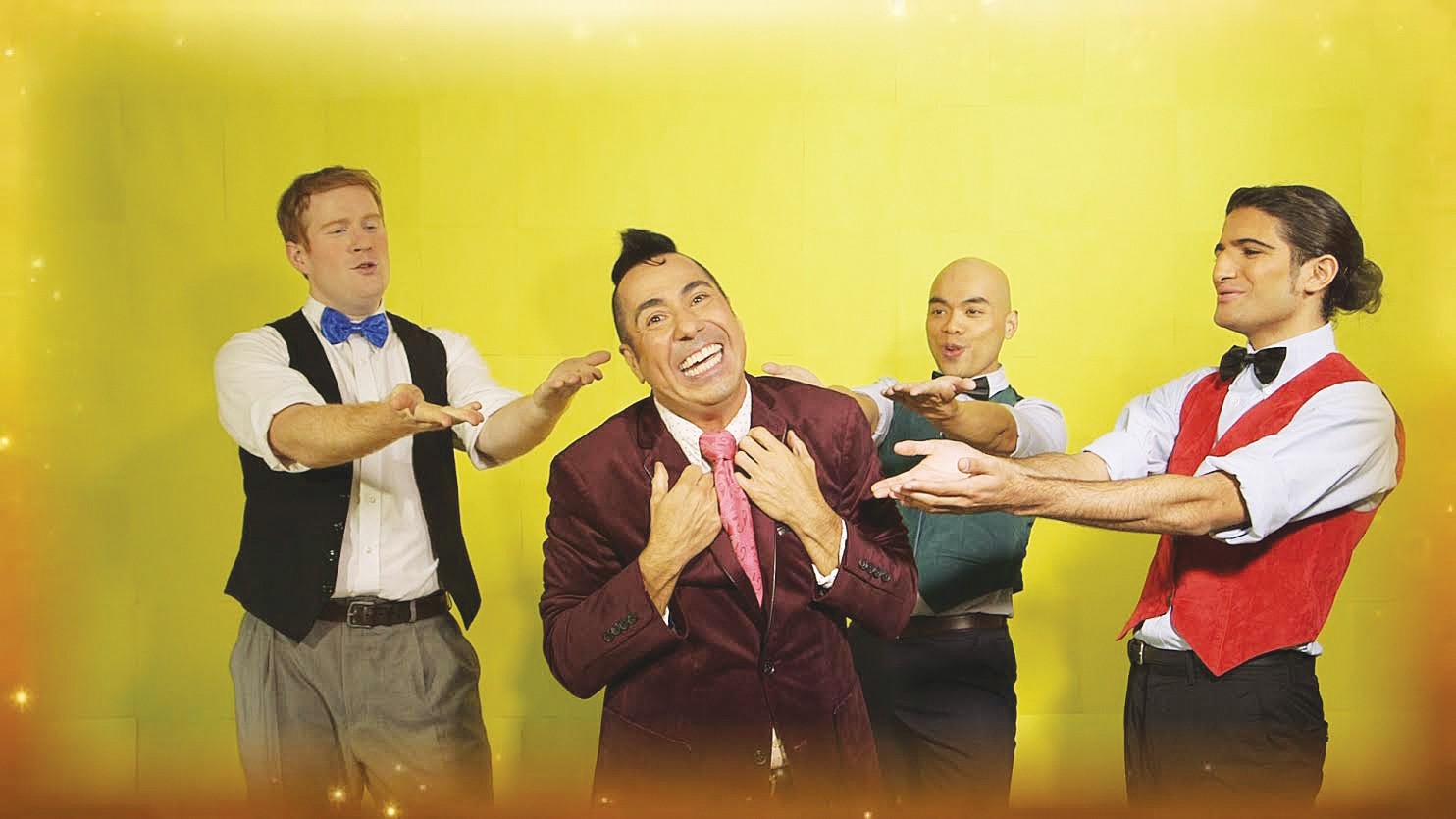