I liked the old police cars better than the new ones. Remember when they had the downtown skyline on the side in blue. Now they’re just black and white. What up with that? Are they trying to be old school? Also, what happened to the hats? I’ve seen every Police Academy movie and they always wore hats. I’ve never seen a cop with a hat on, except for the highway patrol guys with t 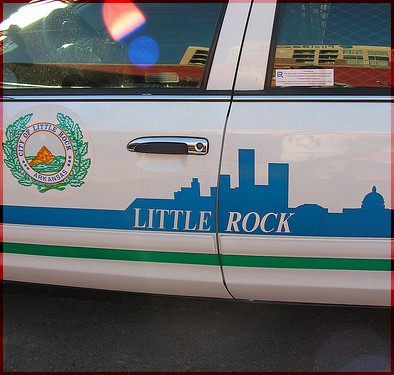 he big cowboy-looking hats. Is it going to go away like the nurse hats? Remember when they wore those folded white hats? Last year on NPR they did a segment about older people who had retired and had all this “suddenly useless” knowledge. It was the saddest story I’ve every heard. There was a nurse talking about how she used to have to fold her hat a certai 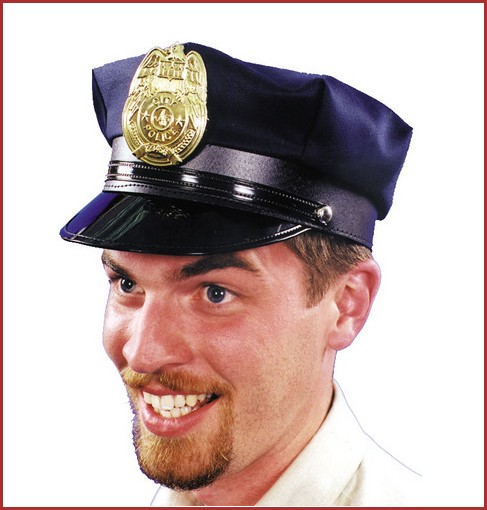 n way every day and iron it. It was a very specific way of folding to get it to fit properly on the head. She has no one to teach this to, or at least, no reason now to teach it. It made me wonder about the little things in our midst that go unnoticed. But when they’re gone, they disappear forever unless someone talks about it. So I’m talking about the police cars. I liked the way they were before. Please change them back. 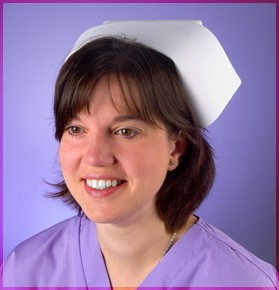