First up, (0:31) though, we talk a little entertainment news:

Hallelujah, there’s new music from Elise Davis! “Married Young” premiered on Billboard this week, and the song’s been given a lovely treatment in this version. Check it out:

Also, a new one from Brian Nahlen, and we hold our breath for forthcoming albums from Yuni Wa and Adam Faucett.

Also: There’s a new Jeff Baskin Fellow at Oxford American magazine, Micah Fields. Fields replaces Molly McCully Brown in that role, and will receive the $10,000 living stipend,  designed to support the writing of a debut book of creative nonfiction, as well as housing and an editorial apprenticeship with the Oxford American toward a nine-month residency.

Check out the To-Do List on this week’s Arkansas Times for more. 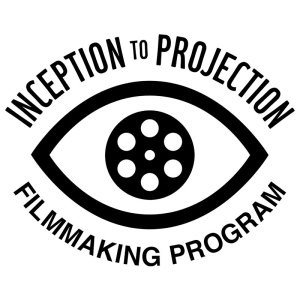 Gerber is teaching a summer program at Low Key Arts called “Inception to Projection,” and Sonny Kay is enrolled in the class, which takes place at the Arkansas School for Mathematics, Sciences and the Arts.

Finally, (25:57) Omaya recommends tonight’s “Delta des Refuses” exhibition opening, an exhibition made up of over 100 artists who were rejected from the annual Delta Exhibition, a la Paris’ “Salon des Refuses.” 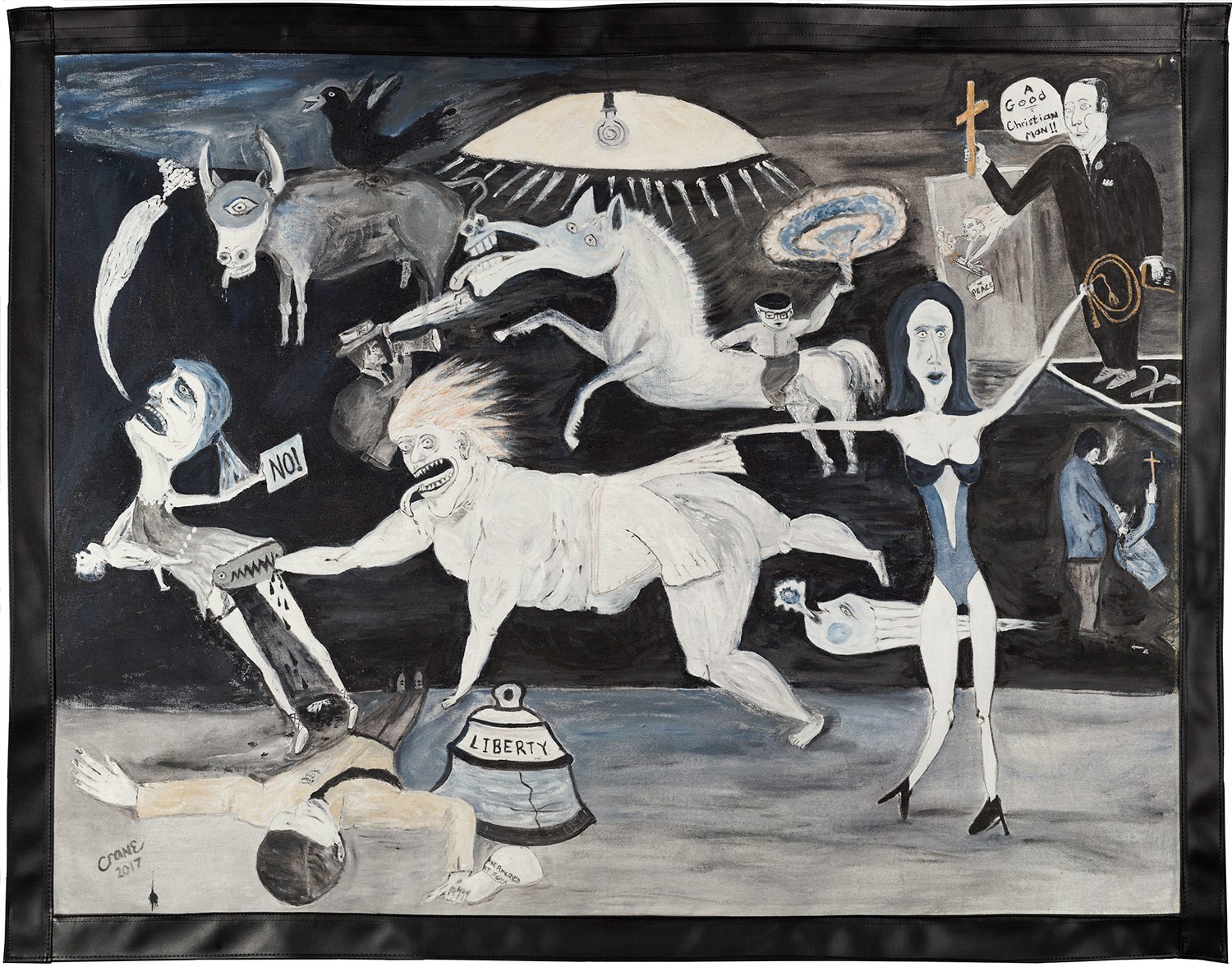 Check out Leslie Newell Peacock’s cover story in this week’s Arkansas Times on the Delta exhibition for more, and catch the countering exhibition at the Butler Center tonight. 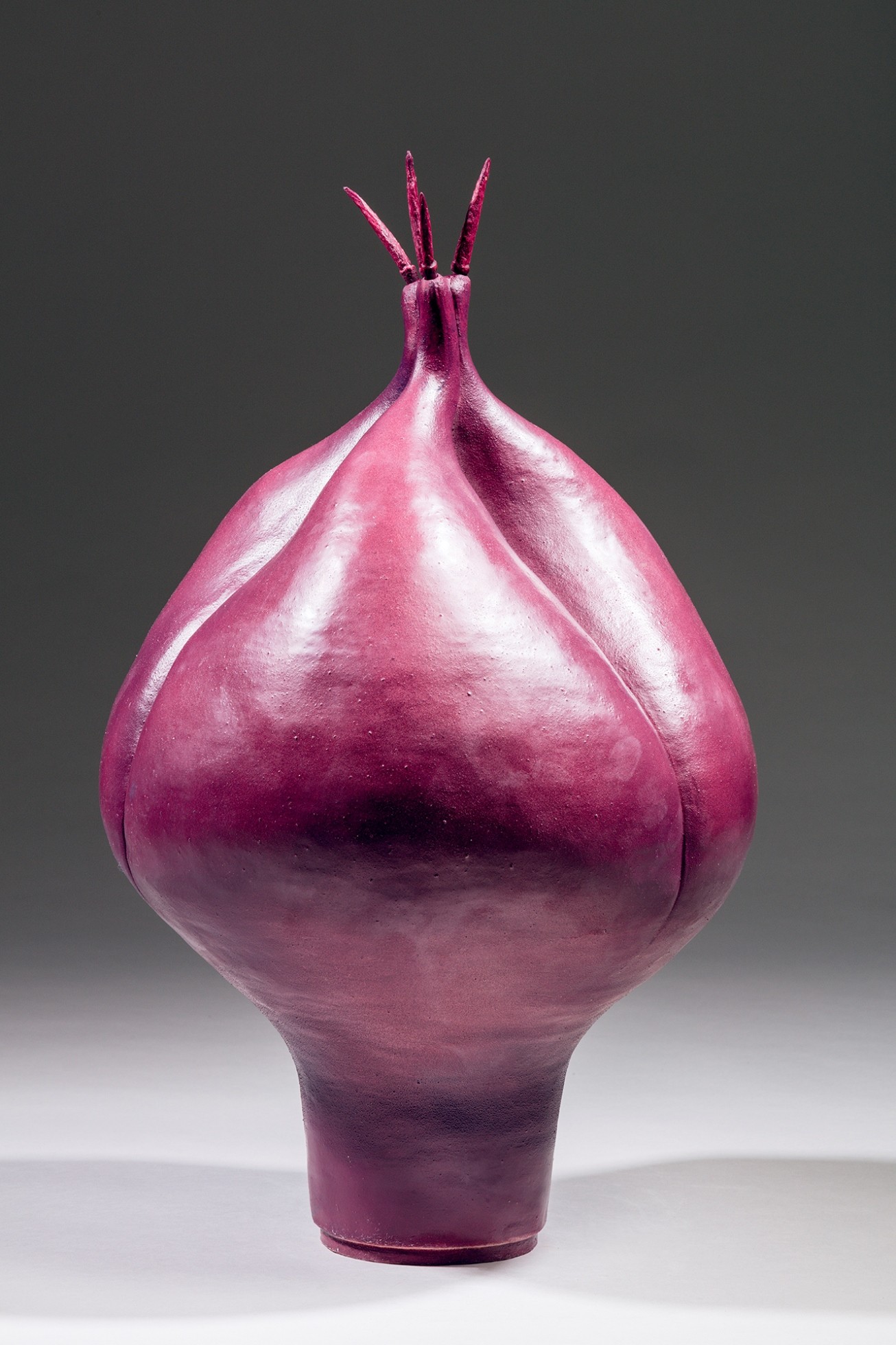 Stephanie recommends a cool Instagram account called designboom, and suggests The Move for this weekend: catch SeanFresh and co. at the White Water Tavern this Saturday night.