But first, a bit of entertainment news:

Magic Cropdusters has a new EP (what?!), “Snowfall.” Burt Taggart of Max Recordings filled us in on the details via email, and you can check out the EP on Spotify here or on iTunes here.

And, we sit down and talk with Eisner- and National Book Award-winning North Little Rock native Nate Powell about his work on the “March” trilogy, his forthcoming graphic novel “Come Again” and his early days in a group called Soophie Nun Squad. Give a listen, and check out David Koon’s 2017 cover story in the Arkansas Times about all the “good trouble” Powell’s been making over the years. 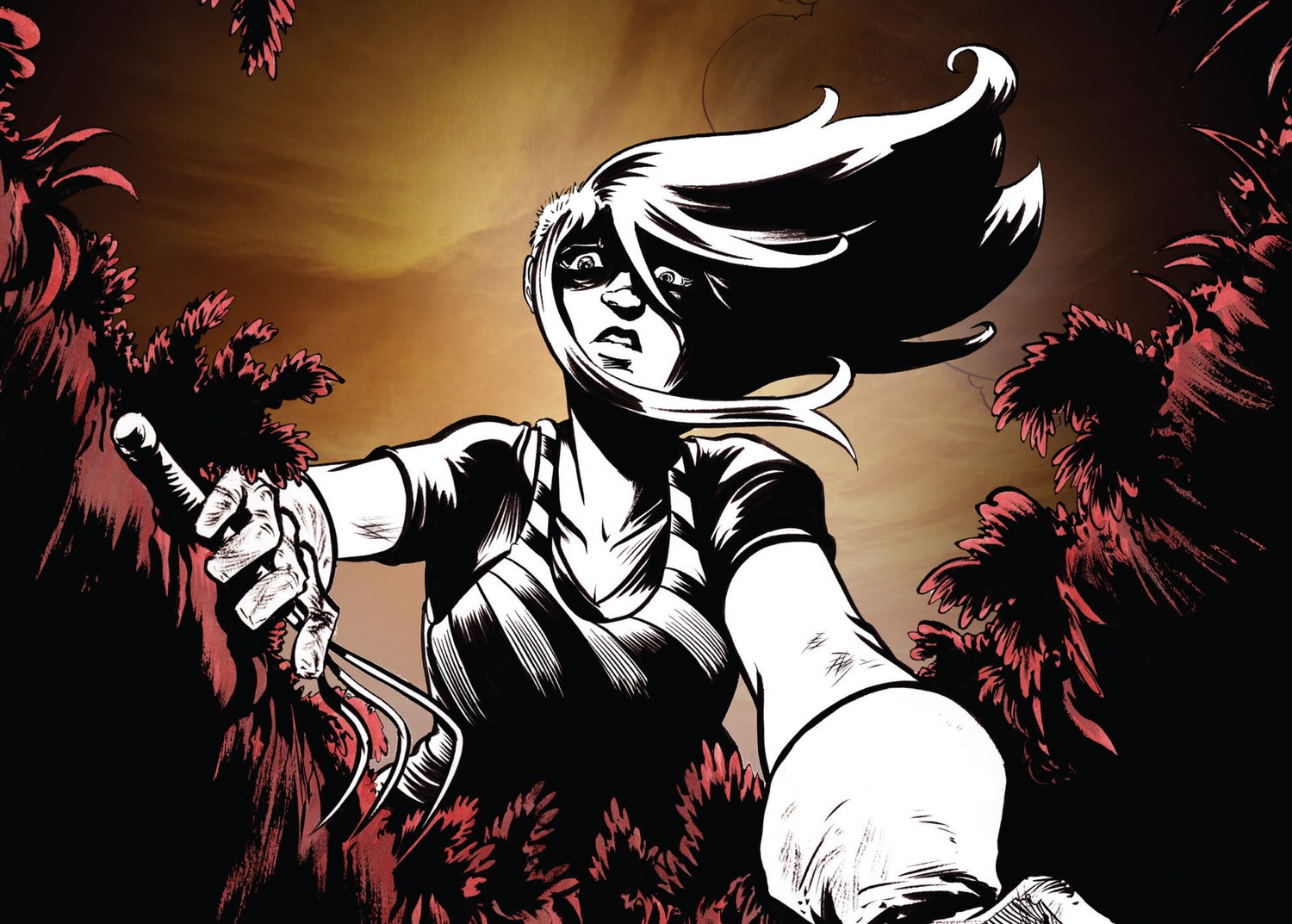 Finally, we make some recommendations:

Stephanie recommends you absorb (or better yet, buy a copy of) Stephanie Elizondo Griest’s fantastic essay, “Art Against the Wall,” from Issue 88 of the Oxford American magazine.

The Move: Stephanie suggests you go see (and hear!) Rutha Harris, one of the original Freedom Singers, tonight at the Clinton Presidential Center. It’s free to attend, but you do need to reserve your spot here or by calling 501-748-0425.

Read more about that in this week’s To-Do List, and thanks for listening!